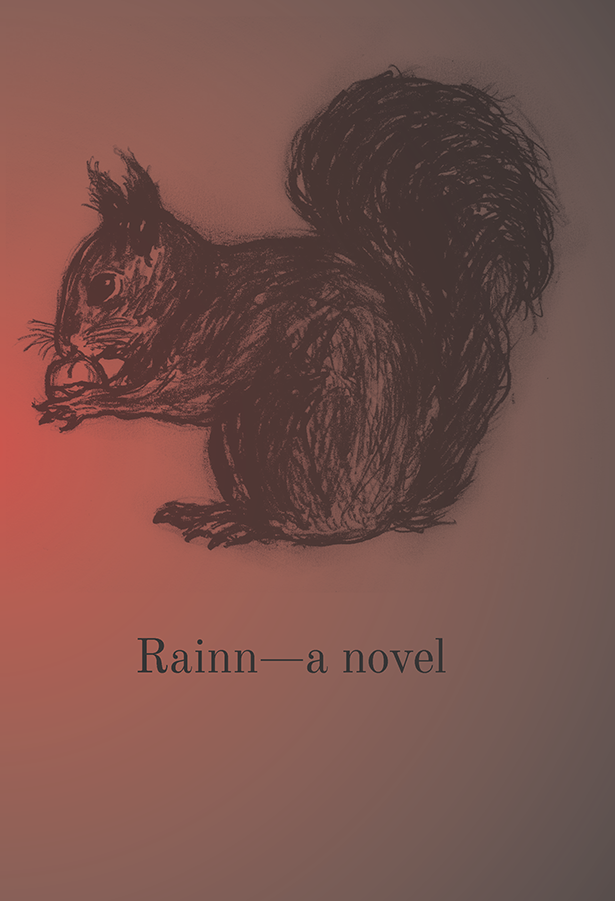 Rainn, the jacket blurb says, is ‘an auto-fiction collaboration’ between anarchist poet/publisher Freke Räihä and the three co-authors Amy Silbergeld, Matthew Landis and Jonas Wessel. I’m not sure what a collaboratively-written novel should look like; indeed, this is probably the first piece of collaborative auto-fiction I’ve ever come across. I was expecting something like what you might get when you play that exquisite corpse game, folding the paper over and over and passing it around until you get a page full of surreal meanderings no-one can make sense of. Rainn, however, is a lot more coherent than that. You get the sense that the collaboration here was close; that this is the work of a tight-knit group of artists who are all, quite literally, on the same page. 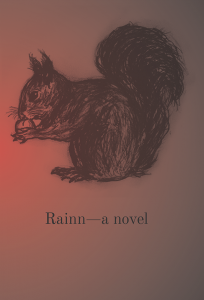 The book opens with Kathy, an emaciatedly beautiful New York twentysomething with a penchant for coke, cock and almonds, taking a flight to San Francisco to attend a series of drug-fuelled gatherings with old friends, and to have violent sex with a guy she’s met on the internet. So far, so Marie Calloway. But this is where the fiction kicks in, delightfully. The group’s work certainly doesn’t fail to deliver the odd surprise: Kathy’s astonishing multiple orgasms (as many as three in one go, we’re told) are observed by none other than intersex squirrel Abel and ‘Its’ chum Alexina, who is busy trying to find her clitoris whilst Abel attempts to educate her on Bataille’s notion of sexual pleasure. Marvellous.

‘The seat of the miraculous’, we are told quite early on by Abel, ‘is a vomit-green couch … It is what we uncover in basements. The miraculous is forgotten … We feel its mud ooze between our toes.’ In Rainn, the miraculous is certainly a dirty thing. In fact, this story is full of ooze. Kathy’s gritty Easton Ellis-style sex sessions are splattered with more cum than a ram raid at a sperm bank. The prose itself is an ooze, in places coming to resemble a Burroughsian cut-up, a slew of sexual images, stream-of-consciousness mutterings shifting from one viewpoint to another, restless, joyous and revolting. It could be said that these constant shifts render Rainn difficult to follow. But whose life follows a nice linear, easy-read narrative arc?

Freke Räihä’s website intro to Rainn includes a quote from feminist academic Donna Haraway: ‘The breakdown of [all] distinctions has made traditional conceptions of identity untenable […] Solution: feminists should give up the dream of purity, naiveté, innocence and origin-ality.’ Rainn is a novel in which numerous distinctions are broken, notably the language gap which normally renders human-animal conversations impossible. Kathy’s boundaries seem endlessly permeable: self-starving to the point of disappearing, self-harming, penetrated numerous times over the course of the book, she seems to be on a mission to disappear.

And with the relationship she settles into as the novel draws to a close, it seems Kathy has found a situation which obliterates her to an extent she has achieved a kind of peace with. It’s tempting to say that she’s succumbed in some way, but Kathy herself won’t allow that kind of interpretation:

I refuse super basic cause and effect, false causality, things are more complicated. It’s so tempting to reduce […] And fuck anyone who doesn’t realize I’m paying attention.

At this point, Kathy addresses us directly for the first time, angry, it seems, at being observed with anything less than total impartiality. She’s made the choice to abandon the dreams of her younger days: ‘I wanted to be a civil rights leader… I wanted to work with youth’ — innocent goals indeed — and has gained herself one good-looking life. She tells us she’s ‘the worst kind of whore because no one has a problem with this kind of prostitution’ without any hint of shame or self-pity.

As you trudge through the wet slew of Kathy’s life, you see her taking shape, wandering, journeying, finally eluding the reader entirely; no exquisite corpse, but a living, breathing woman. A heroine for the Facebook age, in which everything is clamouringly, joylessly public, she disappears into the mire with neither a bang nor a whimper, leaving nothing but questions in her wake. Following her has been a joyride; watching her vanish, strangely sad. I will miss her. And I will read Rainn again, for sure, because there is much of the miraculous here still undiscovered. 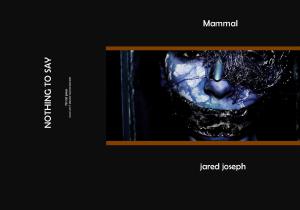