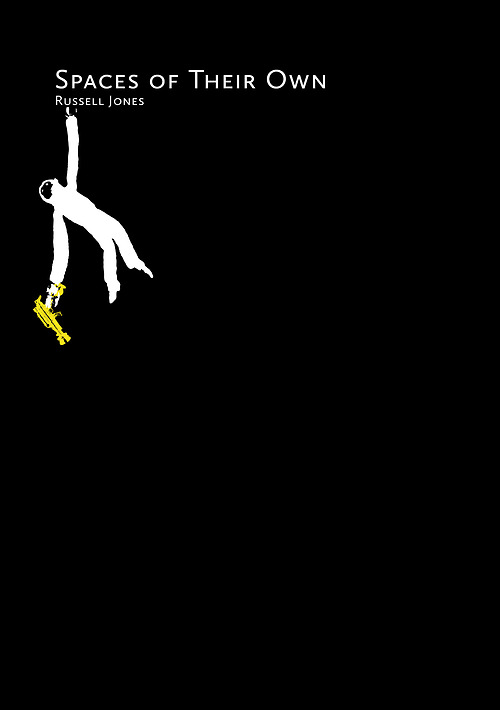 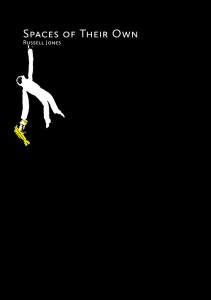 In conversation with Anna Percy