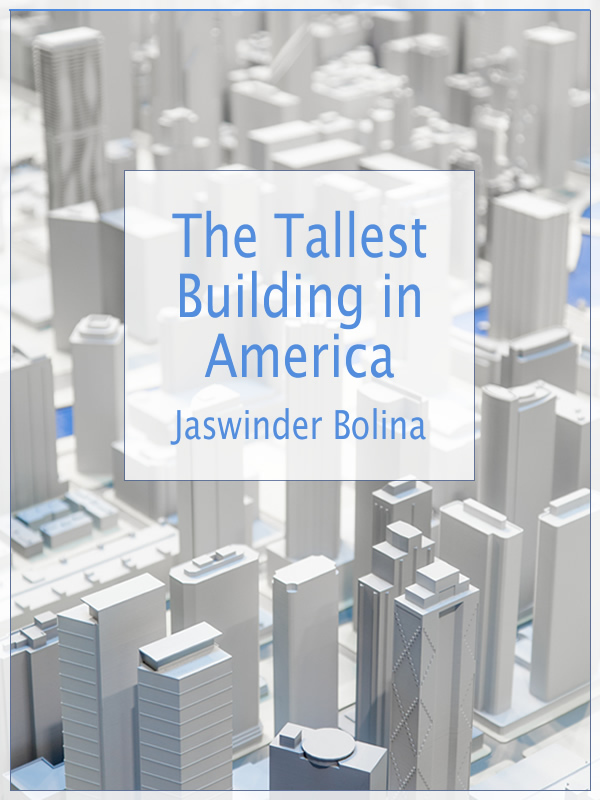 When I first decided I was going to embark on this review-a-thon, I said I’d prefer hard copies of pamphlets, though I’d be interested in digital chapbooks that did something interesting with the form. I was sent a few PDFs and Issuu types of pamphlets, but so far nothing that could only truly exist online. Floating Wolf Quarterly isn’t quite the latter, but the production values of their digital chapbooks is fantastic, so I couldn’t resist reviewing Jaswinder Bolina’s The Tallest Building in America, which you can read either online or on Kindle.

The title poem of The Tallest Building in America is just straight-up impressive, the kind of poem that puts you through the washing machine, then the tumble drier, then lets you dry yourself out on radiators that are turned right up. As with all his other poems in this pamphlet, Bolina uses elongated lines, which lend themselves particularly well here to his almost flâneur-like mode of writing, particularly in that opening:

In the season of her first cancer, my sister looms over lampposts,

over broadcast antennas, over cicadas in flight. News helicopters
chuckle below her, but I can see her from every corner druggist,

I can see her from the pier at Pratt Street Beach, from the botanic
gardens in Glencoe, from every expressway and ring road.

What an opening, ‘the season of her first cancer’! It’s as habitual as winter or a cityscape, but more menacing of course: his sister and her cancer are everywhere he goes. Carrying on in this vein would make for a strong poem already, but Bolina has more ambition than that, and it transforms into a game of one-upmanship where Bolina, the President of the United States, the Speaker of the House, Osama bin Laden, the headquarters of the Central Intelligence Agency, the Chamber of Commerce, and more, all in turn become the tallest building in America. It expands wide and then retracts back to the sister to conclude she is still the tallest:

But all her joists

are showing. Scaffoldings hem her. Work lights scream
from floor-to-ceiling gaps in her where windows should go,

but there aren’t any windows, so the monsoons of autumn
roil clear through, and from this height the other buildings

little lymph nodes about their diligent business, their other lives
enduring in a sanguine nation, in a small and temporary country.

This poem is representative of the pamphlet as the whole, which meshes the personal with the political, zooming in and out from microcosm to macrocosm. Other highlights include ‘Texting the Beloved’ which is a fantastic mishmash of registers, and ‘Sélection de Vin de Proprietaires [sic]’ which charmed me with this line: ‘The pigeons are fat oboes, the cathedral thinks it’s a dove.’ For those who’ve been following all these reviews, you’ll notice that I’m appreciating it in spite of Paris poems being a personal pet peeve of mine.

I guess I’m in love. 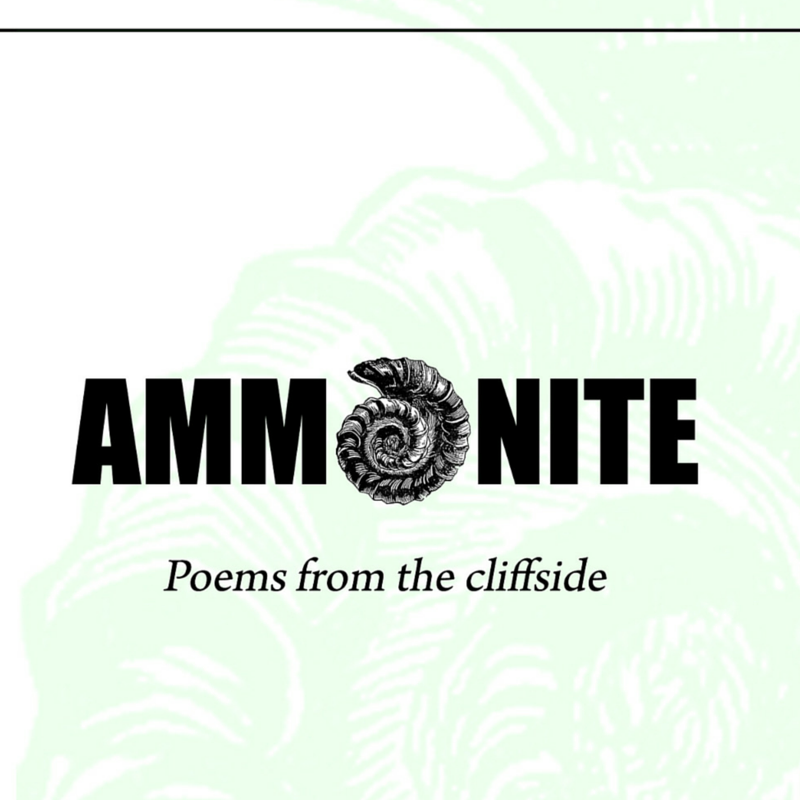 Ammonite: Poems from the cliffside by Sarah Acton, Review #21

December 21, 2015 Editor Comments Off on Ammonite: Poems from the cliffside by Sarah Acton, Review #21 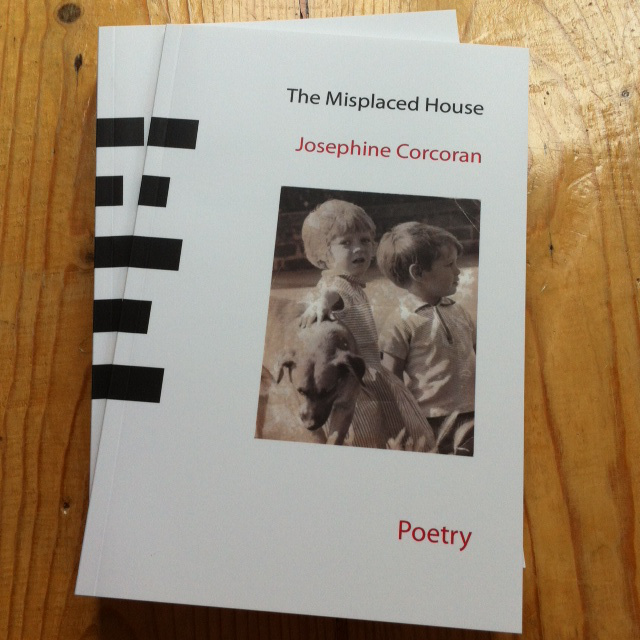