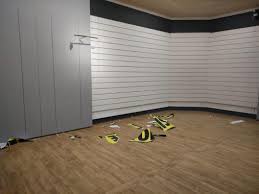 Emma Hammond’s Waves on a boring beach is wrapped in the image of a deserted shopping mall, with a yellow, ripped-up sign lying on its varnished floor. These grey walls disguise the liveliness of the poems inside, as if the book’s cover is a front, hiding scraps of noise in the back room. Set mostly in Walthamstow Mall, written throughout 2016, these poems trace the course of the year in a Hopper-esque suburban world that tends to be blanketed with the term ‘everyday’, belying the intrinsic weirdness of this environment. Hammond’s work is full of counterintuitively evocative descriptions, speckling her lines with funny twists. In one poem ‘a man cycles by with / no hands’. In another, ‘cheap wallets […] sit / strategically by the till, / like reincarnated baddies’. The opening poem describes being unable to escape the city (‘the lights / and music have infected us’):

[…] No forks or combines, no vivid
sun that yolks onto the top meadow in
black strips of ripped up tights, […]

This comparison of lengthening shadows on a sunlit meadow to ‘ripped up tights’ is startling, strewing the rural field with discarded clothing.

By describing her surroundings with care, Hammond creates a series of love poems to goodness and bravery. Her work is nothing if not determinedly loving. One untitled poem dedicates itself to a new mum breastfeeding her baby, ‘lonesome / in that way all new / mothers are-’. Hammond handles love fearlessly, conveying the way that it can feel simultaneously like a protective charm and a partly-healed wound:

You will go home
to an unmade bed, the hum
of the washing machine-
Rich Tea. Sometimes
you will feel as if you are
made from glass, your
tiny barnacle a hammer.

The description of a baby as both a ‘tiny barnacle’ and a ‘hammer’ is jarringly right.

Another poem takes an anti-romantic approach to loneliness. Hammond argues that it is a self-imposed, damaging illusion (‘people are all around and receptive’, yet the lonely person feels unable to meet them halfway), making me think of Olivia Laing’s compassionate The Lonely City, though Laing’s work is more seduced by lonely states. Hammond urges connection:

The inability to join in is not artistic,
it is an excuse to stay as science of
yourself, outsider, your nose pressed

against the window where a fire burns
in a faraway hearth and a family toast
marshmallows and laugh and lovingly
smile at the other, gazing outward.

It might seem as if ‘each other’ rather than ‘the other’ would be more intuitive here, but Hammond’s choice suggests increasing generosity towards all ‘other’s, not just one chosen lover.

These hopeful poems act as a bulwark against the colder waters ahead, which include two poems on Trump’s victory, and a heartbroken poem in memory of Jo Cox. Approaching its subject through photographs, it feels as if this can only fail in articulating the full impact of her death, an almost unspeakably intimate attack. Hammond fights through difficulty in order to pay tribute anyway, writing firmly against nationalist aggression and fear of difference. A poem titled ‘After Brexit’ is wary of our increasingly selfish borders:

[…] Love is finite. No
space for humanity here.

Time to dial it back
to a dreamless rock,
all lonely in its sea of Mine.

She can also make smaller, unthinking moments symbolic of larger trends. In an untitled poem, 50p drops from the speaker’s pocket and is mistakenly handed over to a wealthier shopper, who ‘unsnaps’ her purse, ‘sort of / officious as if it is I stealing // from her’. The speaker fleetingly thinks about where she’d rather spend the coin:

a tip for the chirpy girl who
makes an effort to make my
coffee sound like the most exciting
thing that has ever happened,
even in her brown uniform,
here in Walthamstow, in the rain.

Following this pattern of dropped objects, the chapbook’s final poem responds to a stuffed toy frog in a shop, associating this with the fairytale of the Frog Prince. The frog plucks the princess’s dropped ball from the bottom of the pond:

flipped it up with his webbed fingers
from the sticky mud, the gore,
and swam to greet her blue

strange planets of thanks,
the lashes that cradled the trinket.

The dropped ball transmutes into the two eyes of the princess, which also seem to invoke the Earth itself in twinned form. The poem’s speaker carries the toy frog carefully home, to become ‘the first belonging of an / unborn sprite.’ Love keeps labouring on.

These poems don’t seek a veneer of formal closure: their line breaks often hinge on ‘it’s and ‘an’s rather than demarcating fuller units of speech, which may be a minor frustration to those who like their line endings to be more settled than unsettling. However, these poems are persistently stimulating. Combining detritus with tenderness, Waves on a boring beach achieves a thoughtful, attentive, inventive warmth that isn’t boring at all. 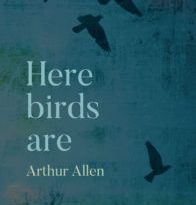 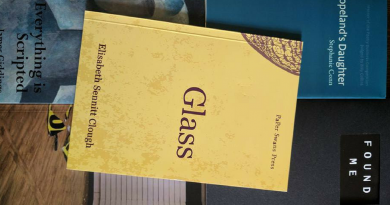 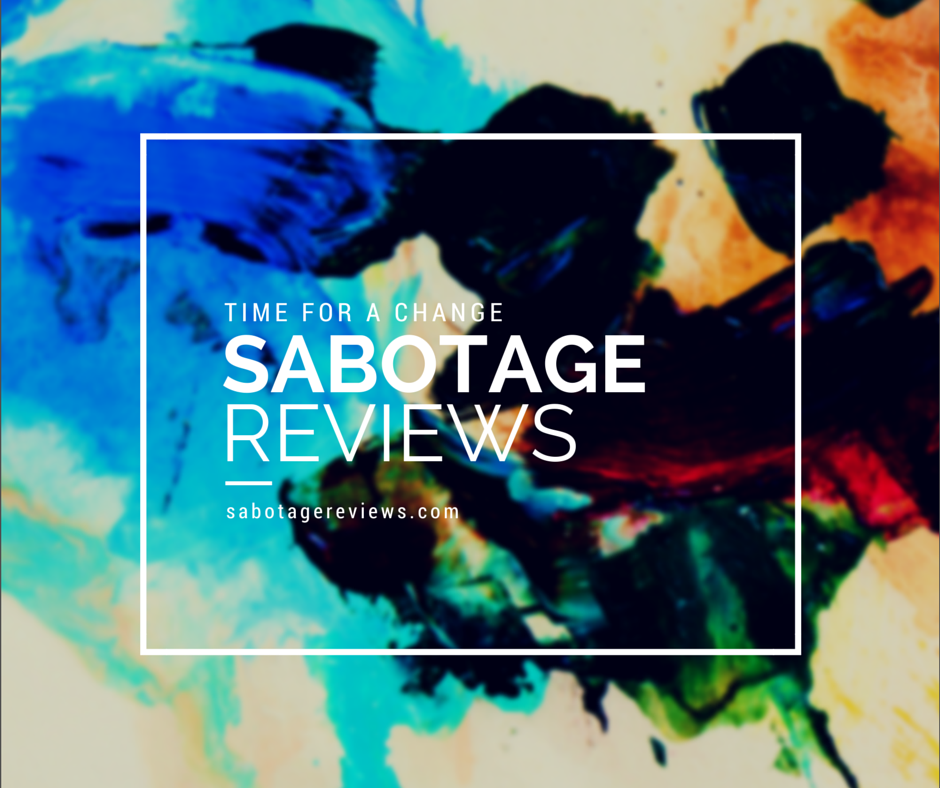