Pighog specializes in beautiful, luxurious and unique pamphlets and Charlotte Gann’s The Long Woman, with its charcoal tempest of a cover, is no exception. Gann’s poems match the cover: they are elliptical tales, at the centre of which is a mystery yet to be unravelled. From the opening Poe-esque ‘Love Poem’ to the troubling closing poem ‘Pocket’, these are poems of adulterers and murderers, violent loves dissected with the concentrated detachment of a ‘Molecular Biologist’. 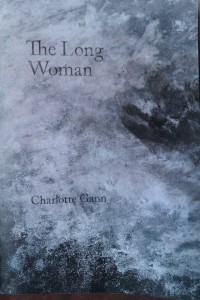 In Gann’s hands the mundane can become the stuff of nightmares, take library books in the poem ‘These Days’:

In this world, the past is a gun slipped into someone else’s anorak. I am reminded of Nicholas Abraham and Maria Torok’s phantoms: the work in the unconscious of the traumatic secret of another. As with those phantoms, one wants to confront the ghost and unravel the secrets these poems hold, but this proves to be an arduous task, as with the unyielding ‘Her Publisher’. If Gann is sometimes in danger of being too obtuse, in ‘These Days’ the sense of mystery is a lure rather than a hindrance.

Love is a recurring theme in the collection, but it is seldom a happy one. In ‘Love Poem’, a bluebeard-like protagonist oozes menace in a domestic scene:

‘Stabs his nib deep in the inkwell. His new

Pauses at her stitch, but does not speak.

He taught her about interrupting.’

While in the poem ‘Lotus’, the narrator pauses to ask of her talented lover: ‘How many other women wander / listlessly round our town / your invisible hands all over them?’ Yet, the protagonist is not always a victim, in ‘On the Tide’, Gann embraces the point of view of an adulterer. Here, the sea and its coastline are anthropomorphized, while the protagonist disassociates herself from her own body. The ending may seem twee out of context:

‘I do not leave footprints in the sand;

The sand leaves footprints in me.’

Yet it typifies what the poem is about: not just a poem about adultery (‘I do not label this / “adultery”’) but about the impact of external factors on oneself, reducing that ‘self’ to a shell, vulnerable to the stomp of a child.

This is a collection best read by fireside, though even on this warm summer’s day, it manages to bring a chill to the air. 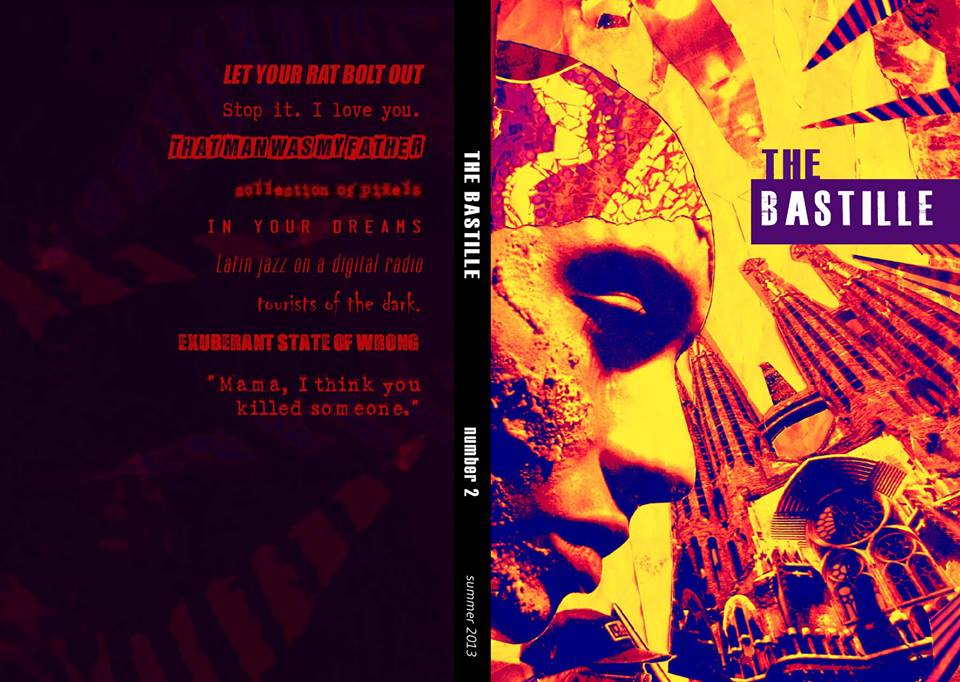