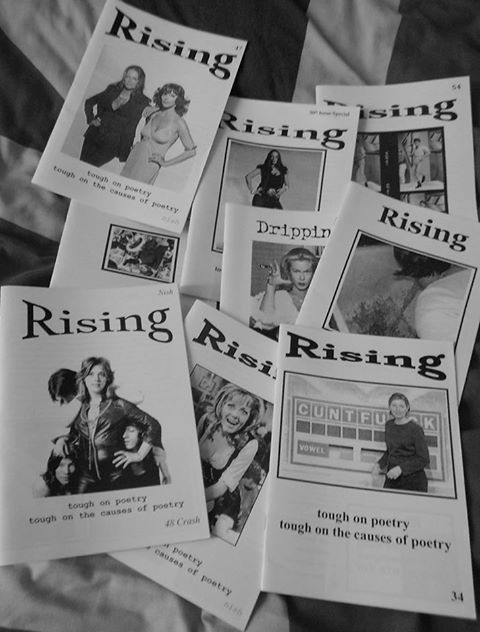 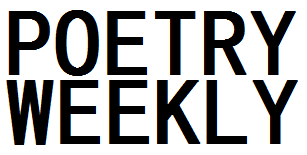 Cornrows and Cornfields by Celeste Doaks

December 23, 2015 Becky Varley-Winter Comments Off on Cornrows and Cornfields by Celeste Doaks