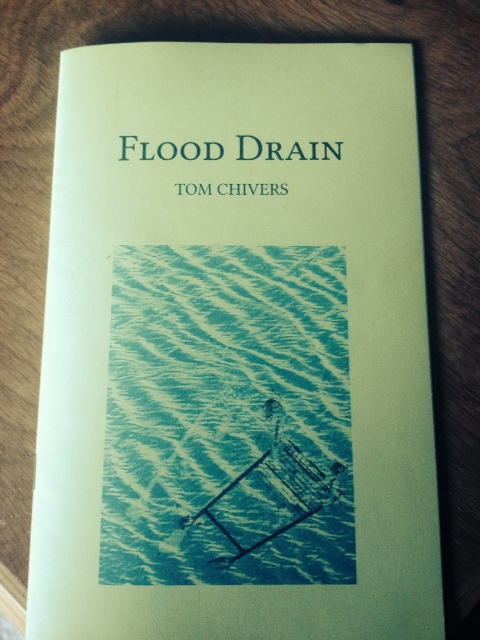 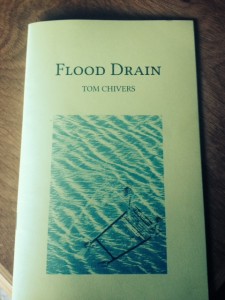 Tom Chivers’ Flood Drain, published by Annexe, is a dreamy stream of consciousness poem ‘inspired by a two-day drift down the river Hull’, in which the author intends to tap into ‘an altered state of consciousness, a state of dreaming […] to listen to the murmur, or the howling, of the river.’ Using alternating rhythms, a plethora of sounds, and by experimenting with the format of the text Chivers recreates powerful, playful and delicate motions of the river for the reader. He manages to find space between these elements to imbue the text with his observations on the surrounding landscape, and sprinkles the narrative with the history of the river and its peoples.

On the opening page Chivers gives us a short introduction into the relationship between rivers, Medieval and Shakespearean texts, and psychology:

there is something mesmeric about running water, but it also prefigures the Jungian association of rivers with dreaming and the unconscious’ and he shuffles round the etymology of ‘Hull’; ‘A name with no definitive etymology […] of hulen, Lower Saxon heulen, Teutonic, to howl.

After reading the text through a few times, I can understand why the introduction is present – Flood Drain can be particularly dense in places; and I found myself struggling to stay afloat as Chivers danced and flitted between objective, subjective, historical, psychological and sociological observations. The introduction thus serves as a useful foundation for those who may have lost their way through the winding themes – a kind of anchor. That’s not to say that Flood Drain cannot be read of its own accord, but it will certainly be more of a challenge to readers of more traditional poetry.

The text opens with a description of the motion of the river through the Yorkshire landscape wherein Chivers playfully engages with the terminology of the river, creating a humorous chant-like stanza:

Arnold West Carr Drain drains into Drewery’s Sock Dike
near the confluence of Bulldike Drain,
drains parallel to Cowdike Drain
into Monkbridge Stream, which is a drain.

As the poem develops and intensifies Chivers returns to this guttural construction to pinpoint his location. However, the latter verses – though similar – shift and contort, producing an interesting familiar-turned-strange echo that rolls through the entire poem and reinforces the dream-like quality of the narrative. The arrangement of the text on the page builds on this dreamscape: the smooth motions of the water are mirrored by gradual indents of lines on the page, conflicting lines push their way more forcefully to the right hand side, and in the mid to late sections of the poem schizophrenic shifts can often be identified just by looking at the page.

In a later section Chivers imagines a number of responses to an Earthquake in the nearby area. I thought this stanza particularly strong; as it weaves through from phonetic accented English, ‘I remember it was we out driving when we felt sumit’ into Old English, ‘Paris and plum-trees were puffed to the erthe’ erthe’ and finally into modern text speak, ‘like when ur in wrong gear I shot up started in terror at bf’. I found this chorus of voices – each relating their experiences in their own tongue – particularly impressive. In some sense it felt like a microcosm of the poem itself, a kind of gathering of internal voices clamouring to truly describe not only that which can be seen, heard and felt externally, but also the emotions and psychological struggles of the internal during the journey.

I also enjoyed the raw nature of Chivers’ descriptions, and his keenness to show things as they are. He shuns romanticism for realism, describing a section of the river as ‘full of death / & death becoming life again’ where he finds

These images of decay are so vividly portrayed and no moral or ethical weight is forced upon them. In Flood Drain they just exist, they are ‘as so’ – an aspect of the landscape and part of the journey that Chivers is taking. He doesn’t corrupt the text with opinion or politics; he drifts on, observes, and narrates. This strength is somewhat undone by a section shortly before in which the narrative is interrupted by ‘a horse then two then three / btwn the river & the Stoneferry industrial park’ on which our protagonist meditates; ‘is it a breach of your tenancy agreement / to keep a horse at your council house […] can you give a horse an ASBO?’ Which, though humorous, seemed to detract from the flowing, yet sometimes choppy rhythm of the section previous to it.

Nevertheless, Tom Chivers’ Flood Drain certainly achieves its aim and more; offering the reader an insight into Chivers’ altered state of consciousness whilst experiencing the river, but also presenting a kind of mirror into which the reader falls. Through the subtle rhythms of the lines, I felt myself tilting ever closer to the waters edge, then, minutes later would find myself submerged – unaware of the transition between Chivers’ own meditations and my own. The poem is best enjoyed through distanced reading rather than close scrutiny, and the pulsing nature of the river can be felt particularly during reading.

I’m by no means done with Flood Drain, and consequently have found it a very difficult chapbook to review. It contains so many hidden depths, small swells and foaming edges. It feels familiar yet fresh with every read. 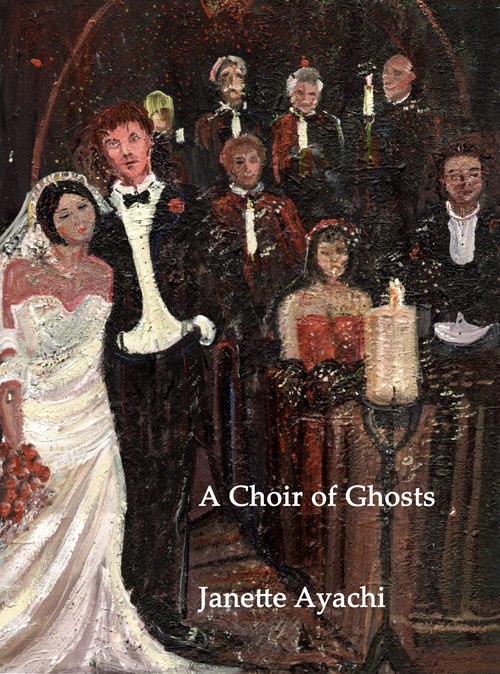 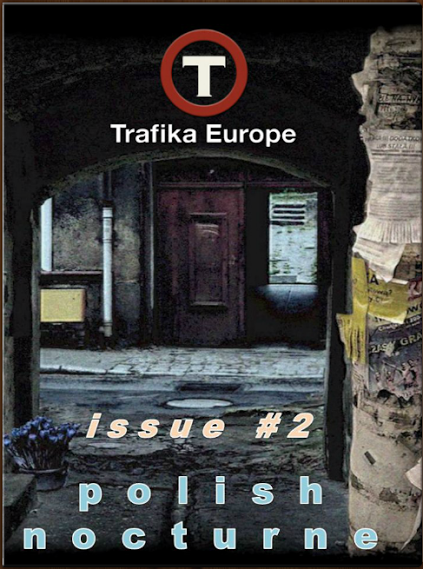