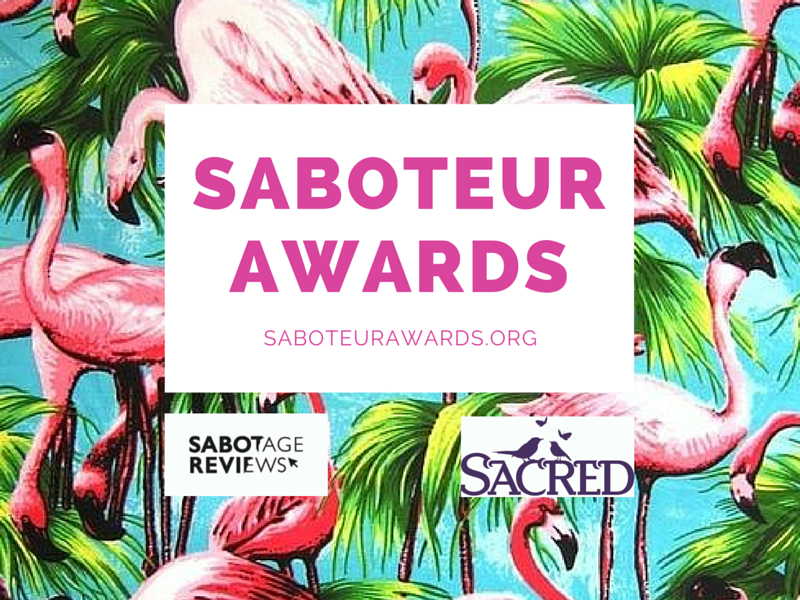 The sixth annual Saboteur Awards are now open for nominations. Celebrating the best of the indie literature scene, from poetry pamphlets to live performance, the awards are decided by public nominations and votes. 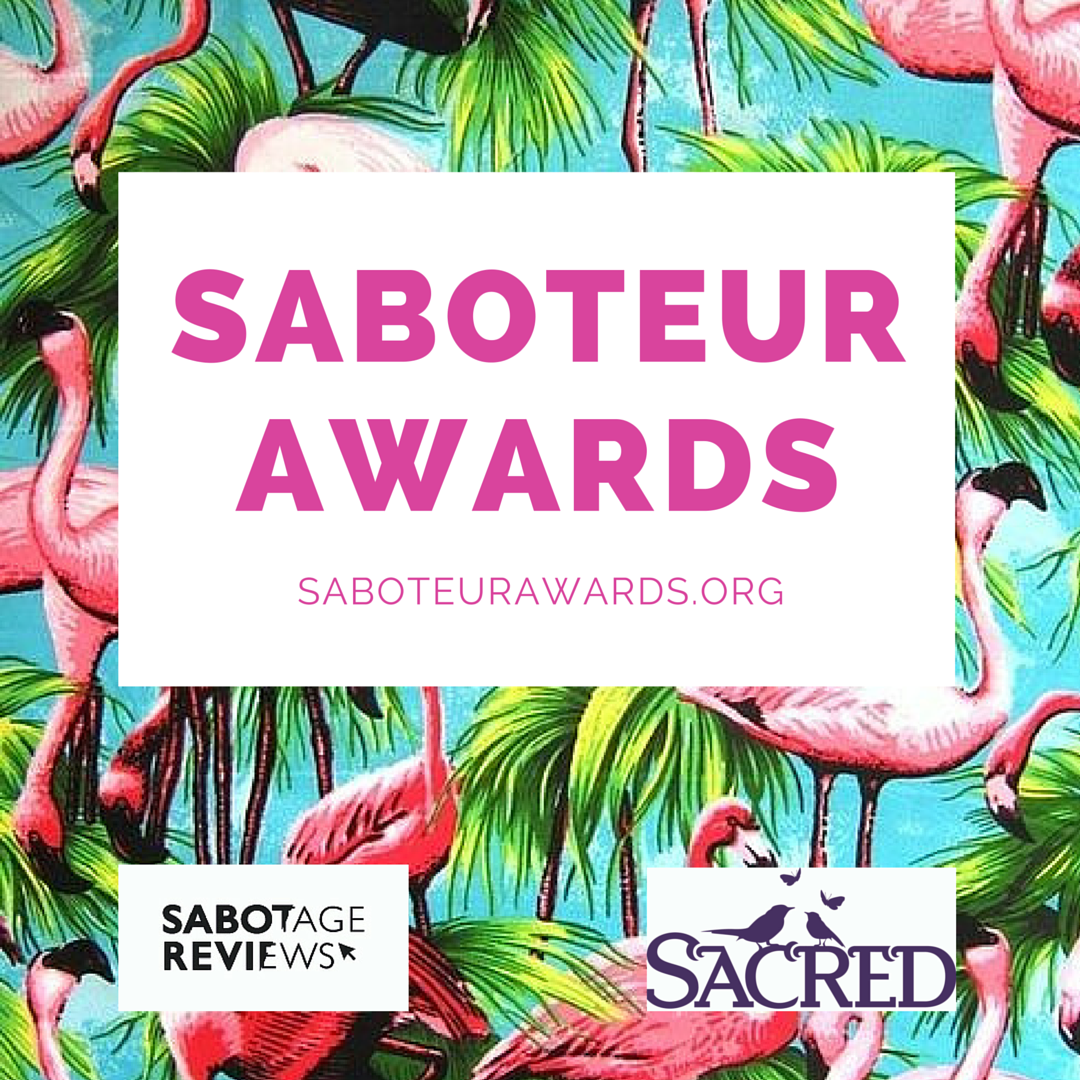 As usual, there are twelve awards. The ‘Best One-Off Event Award’ has been replaced by the broader ‘Best Wildcard Award’ which we hope will encourage nominations for exciting works and events that don’t fit easily into the other boxes.

Previous winners of the Saboteur Awards include Jo Bell’s 52 Project, Tom de Freston’s The Charnel House, spoken word performer Hollie McNish, and Manchester’s Bad Language.You can find out more about the awards and previous winners on the dedicated website saboteurawards.org

This year’s awards are sponsored by Sacred Gin (from the Sacred Spirits Company).

As with last year’s nominations, you need to nominate in three categories minimum for your nomination to count.

2 thoughts on “The Saboteur Awards are Back!”