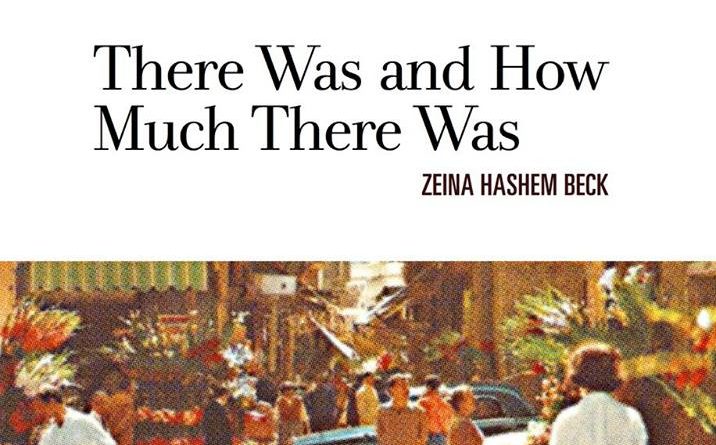 Pamphlets Poetry
March 6, 2017March 5, 2017 Becky Varley-Winter Laureate's Choice Pamphlets, Smith Doorstop, There Was And How Much There Was, Zeina Hashem Beck

Zeina Hashem Beck’s poetic gift is unmistakable. There is so much to admire in the wisdom and music of her pamphlet There Was and How Much There Was, as she takes the reader through a journey of love, nostalgia, faith and despair. In many of these poems, this Dubai-based, Lebanese poet reflects on the importance of family and homeland, and considers how her identity as an individual intersects with the particularity of history.

Author of two award-winning collections (To Live in Autumn and Louder than Hearts), Beck’s colourful language is imbued with delicacy and intelligence. In ‘Untouched’, she intrigues the reader with her aunt’s sudden death, and the baffling image of her own mother, who leaves home ‘with a bar of soap (square, wrapped / in brown paper) and a shampoo bottle, / saying she was going to clean / her little sister up. […]’. Offering only the metaphorical clue that ‘my aunt just wanted to give “that dog” / a scare,’ so that we can only guess at the real cause of her death, the poet demonstrates how ellipsis can make reality more palpable.

In addition to her refreshing language, the power of Beck’s poetry lies in her richness of storytelling and perspective, as well as her ability to fuse fiction and reality. In ‘Hiyam’, she offers an intimate portrait of her grandmother, tinged with magical realism:

My grandmother, Hiyam, whose name
means love, had none, gave none.
[…] Beat anyone
who sat on the beds after they were made. Forgave
no one, not even her own skin. Drowned
herself a little more each day in the lake
of her mirror, dropped a pill, two pills, ten pills
in each morning – goodbye, goodbye,
most beautiful girl in Damascus.

Having set up a most vivid image of the matriarch to articulate her strong personality and fascinating past, the poem confronts the inevitable reality of her grandmother’s ailing health, as she retreats from the bedroom ‘into / her own mind’, struggling to make sense of the changing world around her.

Beck translates the poignancy and inescapability of history into authentic, personal terms. In ‘The Invented Mothers’, she gives a deeply moving account of mothers that are invented by the children, orphaned at an early age, forced to grow up and survive the political turmoil across the country:

There are mothers made out of chalk.
In Iraq, a little girl sleeps inside
a drawing of her mother on the concrete,
the parent’s dress like a boat
big enough for her to sail in. For now,
even this waterless womb would do.

By imagining the maternal love and protection that these children of their times have sadly missed, the poet brings home the unreconciled aftermath of war and the irrevocable, lasting impact of history across generations.

Ambitious and sophisticated, There Was and How Much There Was is a lyrical work that pays tribute to the heroines in mothers, daughters and grandmothers. It is also a deeply moving account of the poet’s nostalgia for her homeland, and for peace. I look forward to her next collection. 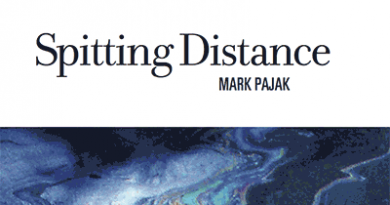 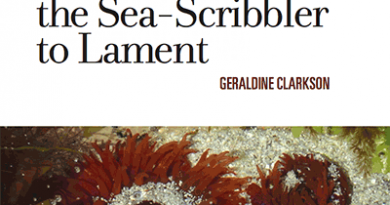 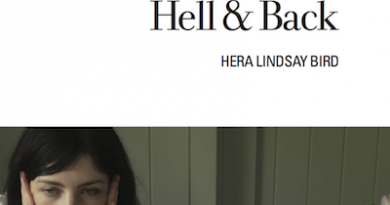