The Art of Wiring is published by Costa-prize-winning poet Christopher Reid’s imprint Ondt & Gracehoper. Inside, elegantly laid out, is the work of six poets, including Reid himself, whose work is as varied as it is hard-hitting. Life’s ‘wiring’ is exposed by each poet’s intense focus on the connections between the everyday and the surreal – but, as we will discover, in very different ways.

The most apt way to tackle a volume like this seems to be by way of a series of ‘mini-reviews’ covering each artist’s work. So, here goes:

SIMON BARRACLOUGH’s work toys with a sense of place – known and imaginary. The language is sharp; his images are fresh and to the point. ‘Tuning Out’ exemplifies both his wordplay and the sense of movement, the crackle of a far-off radio station mirroring the speaker’s drift in and out of consciousness:

“my thin line of wakefulness

slotting into the groove

of Greenwich and passes through

to the final day’s play in Kandy.”

Barraclough plays with distance and sharp focus, zooming in on details which are thrown into poignant relief against vast, shifting backdrops of time and place: “But we’ll always have Paris, / although our eye lines never matched”. There is the occasional sense that a poem is taking a while to ‘wind up’ to these big moments – but then, these long, panoramic opening shots are what contributes to the cinematic effect of his poems.

ISOBEL DIXON’s poems have an intense, exploratory feel, chipping away at an idea long enough for it to show its bones. ‘Upopa Epops’ is one such poem, aiming its intense gaze on a bird which, for all its smart “cinnamon-cum-chestnut raiment” is armed with an arsenal of weapons to ensure its survival, including the ability to aim streams of shit at predators. Dixon’s wordplay is joyful here, exposing these “sins” hidden in the sounds of the bird’s own name: “Oop-oop-oops indeed.”

But it is ‘Pinball Electra’ and ‘Grasshopper’ where her relentless attention to detail really comes into its own. With the weight of grief behind every word almost crushing, these two poems, with their unwavering focus on details – such as the apparent discovery of a grasshopper in the house of a dying man – are stand-out poems within the collection. I’m not going to spoil it for readers by going over them in detail, and besides, there are four more poets to get through. You’ll have to seek them out and read them for yourself.

LUKE HEELEY also likes to focus on the incidentals, switching from the interior to the exterior, exposing the ‘wiring’ that lies within. His seven poems focus on objects – a concrete slab, a phone box – that shift under the gaze of the poet from mere ‘things’ into emotional artefacts, for example here, in ‘To a Phone Box’: “The tone is warm as blood, my own. /Someone picks up. Who’s there? / It’s the boy crouched beneath the stairs..”

There are also characters such as ‘The Imperfectionist’ and ‘The Contrarian’ who question and disrupt the continuum of accepted ideas: “For his party trick he demonstrates / how much white paint it takes / to put a doubt in the mind of black”. However, it is in stand-out poem ‘The Decorator’ where the synthesis between interior and exterior, past and present, character and action, is most perfectly realised. The decorator, through his work, is disrupting time and space, dragging memory from objects: “..shakes out his sheet, snaps free / a cloud of dust, as if the cloth / has severed its ghost.”

CHRISTOPHER REID’s take on the wiring of objects seems to focus on their relationship with the humans who use – or are restricted by – them. An intriguing sequence, each, I’ve just noticed, beginning with the letter ‘C’, takes us from Ancient Greece to the modern day, with desire as the common thread, or ‘clew’, leading us from one poem to the next.

The selection is certainly varied – it begins with the voice of an academic cajoling us to accept a square of chocolate, leads us to the centre of the labyrinth and back again at the behest of a wilful ball of string, then presents us with a “fur coat and no knickers” cougar led around by his mistress on a leash, who, paradoxically, is led unwittingly into fame by the very animal she controls. These poems question our relationship with the objects with which we accessorise our lives and desires, with Reid’s characteristic coolness maintaining just enough distance for clarity.

‘Everything is Black and White’, according to LIANE STRAUSS’s second poem:

of blood is cleaner and starker in black

Like others in her selection, this poem sequences hard, pixellated images until they blur, revealing and questioning life’s grey areas.

Strauss’s work is gutsy and eclectic; she moves between voices and personas, each one examining life’s wiring from a different viewpoint. There’s the nostalgic, almost archaic voice of ‘Coals in the Grate’, the sudden switch to love, architecture and a US dialect in ‘Gentrify My Love’, and the subtle cynicism of ‘We’re All Fine’. Strauss’s focus is wide and the variation, questioning and reiteration of images never lets up. It’s bold, expansive, and worth spending more time with.

Last but not least, ROISIN TIERNEY’s poetry communes with both art and language. ‘Gothic’, ‘In an Empty Alcove in the Prado’ and ‘The Panzemashorn’ reverberate with the products of artists’ fevered imaginations, the protagonists locked in conversation with these, or against their backdrop, as in this moment, where:

all the characters of the paintings in the Prado

were crowded in that bar in Lavapiés”.

Although rich, there is a danger that these artistic references could lose weight for the reader who is unfamiliar with the works themselves.

That said, it was inside knowledge that led me to enjoy her poem ‘Learning the Language’ so much. As an English teacher myself, I can empathise with the speaker’s frustration at the difficulty that lies in describing and teaching a constantly moving, growing and changing language. The simplicity of Tierney’s  “O fuck it” in the face of the huge questions language presents is wittily satisfying, putting one in mind of Frost’s characterisation of poetry as “serious play”.

In summary, serious play is what this pamphlet does. There is a sense of weight throughout The Art of Wiring, from the classy, unpretentious layout to the scale and variety of themes tackled by the writers themselves. It hums with a heavy current, yet in each piece, language is alive and crackling with unexpected connections. 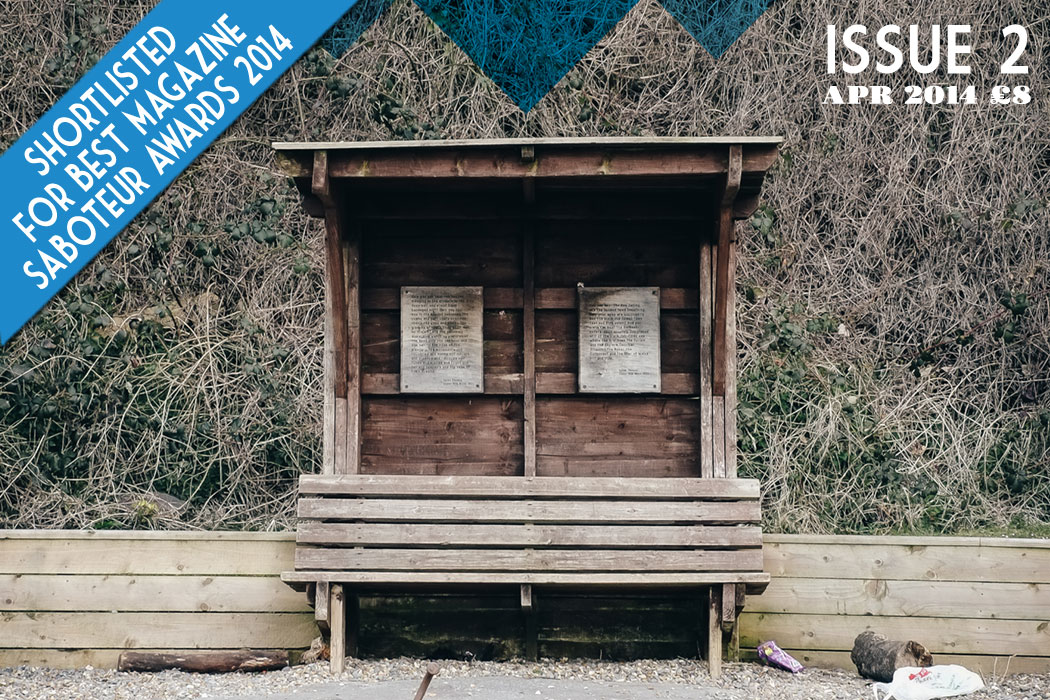