In this, its third year, the Not the Oxford Literary Festival ran from the 27th to the 30th of March; parallel with the mainstream Literary Festival. Organised by Dan Holloway, it’s an interesting indie alternative to the somewhat ubiquitous literary festival that tours many UK cities.

So arriving at the inestimable venue that is the Albion Beatnik a little early, I was distressed to find out that the Not the Oxford Literary Festival’s Wednesday event had not only featured a plethora of joyous poets, but had also seen the first ever occurrence (to my knowledge) of a fight at a poetry event (I can only assume someone called Wordsworth an annoying hippy and things descended from there). ‘How will tonight live up to that excitement?’ I asked myself. Incredibly well, it turns out.

As well as talks from a variety of small publishers about their various intriguing ventures, we also had performances from some very proficient political poets and the poetical experiment that was Gin-Soaked Sheets (brought to us by Lucy Ayrton): a selection of writing exercises the audience could take part in through the night, that coincided neatly with the breaks and thus the participants level of intoxication (you had to write down the number of drinks you’d had when you did each exercise, for science!). And some very good music performed by the very talented Jessie, too!

The variety of different talks and performances made sure the night never got stale (until the very end) and everything was ably presided over by Dan Holloway’s warm hosting. Indeed, Dan’s enthusiasm for the event and clear affection for all the people he’d brought together to the event was a definite factor in the audience’s collective enjoyment.

After a charming intro from Dan we had the introduction of the:

Gin Soaked Sheets task 1: write a poem that takes the form of a selection of information about a book that doesn’t exist.

We then had our first talk from:

Organiser Dan Holloway then gave us a preview of the political poetry with his movingly grimy and clever piece ‘Monsters on Our Streets’ that weaves together different ideas of monsters; the hoodies, drunks and drug-users, and then the men in suits who made the system that threw these supposed ‘monsters’ of our generation up and ‘let its body rot like meat … and pocketed their change’.

NOTE: Dan’s own collection ‘Last Man Out of Eden’ has just been released and will be reviewed soon on Sabotage!

Gin Soaked Sheets Task 2: Write down 20 quotes from the readers and then use 5 to make a poem.

Kirsty Clark railed against the advice writers are always given that say you have to follow certain rules, and also read two extracts from her book ‘Going Back’ (possibly the most commercial book of the night). It evoked a nice atmosphere of homeliness and comfort while its bare writing style (while maybe seeming to lack originality) highlighted the danger of loved ones overseas, and gave a sense of quiet trauma when they returned.

Orna Ross from the Alliance of Independent Authors talked about her own writing experience (64 rejections, then the 65th submission resulted in a 2-book deal), and how surprised she was by the cynicism of the book business (her editor once told her ‘every time you come here you leave feeling really shit’). She found that writers in the indie publishing system had a much better time of it and launched ALLi at the London Book Fair back in April with the belief that by combining resources publishers can do more than they could alone.

Banana the Poet and partner Andy spoke on their efforts with Endaxi Press in publishing books of poetry. They focus on professional and beautiful looking books, which they do in both print and electronic versions so readers can choose their format.

Authors Electric are a group of 28 authors, whose spokesperson Dennis spoke on the importance of Indie publishers building reputations and giving a defined image of who they are, so the indie publishing scene can continue to develop into a viable alternative to mainstream publishing.

He also read a 30-minute section from his book ‘Spirit of the Place’ which dragged on long after losing audience interest.

3rd Gin Soaked Sheets Task: listen to the following music, imagine you’re listening to it at a train station, look down at your hands: now write a thank you letter to them.

Overall: a really entertaining and elucidating night, providing a plethora of alternatives to mainstream publishing and poets! 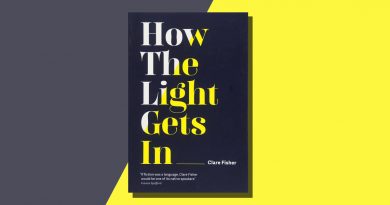 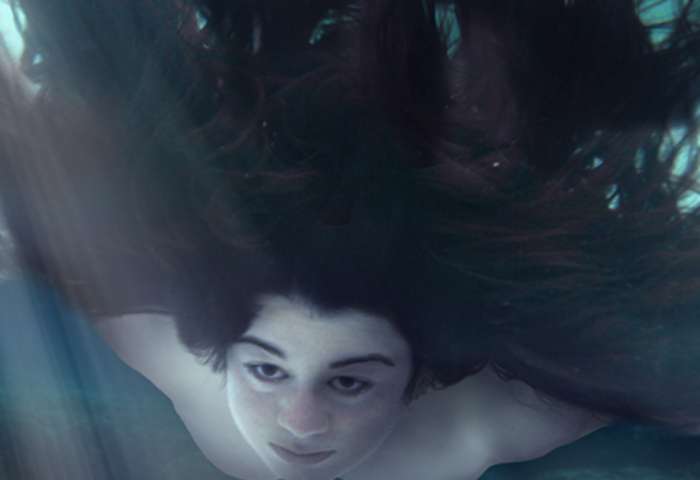 One thought on “Review: Not the OxfordLiterary Festival – Friday 30th March Installment”