I bet it’s not just me that can’t read the opening of ‘Kubla Khan’ without hearing ELO, and who finds ignoring that makes it worse. Acknowledging the unhelpful allusion is what lets it dissipate, so here on the one hand is Abba; on the other, here is the utterly separate Waterloo, a town in Illinois in which Welsch grew up, and a sequence of twenty-four ten-line poems very firmly in the town and environs.

The book opens with a funeral resulting in a gathering of the family for a wake and sharing of effects in which Grandma’s datebook is discovered, in which “every death and birth is written // as if they all happened in one year.” The sequence, spatially precise as it may be, draws on that temporal freedom, so that the poems occur in the right order – Homecoming is before Thanksgiving, Thanksgiving before Christmas – but the years don’t seem to matter, allowing the poet to range through time, from the founding of the town, through stories of grandparents and remembered childhoods, to what is figured as now. Later, poems XX and XXI look into an expected future. Welsch’s handling of time as a stacked thing, like a pile of year planners, is a very present pleasure of the pamphlet.

The effects of that can be seen in, say, poem XXIII’s beginning “The paper was open with a post-it / this morning, asking if I knew a kid // who died over the weekend…”? Which morning? Like the opening of Brazil at “8.49pm, Somewhere in the Twentieth Century” we’re offered micro precision in macro uncertainty. It also brings years together, so XIII’s explosion may be set “In the early sixties, when natural gas / was still high-tech” but it feels as immediate in the description as that newspaper. Conversely, it can treat precise points as universal – III tells us that, for relative by marriage Billy, “every year is a a chance to show all / the new impressions he’s taught their bright // orange haired three-year-old”, in which that ‘every’ is mathematically impossible but does not feel emotionally so.

There are further joys, of course. Welsch’s chosen form, five couplets with no line unrhymed, allows him to demonstrate an elegant and generally unobtrusive set of formal skills; the collaging in of newspaper clippings, photos and announcements supports the sense of getting to know the town well. It’s also a particularly handsome pamphlet in its clearly hand-printed cover on soft, thick and rough-edged brown paper, so it’s a bit of a shame that the version I’m holding has sold out. The contents remain the same in what the publisher calls the ‘Standard Version’, I’m sure, but I’ve enjoyed having the object under review in my hands. The publisher, Like This Press, has a range of objects that have equally tangible pleasures, including some that come in boxes, one of which which I was lucky enough to hold at the Free Verse book fair earlier this year.

If I were to register any displeasure, it would be purely that the tone is so resolutely grounded; the quotations so far are demonstrative, and where it flexes a bit of lyrical muscle it’s in passing moments such as XII’s (admittedly delicious) adjective choice when it sees “The bluff was filthy with orange and gold”. If you want jazzy syntax disruptions or dense, chewable rhetoric this may not be the place to look. Yet judging by Welsch’s Salt chapbook, Orchids, that’s a choice of restraint in this piece – it’s harder to imagine the title poem there, for example, passing for overheard speech than the poems here.

Orchids carries quotes from Andrew Motion and John McAuliffe praising its formal grace, cleverness and emotional connection; those qualities are also to be found in the way Waterloo’s selection of detail encourages you to care about the townspeople. It’s not necessary that the details be true, but it’s nice to know that the Wikipedia page for the town seems to back him up on some of the checkable details, and that Welsch’s Crashaw Prize shortlist interview affirms the biography parts. “These are my gods, I guess,” writes Welsch in that interview, “these layers of place and relation.” In those terms, Waterloo offers an appropriate prayer. 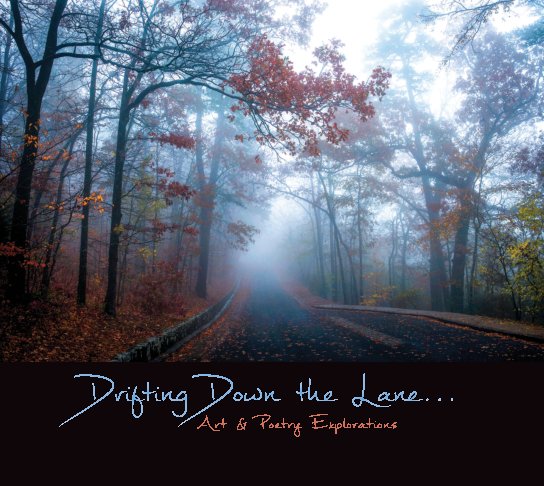 ‘Echoes, Ghosts and Others With Futures Ahead of Them’ by Steve Van Hagen, ‘Orchestra & Chorus’ by J.T. Welsch

August 1, 2012 Editor Comments Off on ‘Echoes, Ghosts and Others With Futures Ahead of Them’ by Steve Van Hagen, ‘Orchestra & Chorus’ by J.T. Welsch