Reading poetry is often like doing a crossword, when you first read its clues you may have absolutely no idea what to think and it can be tempting to throw the book down and check your facebook instead. However, with the right combination of leisure time and strong caffeine you can slowly let the right answer percolate through your mind until it bobs up in front of you grinning, as if it’s been there all along.  In his book Who is Ozymandias? and other Puzzles in Poetry  (2011) John Fuller expostulates on this theme and puts together a convincing argument that at once makes reading poetry far harder than you ever thought and immeasurably easier. Harder because you realise that your immediate reaction to a poem is likely to be way off the mark and easier because although unlike a crossword there are no right answers, the poem will also give sufficient clues to at least significantly narrow down your options for a correct interpretation. 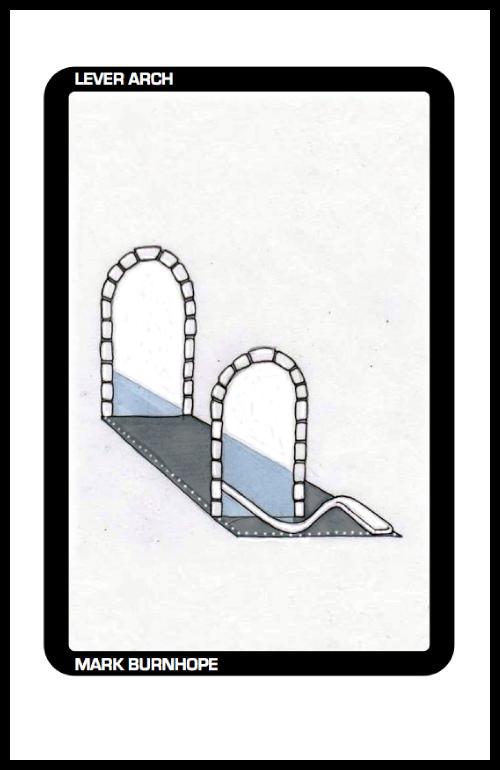 This premise positively informs the readers’ understanding of the poems that follow, which are largely non-narrative streams of consciousness. Freed from a need for clarity Burnhope’s poems hop fleetingly from image to image like a photo album and are often very charming in their impenetrability.

By consciously quoting Eigner, Burnhope is making us aware of a coherent choice he has made to prioritise image and feeling above narrative or meaning in any traditional sense. In some poems he even addresses this directly as is the case in ‘Swan Law’ which ends ‘ do you understand what you are reading’. Largely, this self-consciousness is not a problem and the poems encourage the reader to focus in on the small details of their imagery for full effect. ‘Thank you sea view’ is more structured than many of the other pieces within this collection but imagery that is complex, idiosyncratic and constantly amorphous is still its core focus. The poems are also characterised by uneven gaps in the formatting and the truncation of words at the end of a line to the beginning of the next. This technique deliberately breaks up the flow, and although it is clearly meant to further disturb the sense of narrative it is used too frequently and quickly becomes irritating. Although Burnhope is unconcerned with leading his readers’ to any logical conclusion he passionately creates poems whose linguistic experiments enable them to glean a sense of his own concerns and capture his vivid imagery for themselves. 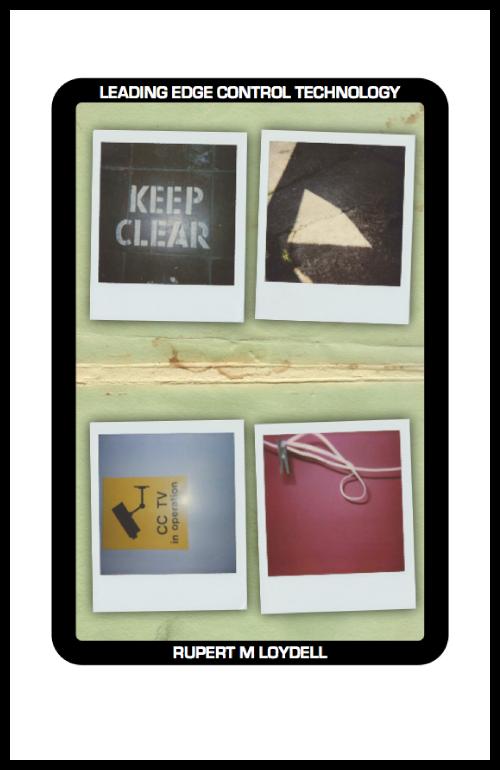 In contrast Rupert M Loydell’s imagery in ‘Leading Edge Control Technology’ is unapologetically impossible to picture let alone understand. The first section of the pamphlet is given over to ten poems that cheekily tackle the problem of impenetrability head on by taking as subject matter other far more mundane and specialised vocabulary, largely stolen from (as the blurb on the back reveals) ‘Instruction manuals, technical handbooks and newspeak’. This is a very interesting idea but the problem is that because the poems are then so entirely inaccessible the temptation is to read them in light of this explanation with no attempt to further unpick the imagery within them. It is rather like looking at a piece of contemporary art and getting no further than the explanation on the wall, the premise is interesting for five minutes but one is left wondering whether if you had only tried harder new levels of meaning would have eventually presented themselves.

The second half of this pamphlet is given over to pieces that are more understandable, if less compelling or original. Loydell continues, however, to experiment broadly testing the boundaries of what imagery is ‘acceptable’ for use in a poem, his style is consistently broad and surprising. Like Burnhope, his overwhelming preoccupation in the latter half of this collection is imagery and immediacy over narrative structure. Yet he also brings less self-conscious subversive humour, there are moments when it is very clear he’s poking fun at his own analytical use of language. An example of this is in ‘Prayer Rug Exorcism’ where the juxtaposition of themes and images is both comically broad and cleverly cohesive. The same impenetrability pervades but it is again placed there deliberately, both to amuse and broaden the readers’ perspective on the imagery they engage with.

Like Lyra’s alethiometer in Philip Pullman’s His Dark Materials, this poetry is best read from the corners of your mind: struggle too much for meaning and it will continue to allude capture. Let your mind float through the layers and you will suddenly find enlightenment, albeit incomplete and subjective, creeping up on you unseen.

November 17, 2011 Editor Comments Off on ‘Talismanic Contact’ by Andrew Nightingale