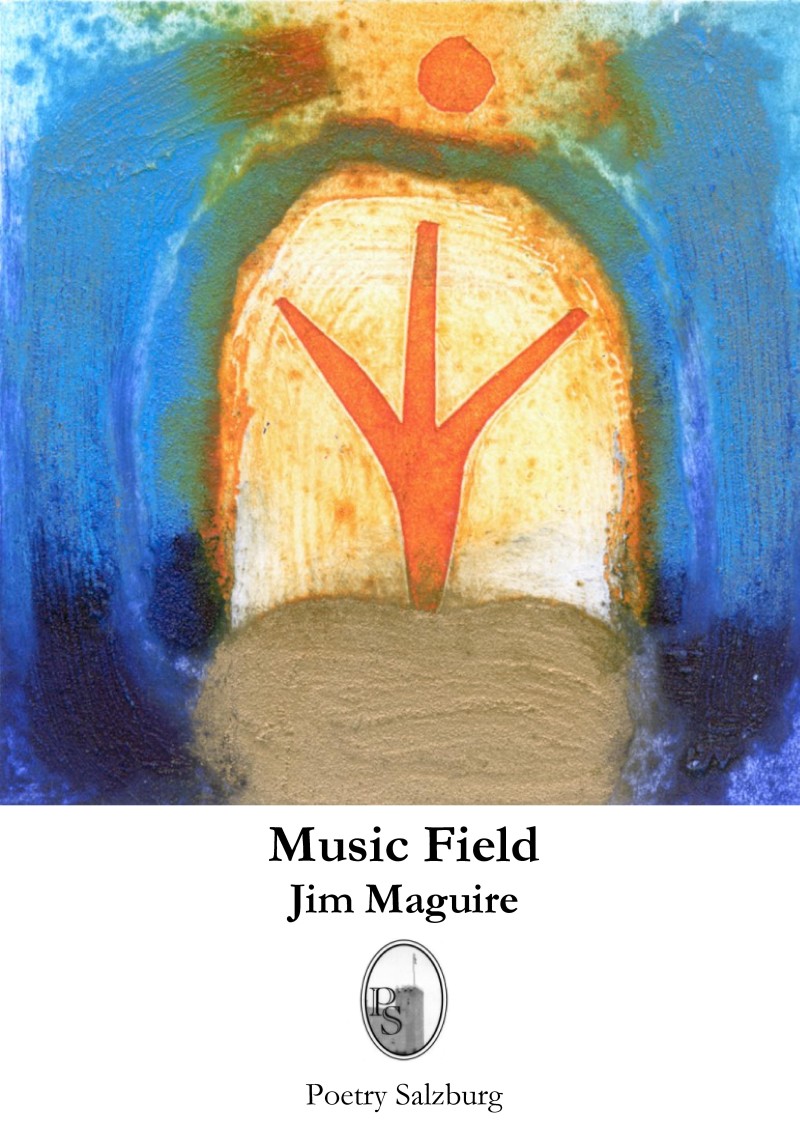 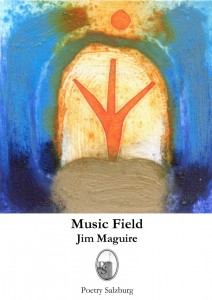 Jim Maguire’s passion for music is conveyed throughout Music Field without it becoming tired. Indeed, the pamphlet feels organic and explores the theme in a multiplicity of ways, including performance, writing, audience, long-suffering spouses and a poem written from the viewpoint of a musician’s chair (now in a museum). Readers are not required to have a knowledge of music to read the poems, though knowledge of the pieces discussed might enhance them.  This is the case in “Pictures at an Exhibition” which was inspired by a piano performance of Mussorgsky’s composition of the same title,

in the calm before the finale –

a powerwalk through the great gate.
Afterwards, moon face blazing,
Tonsure lifting in the updraught,
he marches down the hosanna aisle

out the doors, through the silent churchyard,
across the fields. In his wake,
crosses straighten, shadows
climb out of chest tombs,

the beginnings of a homecoming parade.

The walking rhythm mirrors the original music, particularly the promenade refrain designed to capture the walk between the pictures at the exhibition.  As both poem and performance build to the finale, the image of shadows joining a homecoming parade suggest the audience is also carried along with the pianist.

In “Allegro”, the energy and enthusiasm ripple through and there’s a contrast in pace and tone from the earlier quotation.  Enjambment is used to nudge the reader on while the emphasis on consonants and shorter vowels, particularly the alliterative “hee-hawking, heels hacking” keeps the pace up:

I hoist my snookerflag. The signal is:
‘We don’t give in. But want peace.’

The snooker room is a Persian carpet
on line-dancing night. Cowboy boots

hee-hawing, heels hacking right through –
and yet each thread remains immaculate.

Music has its casualties too. “Duparc: A Programme Note” is a poem about the composer  who burned many of his manuscripts after an illness that started in his 30s made him hyper-critical, leaving a mere 17 songs as his life’s work. His wife, who’d studied both singing and piano, went from enjoying a musical salon frequented by composers such as Saint-Saëns, Bizet and Franck to being a full-time long term carer, giving up her own musical career.

As if the whole enterprise
were a gearing-up for his last
quarter-century – blind, paralysed,
sinking deeper into the arms of Christ,
a wife who outlasted him
but left no trace
beyond the footnotes;
Ellie MacSwiney, amateur soprano,
translator of his Elegie (after Thomas Moore),
dedicatee of a song by Fauré,
who sailed from Cork to France
at seventeen,
the summer her father died.

The down-beat phrasing and list-like inventory combine to create the sense that it wasn’t just her father who died that summer. The poem was born from Jim Maguire’s knowledge of music, but the message the poet is communicating isn’t dependent on Duparc being a musician or Ellie MacSwiney having musical talent. It’s a universal theme of sacrifices made for love. Like all the other poems in the collection, it is written in free verse with Jim Maguire using his ear for rhythm to guide the musicality of poem.

Music Field is a collection of expressive, inclusive poems. I felt as if I was in a safe pair of hands throughout. While there was little experimentation with form, Maguire did employ distinct poetic voices appropriate to each poems. The potential downside of this skill, is that the pamphlet lacked an overarching unique poetic voice – this is true at least for the page version, a live reading might unify the poems more clearly in tone. While each poem was successful on its own term, I was left feeling like an audience member at that performance of “Pictures of an Exhibition”: aware that the pianist was skilled but perhaps too attuned and considerate to Mussorgsky’s intentions to let his own individuality shine through. 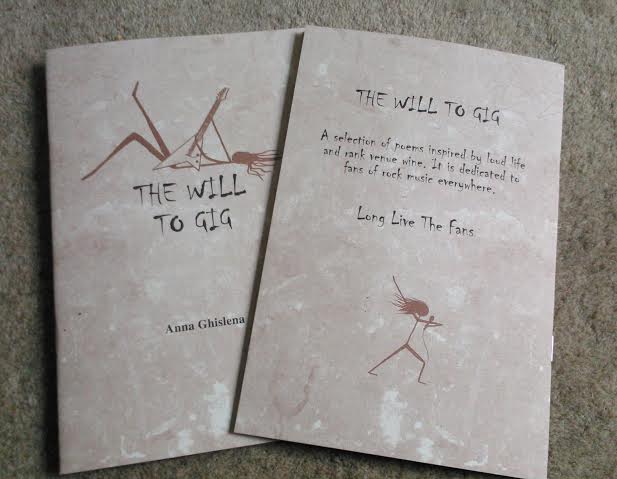 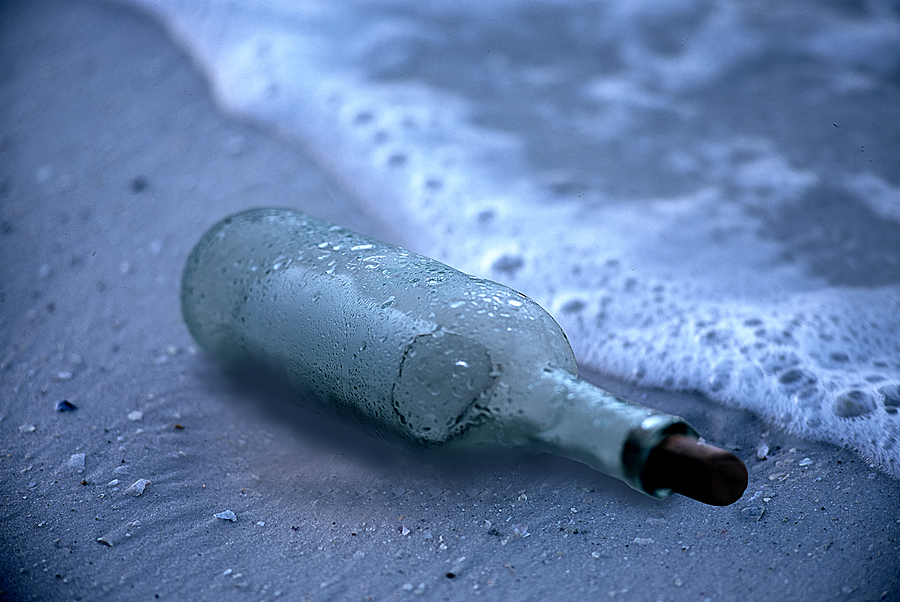