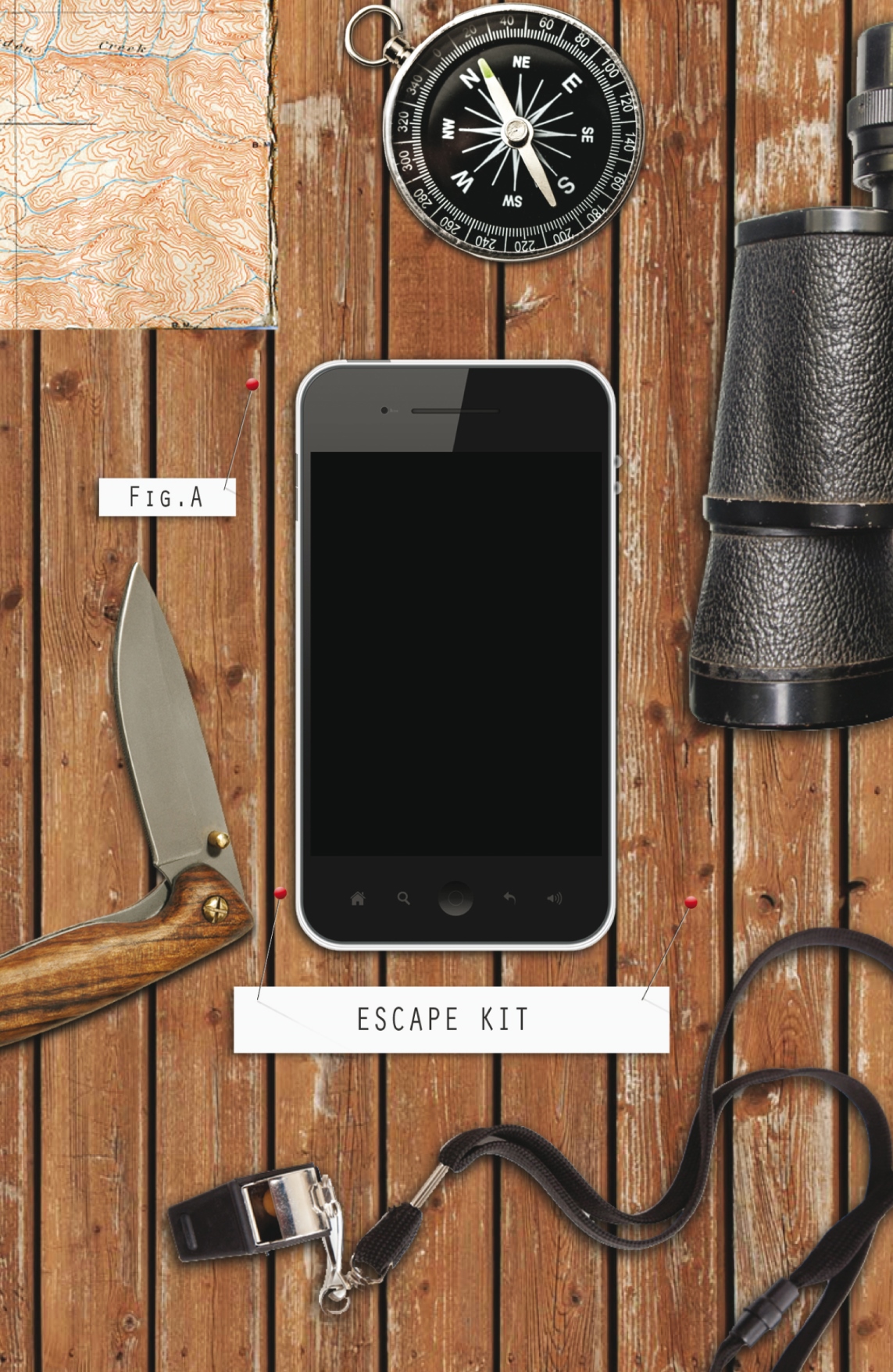 One of the main advantages of writing a novella instead of a full-length novel is the energy the shorter form allows for. William Thirsk-Gaskill takes full advantage of this. He creates voices for his characters that are spikey with humour and poetic sensitivities. The nuances and everyday characteristics of the characters allow a bizarre story to be told, without the reader doubting its authenticity. The plot is on the verge of possibility, yet seems like something more likely to happen in a dream. In this manner everyday occurrences, a train journey, a mobile phone, an adulterous relationship, an estranged father, are all manipulated by Thirsk-Gaskill into a strange series of events. It is like he has taken these elements and remixed them into something illogical. Yet the story is still a compulsive read. 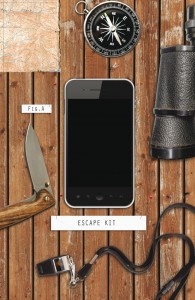 Thirsk-Gaskill changes voices each chapter in a clever mechanism to move the story forward. However all of the voices maintain a hyperactive quality – probably because all of the characters are under their own perfectly calculated distress. In this way the novella can be read as a series of character studies. The five chapters could be taken separately as monologues. However in the format Thirsk-Gaskill has decided to use, the multiple view-points are fascinating. This is because each character sees the events in their own way. The overlapping commentary on events and other characters cause the narrative voices to betray the secrets of each other. It makes the book into a series of revelations that are difficult to turn away from.

Escape Kit has an extremely basic plot, yet it still manages to be mysterious. The beginning doesn’t reveal a direct path the end. For the first few chapters the reader is directed through Thirsk-Gaskill’s world without any solid footing. The story seems to skip between time-zones and events. It is only in chapter three that Thirsk-Gaskill decides to reveal what is actually going on. By that point he has made known the essentials about the key characters (even those that haven’t spoken yet). Our understanding of the protagonists only increases as the novella moves on and we gain the insight of other characters’ opinions.

The eccentric POW is at first certainly the focus of the story. He is also the crux of a lot of the humour in the story. Misunderstandings and their amusing consequences are a major theme of the book. We want to know what is going on with him, rather than the fairly predictable actions of the other characters. Yet as the book goes on the focus moves to Bradley: a fourteen year-old boy stuck on the train with the POW. His situation is the source of the tension in the story, although he is the dullest character. Much of his personality is unspecified, possibly to allow the reader to empathize with him as if he was their child. Yet instead the reader is left curious at what is going to happen to him, but apathetic as to whether he lives or dies. There is also little communication between Bradley and the man, so the contrast between young and old (especially as the man assumes he is still young himself) is not accentuated as much as it could be. However the story is a novella, not a novel, so Thirsk-Gaskill has had to be picky about the details he chooses to highlight. The terseness of the POW not communicating much, and then only in broken German, does allow the suspense to build more effectively. This suspense is dissipated by the end of the book and leaves behind the stain of a satisfying ending.

Overall Escape Kit is an enjoyable little book, which could be enjoyed over the course of a single evening. Although the characters are anxiety ridden and neurotic; their depiction is strong and clear. Thirsk-Gaskill has a talent for looking at life through the eyes of many different people.