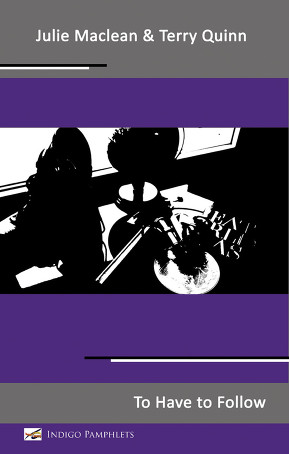 To Have To Follow, a pamphlet of twenty four poems, is the result of a collaboration between Julie Maclean and Terry Quinn, two writers who “come from similar worlds; both born in England in the fifties and both travellers and poetry lovers.” Though they wrote To Have To Follow together, Terry and Julie are separated by thousands of miles, as Julie lives in Australia and Terry in Lancashire. The names Terry and Julie remind me of the couple in ‘Paul Weller’s favourite song’, Waterloo Sunset by the Kinks (“Terry meets Julie, Waterloo Station every Friday night.”) which is fitting, as Waterloo Sunset (originally written as Liverpool Sunset) belongs to, and is emblematic of, Maclean and Quinn’s baby-boomer generation.

Their jointly penned foreword evokes a certain romance: “winning that prize [the Geoff Stevens Memorial Poetry Prize] and launching our books together in the Black Country that same year put us on the same page. We continued writing to each other, sharing ideas about poetry, publishing and the weather.”. A poetry pamphlet is without doubt the most divine product of love between two poets (whether that love is platonic or romantic). Though all of the poems in the pamphlet were written as response pieces, in the final two, Maclean and Quinn’s lines of longitude and latitude are inseparable:

It’s always good to see more ink spilled on Joan Didion; most of it seems to be soaked up by male poets of the New York School. In contrast to Maclean’s abrasive, highly entertaining, delirium, Terry Quinn’s poetry is quieter and more reflective. His descriptions are nicely metered and evocative:

This follows the contours of the British literary canon, from which I would pick out Larkin and Geoffrey Hill as his most pronounced influences. Quinn is a gentle soul:

in the local Odeon
watching Casablanca
at midday on a Monday

and I am alone
[from ‘On not being there’]

In moments like these it is very easy to relate to Quinn, although his poetry is not as fun as Maclean’s: it doesn’t turn me on in the same way, though I am sure fans of more cerebral verse will find much to savour.

Terry and Julie cross over the river
where they feel safe and sound
and they don’t need no friends
as long as they gaze on Waterloo sunset
they are in paradise. 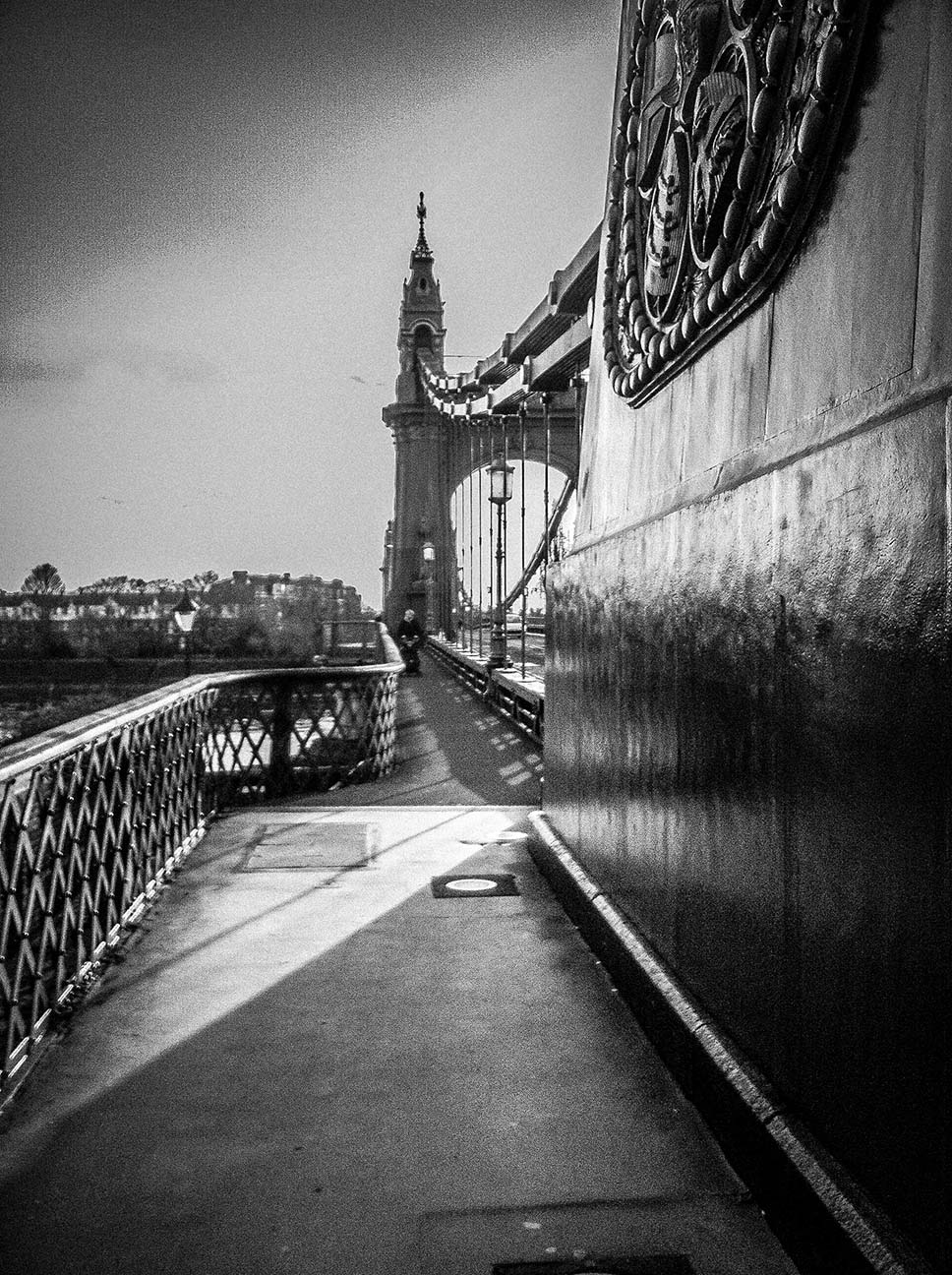