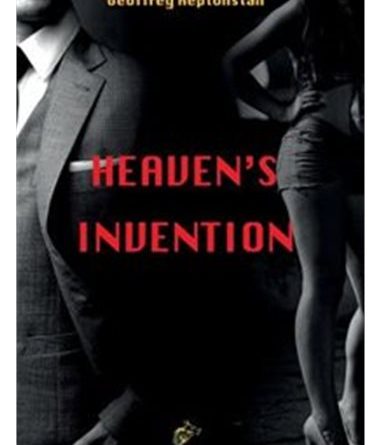 Set in the contemporary spa city of Bath Heaven’s Invention is an intimate story weaved between the hopes and aspirations of three central male characters, and their jealous desires for respective female partners:
– Twenty-something Narrator (we don’t know his name), an aspiring artist who sells his art work to Dave Marsh
– Twenty-something Simpson, a roving free-spirited cod philosopher whose partner is lusted after by Dave Marsh
– Dave Marsh, landlord and sometime friend of Narrator, a boorish, divorced, right-wing councillor, businessman and women-chaser 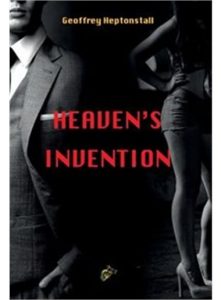 The opening paragraph in first person narration is very well written and draws the reader into a world that suggests darkness and corruption hidden behind a thin veneer:

Spiders move with the light. They are confused by shadows. If they move at night it is when light can guide them. Perhaps a candle burns, or there is a moon, or the streetlamps are bright. Spiders are very sensitive to sound. They hear much that they cannot see…

However, within a few lines, this jarring sentence hits you:

When it is dark, when something takes place that is the dark.

For the life of me, I’ve no idea what this means. A few lines later, the first of the far too many typos (in the form of missing words) throughout the novella jars even more. Referring to Dave Marsh’s wife walking out on him as he lay asleep on his couch: ”Such an odd thing to do,’ was all he could find say.’

The dialogue is poorly written with little or no identifiable trait to distinguish between characters’ voices. Words are constantly repeated even within the same sentence, laced with an almost Star Wars, Yoda-like style:

Caroline poured a generous measure of scotch for Marsh, for we had our measure of the man. It was a question of giving him drink, allowing him to make his speech, then to ask him questions of the matters concerning us…

Although mostly adhering to first person syntax, the narrator is allowed to head-hop between characters’ thoughts:

It had been a mistake to revisit the past, a mistake we both had made. Surely we must have guessed that it was going to end in anger or recriminations? There was so much history neither of us wanted to remember, but which neither of us could forget.

It was a chill that Marsh feared. There was some bad news coming. How bad he couldn’t judge so soon. He needed to hear more, although he had no wish to hear more.
‘Dave, I have something to tell you. I don’t know how to put this.’
‘Has something happened? Tell me what’s happened? Have you seen her? Have you spoken to Evangelina?’

Despite the above comments, I did enjoy this small scale tale of jealousy and corruption but would hesitate to recommend it prior to a thorough professional edit. Geoffrey Heptonstall clearly has a writing talent but I’m not sure if a fresh pair of eyes has gone over the novella since he proverbially typed ‘The End’.

After reading, I spent a short time digging up background information on the author. I found an excellent article penned by the author himself on the LITRO website which provides background and some context for his thoughts and motivations for writing Heaven’s Invention. A footnote displays an impressive literary CV of creative work including poetry, theatre and review writings. The novella’s Amazon page lists an even more impressive pedigree:

Geoffrey has written regularly for the prestigious London Magazine for several years. Recent projects include commissions from UNESCO City of Literature and the Festival of Firsts. Geoffrey has taught Writing at Anglia Ruskin University and the Open College of the Arts…

In the Litro article, Heptonstall mentions an ‘…undertone of anxiety which gives the narrative its edge’. With the help of a good editor, I’m certain the writing would indeed be edgier, sharper and a lot more enjoyable to read. 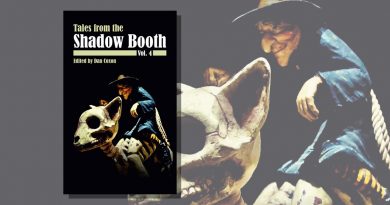 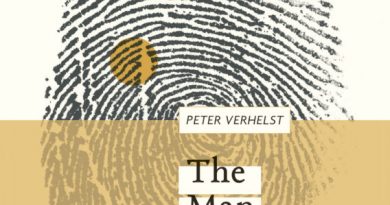 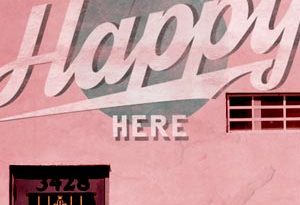