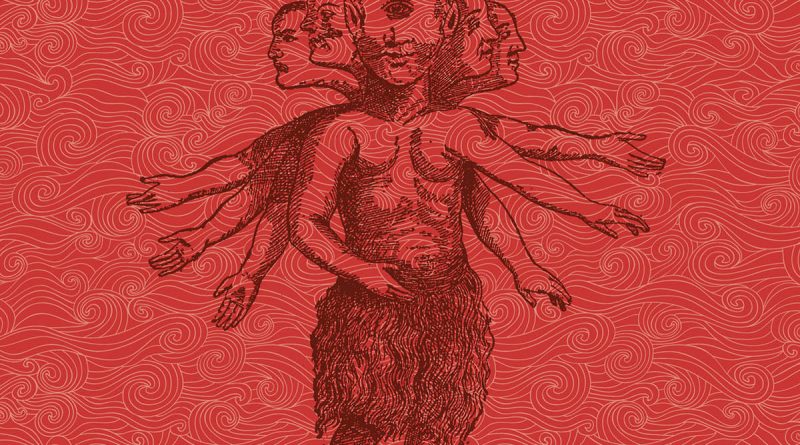 you are mistaken, the winner of the 2017 Rialto Pamphlet Prize, has a witty rebuttal of stereotypes at its heart. More than this, this book seeks to question our preconceptions on a broader scale, gently insisting that we reappraise the world. Wai Keung’s poems cleave to the minutiae of life, retelling and reassessing individual moments in poems such as ‘a gift’, which seek to disentangle the flurry of confusing emotions evoked by a mixed race couple in the supermarket in which the poet works:

Wai Keung approaches his own playful and purposefully naïve use of syntax, the symbol ‘+’, and his avoidance of punctuation with a disarming self-awareness (“no I wont stop using +”). It won’t be to everyone’s taste, but this spontaneous tone suits the poet’s formal approach, and there’s certainly no lack of depth to the work. A series of poems called ‘tajitu’ contemplate the meaning and application of the concepts ‘tao’, ‘pu’, ‘sanpao’, ‘taiji’, ‘wuwei’, ‘yin’ and ‘yang’. These poems exemplify the revelatory quality of Wai Keung’s work, approaching their knotty subjects with a lightness of touch:

Attentive to the emotional pitfalls of youth and young adulthood, Wai Keung’s work approaches relationships with both lovers and family by balancing surreality with an apt sensitivity. Highlights include ‘cny 2016’, which personifies family pressures as wailing spirits, and ‘stealing table sauces from wetherspoons’, in which the poet salves his disappointment at a failing relationship with the notion that everything in our consumerist culture can be replaced:

you say but what about
their business models

i tell you not to worry
this happens all the time

anything they lose
they can always simply replace.

Finally, the political and performative aspect of the pamphlet’s central sequence, ‘you are mistaken’ is worth mentioning. It would be foolish to overlook the communicative drive of these poems, which seem shaped by conversation and designed to be delivered to a crowd. By regularly situating his poems as one half of a dialogue, Wai Keung avoids the solipsism that can occasionally stymy young work. In these poems, we are never lectured, but rather invited into a conversation in which the poet himself is seeking answers:

Wai Keung recognizes that there is nothing simple about language or communication, and the pamphlet is suffused by a sense of uncertainty. However, there is no despair here, but rather a request not to shut ourselves down to the possibilities offered by the gaps in language. At a time in which we are redefining how to speak about race, gender and class, Wai Keung’s inquisitive voice is a valuable addition to contemporary poetry. 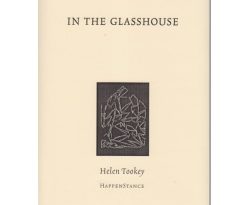