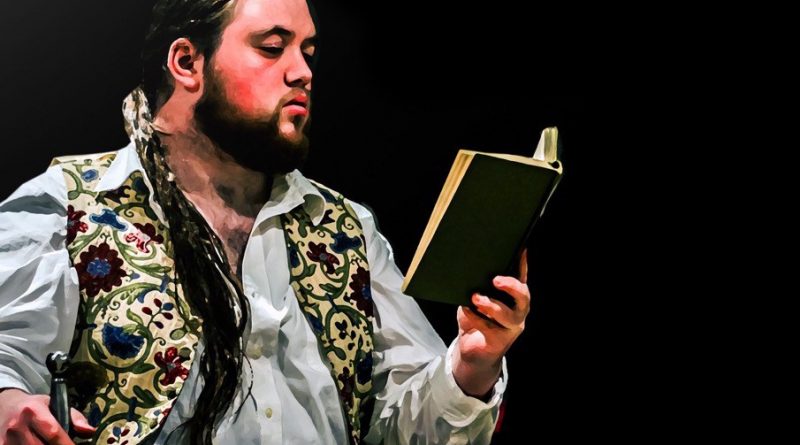 From the vastness of Leicester’s De Montfort Hall – location for the recent the UK Pun Champs – we travel to the more intimate pub theatre Upstairs at the Western, a perfect venue for this ‘one man and his puns’ type of storytelling.

Byron is all breeches, booze and bawdiness with Macpherson in character from the off and occasional, brief forays over the fourth wall.

Our hero has a drink and opium problem, as well as daddy-issues, and is forced to make his escape across 19th century Europe, encountering women, debts, misunderstandings and a brawl.  The puns are a mixture of quick fire and slow burns, the audience needing a few to get into the swing but the height of the bar is soon established, for example, Byron feeling depressed at Maudlin College.

Some puns are a little obvious:

I could be a barrister,
it’s only coffee

but most are of a good, not-too-contrived standard. Several are set up more as call backs for a later twist in the tale. Clever. And a brave moment of ‘offending the audience’ – it all became clearer about 20 minutes later but brave, nonetheless.

I turn my feet towards home and sprained my ankle.
Why didn’t I turn my body that way too?

Byron, employing a fine, poetry-reading stance of one leg up on a wooden chair to consult his weighty anthology, reads us a few of his poems – three good parodies of the style of the day; “Ode to Creditors” is particularly amusing.  One small point – I think how the show ends is worth re-visiting, it felt it deserved to go out with more impact.

But the puns and often poetic prose are the enjoyable mainstay of this show:

I lunged through the streets
giving my thighs a killer workout

Her velvet skin
my oiled body,
we emulsified like mayonnaise

A lot of the humour is crude and fruity; brace yourself for what’s coming when reference is made to the poop deck and ‘avast behind’.  Nothing wrong with this in my view though, and the show itself is a well-constructed hour of storytelling told at a pretty cracking pace, and a nice pastiche of the stereotypical fallen Romantic poet. There’s a dash of Lord Flashheart, a large portion of Lord Byron, a nod to Spike Milligan but overall, lashings of cheek and charm. 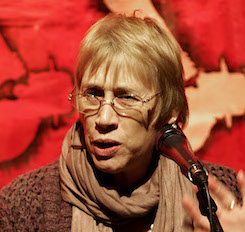 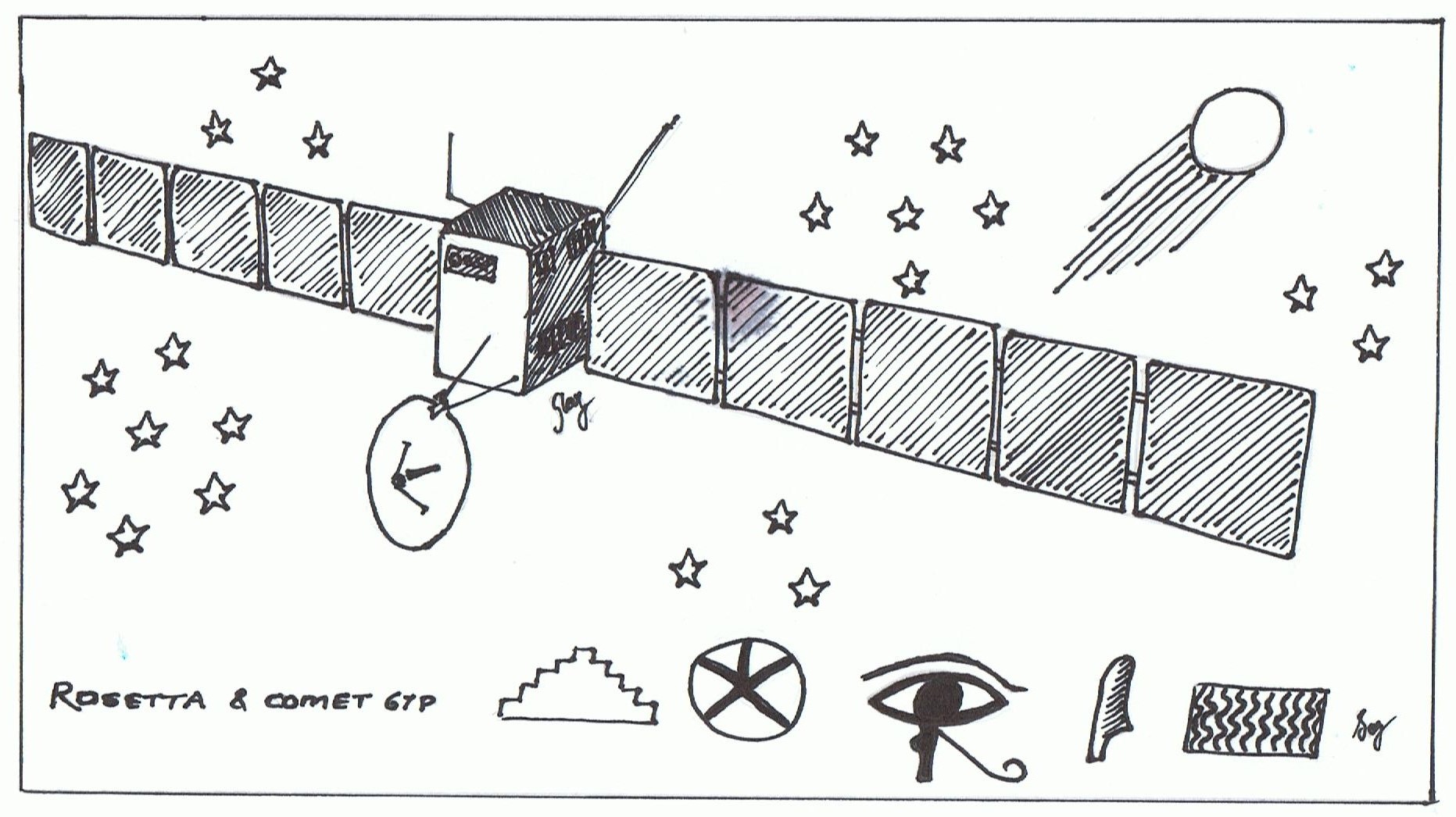