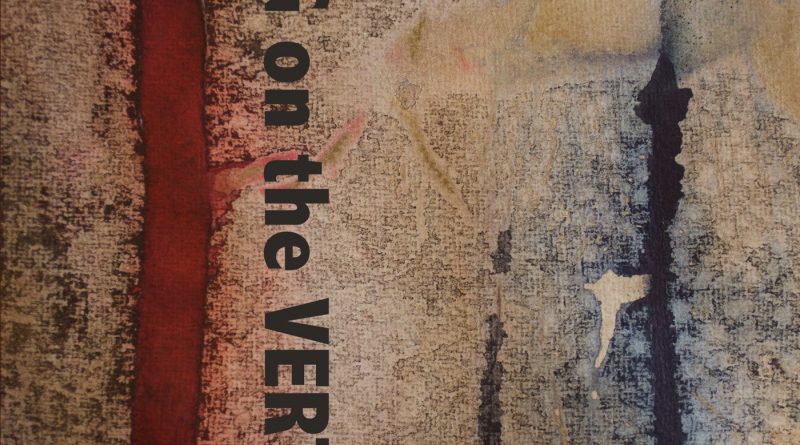 I’ve read about comets, how ancient civilizations saw them as the portent of danger, of angry gods. They signal change, the end of one thing, the beginning of another. 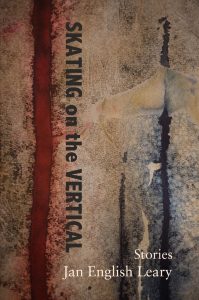 Jan English Leary’s collection Skating on the Vertical and Other Stories (Fomite) is one that illuminates the vital and pivotal moments in people’s lives, in impressively elegant ways. Leary place female struggles in the limelight in an enlightening and illuminating manner.

Leary expertly introduces crucial themes of mental health, bodies and love into the sixteen stories in the collection, through the representation of characters at vulnerable and pivotal moments in their progression. The opening story, ‘Eunuchs’, follows Korean student Pak Jeong at a prestigious boarding school. It is clear that throughout the story, Leary deliberates issues of expectation and isolation in our contemporary society, alongside a universal pressure to succeed when the odds are so vehemently pitted against you. This separation of a struggling student sparks discussions of the implications that such an experience has on mental health: particularly when teacher Natalie finds Jeong away in his room, clearly suffering, and when he refers to his cigarettes as his ‘friends’. It is not only Jeong’s pain which Leary so skilfully weaves into ‘Eunuchs’, however the balance between the student and the teacher’s pain is also presented to the reader in an eye-opening way. In her efforts to help Jeong through his difficult journey at school, Natalie’s own pain is reflected, unifying two opposing souls in the same environment.

Another of Leary’s stories, which I found to be especially stirring, is ‘Skin Art’. Although the topic of self-harm is undeniably a difficult one to approach, Leary deftly navigates this traumatic experience. ‘Skin Art’ equally follows the notion of isolation in its narrative, with protagonist Madeline feeling removed from her day-to-day life. Having accompanied her husband, Bob, on his trip to India, Madeline begins to feel more and more disconnected from her direct surroundings, whilst also having to grapple with the nature of self-harm. Nonetheless, by the end of the story Madeline turns her pain into a beautiful emblem, reflective and respecting of her suffering.

Leary’s descriptive technique is equally something to marvel at. Particularly notable in ‘Skin Art’, we are presented with a rich and vibrant portrait of India:

Leaving behind the city of Panjim and the sea coast with its hotels and crowded beaches, they headed into the country, on roads lined with cashew trees and tall grasses. […] Bougainvillea and palm trees lined the paths of stucco bungalows with clay-tiled roofs, shaded by red-flowered vines.

Although the majority of stories in the collection were superbly written, I found the story ‘Wedding Photograph’ to be somewhat stagnant. Capturing the lives of a married couple in one photograph, the story seemed restricted by its narrative framework. Although the premise of ‘Wedding Photograph’ is intriguing in evaluating both halves of a romantic pairing, the story ultimately describes the photograph itself, rather than giving us a deeper insight into the marriage.

Nonetheless, Jan English Leary’s Skating on the Vertical and Other Stories challenges preconceptions about mental health, shedding crucial light on female struggles in contemporary society. Despite a sense of yielding in some of Leary’s pieces, there is generally a tone of celebration and inclusivity in tackling topics of vulnerability. 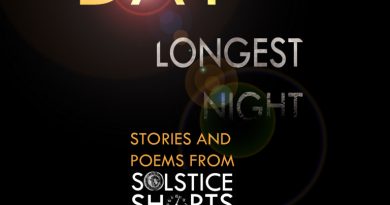