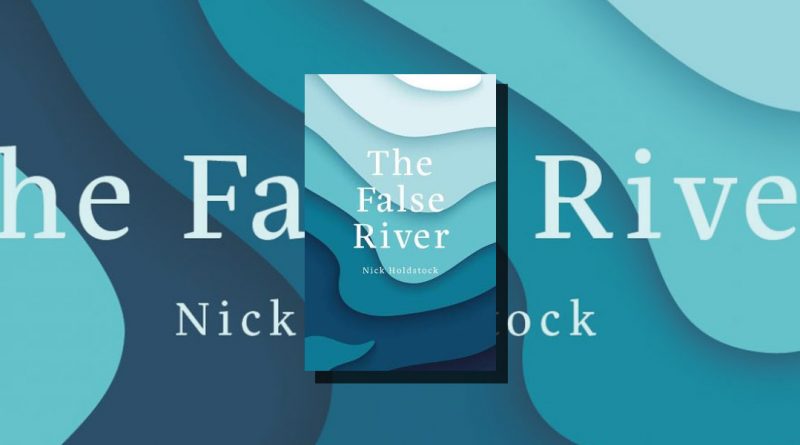 If you feel unsettled while reading The False River (Unthank Books), then Nick Holdstock has done his job. Holdstock, who has been published in The Guardian and The London Review of Books, has crafted stories and characters that will all leave you feeling uncomfortable in one way or another. These stories deal with people: A young girl with a painted face who moments before was happily holding a bunny, now finds herself in an unthinkable situation. A woman who works hard at a department store and is the caretaker of her sickly mother finds release from the stress of life through a disturbing ritual. 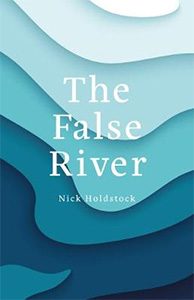 In the particularly heart wrenching story, ‘The Embrace,’ a mother who has endured what is perhaps the worst thing a parent has to live through – the death of their child – vividly describes the build of anticipation as she awaits a temporary release from her grief:

“She is suffocating, cannot breathe, but it is worse than real suffocation: that at least would end.”

Each of these stories is told in an almost cold, concise manner. Holdstock doesn’t supply any unnecessary description. He only gives the reader what is needed to move the story along. Writing in this laconic style creates a sort of barrier between the reader and the character; we can only know or assume so much. The characters and their world are an arm’s length from the reader, effectively quarantining themselves. This sense of alienation developed through Holdstock’s style acts as a leaping off point for the stories themselves.

Permeating throughout the collection is the sensation of isolation. Maybe that’s why the stories are so poignant. The stories and characters themselves explore people who are grieving, struggling, confused, in pain.

Or maybe they are simply feeling personally lost. What’s key is that they react to these with these feelings and experiences by themselves, internally. Or in some cases, until they can’t figure out how to deal with it internally anymore, and find release in a violent end.

In the opening story of the collection, ‘Half,’ the suppressed feelings the Zoe has for her half-brother, and the gaping and growing hole within her relationship with her boyfriend sets the tone for The False River and its ability to prod at our own hidden feelings. Perhaps one of the most relatable and vacuum-inducing quotes from the story is “he, in his cruelty, kept asking what the matter was.”

But however it’s dealt with, the sensation of loneliness and the inability to connect or communicate with other people may very well be a reflection of our time.

What Holdstock’s characters are experiencing may very well be hyperbolic examples of the isolation that many of us feel on a day to day basis in modern life. Both his stories and the technique he uses may very well prick readers’ own sense of loneliness, making The False River that much more appealing.

Find out more about The False River on the Unthank Books website.