Having heard through his interview with Ink Sweat & Tears that poet Roddy Lumsden was selecting for Best British Poetry 2011 from magazines, journals and ezines, I just had to find out more. Below, Roddy Lumsden shares with us information on the process, his thoughts on the state of British publications as well as the location of his first publication, enjoy!

The anthology (Best British Poetry 2011, due from Salt in the spring) selects from any magazine, journal, newspaper or ezine. The British in the title refers to those publications, as opposed to the poets. It is modelled on similarly titled books which appear annually in the US, Canada, Australia and Ireland. In the past, the Forward anthology has filled the gap of not having such an anthology, but the Forward contains few poems from magazines and an increasing amount from the shortlisted books.

From next year on, I will have a different co-editor each year, so the anthology doesn’t get bogged down in my taste (which I hope is quite wide). It does mean a lot of reading for me, but there are worse tasks than an afternoon or two each month in the Poetry Library in the Royal Festival Hall.

The toughest thing will be to bring it all together for publication, as I will want to see magazines from the first quarter of 2011, then contact the poets chosen so they can offer a commentary on their poem. The book will be due soon after.

I have to say, though I’ve encountered several new magazines, none sticks out. Of the smaller magazines, Assent (formerly Poetry Nottingham) impresses me. Nathan Hamilton’s special features in the last two editions of The Rialto, focusing on younger poets offered several good pieces. I think Colette Bryce has done good things at Poetry London – I really like her taste. Pen Pusher manages to get poems from some very interesting poets. Most of the best ezines I find are specialising in innovative work.

Sadly, I’ve found little from the little-known magazines – most ‘local’ mags and the ones whose names I don’t recognize do tend to have poetry of a lesser quality. So far, about half of the poems are by poets without published books, though quite a few of those are poets well on their way to full publication, such as Heather Phillipson and Vidyan Ravinthiran.

One of my aims is to try to broaden the reading of poetry readers by offering work from across the whole range of poetry being written here. Most UK readers rarely stray beyond the well-known names offered and marketed hard by the commercial presses. Another aim is to celebrate the variety and continuing health of the literary journal, the little magazine and the increasing strength of online publications.

I decided against the inclusion of British poets’ work in foreign-based publications. Not that I would be including my own poems of course, but that would mainly rule myself out, as I now publish far more regularly in US publications than here – which mirrors the fact that the majority of my book sales are now over there. My own first acceptance also came in an American magazine, Verse, back when I was about 21. It was a short, comic poem and I don’t recall its title, but I do remember it had a Les Murray poem on the adjoining page which was encouraging! 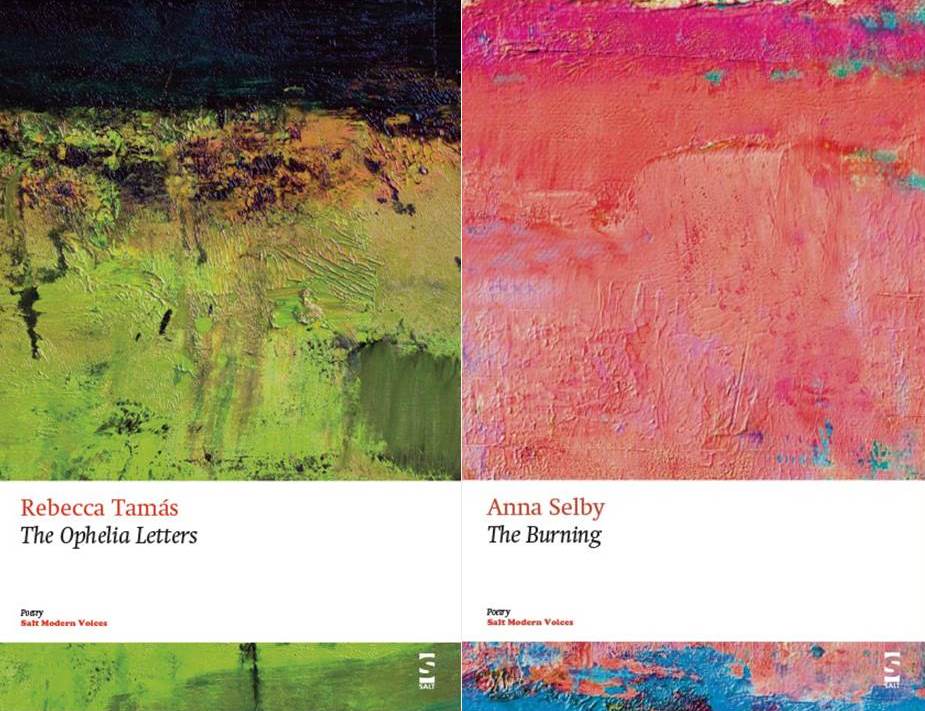 One thought on “In conversation with Roddy Lumsden”