I had better begin by stating, for the record, that I am a traditionalist when it comes to reading. By this I mean that I am old fashioned/ don’t own a Kindle (or any other portable electronic reading device – I am conscious that other makes/ brands/ lifestyle choices are also available). I enjoy reading books and magazines that are made of paper because I find them easier to engage with, sniff, fondle and generally browse. I have, however, read, enjoyed and reviewed many online and pdf publications, so please don’t think I’m a total Philistine when it comes to e-reading.

There is a purpose to this admission of physical book fetishism (other than a plug for the Keep Reading Real campaign), honest. The Missing Slate is an online/downloadable literature and arts magazine. It’s very slick, colourful, and professionally put together and probably deserves a better review than I am going to give it, BUT.

But it is so slickly designed and full of data-hungry art-work that those of us attempting to read it on a desktop held together with chewing gum and sellotape have problems accessing it. It takes such a long time to download and then browse through (though browsing is not a good description of the slow, painful trawl through its pages) that you’ve really, really got to want to read it. Books, I tend to read chronologically, but I enjoy my magazines browsable and you’ll have gathered that my interface with TMS wasn’t an easy, browsing orientated one. The magazine is indeed available via Issuu  and that interface was certainly more accessible, although not without some frustrations of its own: browsing is still difficult and frequently results in multiple blank pages for sustained periods.

At one hundred and thirty-nine pages, The Missing Slate (or TMS as it sometimes calls itself) is a large and intellectually heavyweight magazine which has been put together by an international team in ten countries and three continents, although the magazine’s editorial hub is in Pakistan and this is reflected in some of the articles. The editorial states that the Winter 2013 issue is a “love letter to the power of literature” and that is no lie. There is poetry, short fiction, photographs and fabulous art-work. Each page is graphically designed rather than just put together. There were times, though, when I felt the graphics dominated rather than enhanced the written content; the spotlight interview with S.J. Fowler having further accessibility problems because of the white on black colour scheme.

The British poetry special begins with an introduction by Todd Swift in which he hails the current generation of young poets as the “finest group of British poets since the metaphysicals”. Whilst feeling that this may be a bit overstated, the article is well worth a read and the poetic content is certainly strong.

Each writer is represented by one or two pieces and there is an eclectic mix of lyrical poems, experimental poetry, prose poetry and prose. There is almost bound to be something to please everyone. I was particularly taken with Anna Selby’s surreal and imageful “Dunwich Burning” and “The Water Catcher”, and “Homing” by Liz Berry. The two weather-drenched poems by Shetland based Jen Hadfield also lingered long after I had logged off and made me want to read more of her work. Other poems worked less well for me, but that is a question of taste rather than quality. Many of the pieces are taken, with the publishers’ permission, from existing collections. This is certainly a worthy gathering together of British poetic talent, though why some writers warrant two pieces while others, like the talented Luke Kennard, only merit one was not clear to me.

In addition to the special features, there are thoughtful articles on literature and censorship, a revisiting of The Great Gatsby in light of the new Baz Luhrmann film and a profile of Aysha Raja, apparently one of the key figures in Pakistani literature. The writing is eclectic, literary, intellectual and erudite and my head says there is much to admire in this visually impressive magazine, but my emotional engagement with it got lost in the download process and never really recovered. Also, it is a serious, heavy-duty read and perhaps my browsing propensities when it comes to magazines just weren’t a best fit for it.

So sorry, TMS, I wish I could write more enthusiastically about your colourful and word-packed pages, but I will say, to those of you out there with Kindles and/or super-fast broadband and who like to read high-brow, serious literary magazines rather than browse them, you could do worse than check this out. 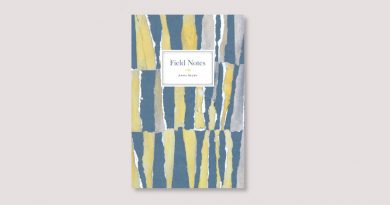 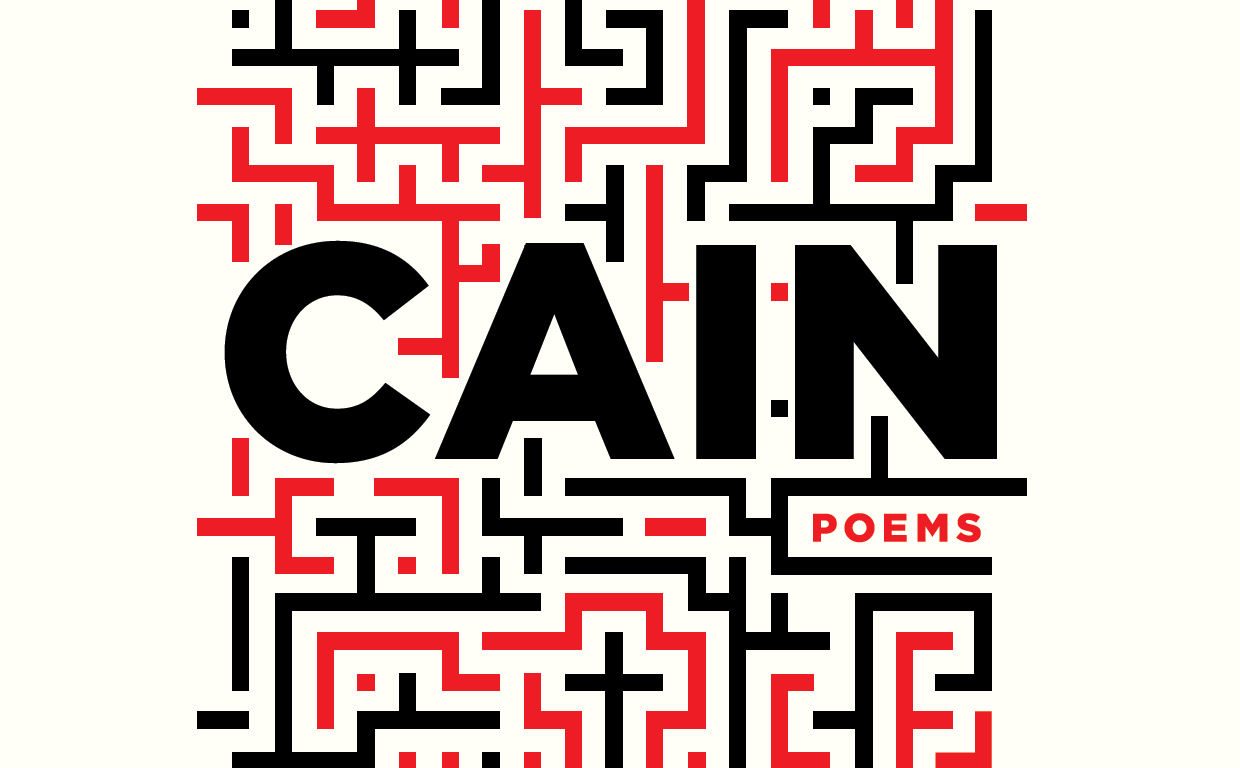