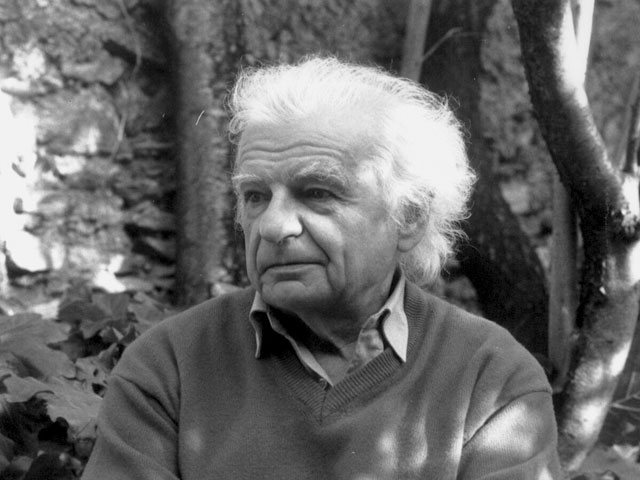 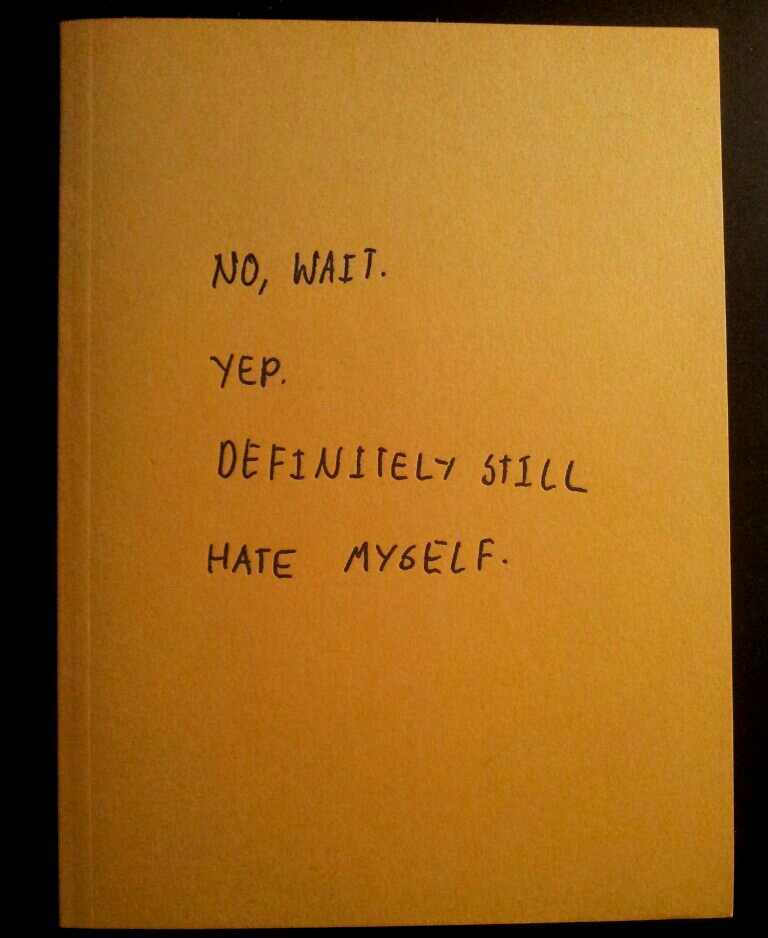 No, Wait. Yep. Definitely Still Hate Myself. by Robert Fitterman