Fiona Sinclair’s Ladies Who Lunch is about women and the items that represent and insinuate feminine regimes, focussing on materials and consumer objects. As accessories, acts of motherhood and aspects of physical womanly beauty clash and collide, the poems attempt to reconcile vying feminine duties, even when those duties impede on a sense of what is acceptable:

She makes the ideal extra in a wedding video
with her extravagant white picture hat and vintage tea dress.

Here, in ‘Please Don’t Bother the Bride’, marriage is a staged, almost fictitious scenario, with throwbacks to historical dress-up and costume. The hyperbolic ‘ideal’ responds to an implicit imaginary perfection, constituting impermanence and change for the woman as she submits, or even loses, herself to a reformed, altered set of circumstances.

Losing oneself, or presenting oneself in a certain way in order to respond appropriately to given environments, is a common theme among Sinclair’s poems, often taking the form of disguised grief or mourning:

In ‘Mother’s Girl’, the departure of the ‘father’ unties the feminine ‘she’ and ‘I’ presences of the poem, showing insistent attempts at dutiful and acceptable reconciliation.

However, for all its attention to loss, Sinclair’s collection challenges the impulse to keep things, recognising the temporary consolation of possessions:

Stroking fake furs convincing as clever impressionists,
my hand is pricked by the pine needle pelt of genuine mink.

In ‘Under the Counter’, worldly entices are examined indefinitely, as the ‘hand’ of the woman probes and explores these external offerings. Instances like this are often delivered across Sinclair’s collection without denial, leaving women to prove their malleability against the conditions of their working:

In ‘Days’, the continuation of time signified by the title is filled with both the daily ordinariness of the ‘mother’ and the extraordinary flexibility of her identity. Although ‘breakfasting’ harbours the activity in the usual routine, it also challenges the surveillance and continuation of time, as the plosive ‘k’ of ‘breakfasting’ chimes with the ‘q’ of ‘quarter’, creating rhythmic drag, whilst the repeated ‘ing’ suffix of ‘breakfasting’ and ‘remaining’ is a reminder of presence. The poem contains these acts in its own occasion, which unsettles rather than settles the structure.

Whether these external conditions are positive or negative remains ambiguous; the poems seem undecided as to how the overflow of materials surrounding the lives represented ought to be contained, if they should be kept at all. Expectations of women are paradoxical, requiring a constantly changing identity to fit into external environments. Femininity is shrouded in connotative duty, timekeeping and order, extravagances of the self sacrificed in order to maintain a comforting and adequate daily routine:

In ‘Under the Counter’, open responses to outside influences are hindered by mental restraint: here, the speaker feels able to indulge in physical splendour only from the comfort of a family environment. As the gaps between a woman’s identity and her social roles enlarge, the language of woman is infused with secrecy, resulting in deception and eventual self-constraint.

When women do indulge, and invite self-fulfilment into their ordinariness, these moments are often hasty, full of self-impediment that raises guilt as quickly as it frees and liberates the improvised moment:

With a sudden sugar rush of cupidity
I muscle into the hall, elbows sharpened
and lunge at the bric-a-brac.

In ‘Jumble Sale’, women invade their own materialistic inclinations and assemble time of their own. Yet, far from being pleasurable, this moment is hasty and unprecedented, and the use of ‘elbows’ to assist suggests a subtle overtone of indulgence, the woman using her body to resource materials for herself.

It is not that the women of Sinclair’s collection are denied pleasure, but, on the contrary, that these moments of pleasure, allowed to occur and recur, seek containment both within and against the continued expectations and deliveries of everyday circumstance and time. This results in a navigation of femininity in which activities, flustered and rarely peaceful, amount to moments of seized independence which, for their lack of constraint, are both a triumph for women and poetry, and a challenge to the way in which acts of self-monitoring are followed and created. 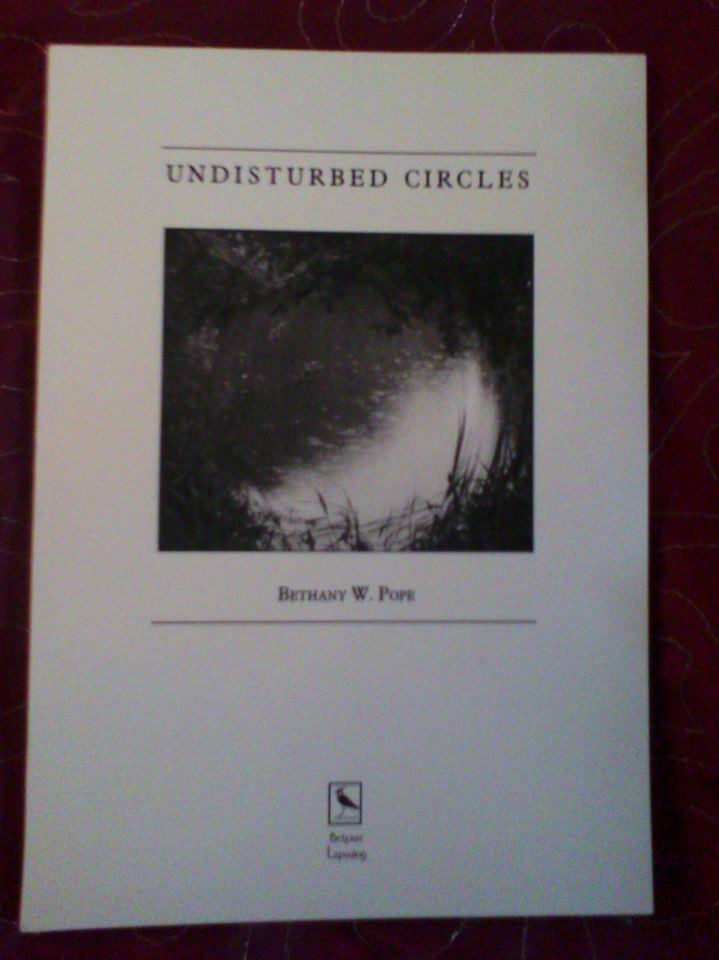 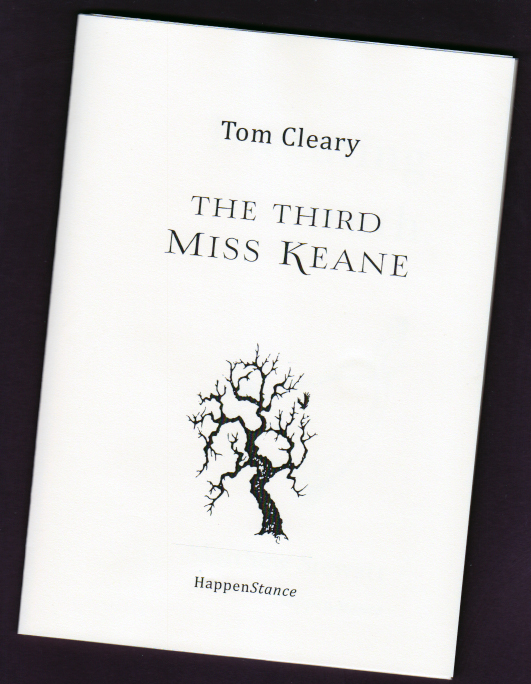