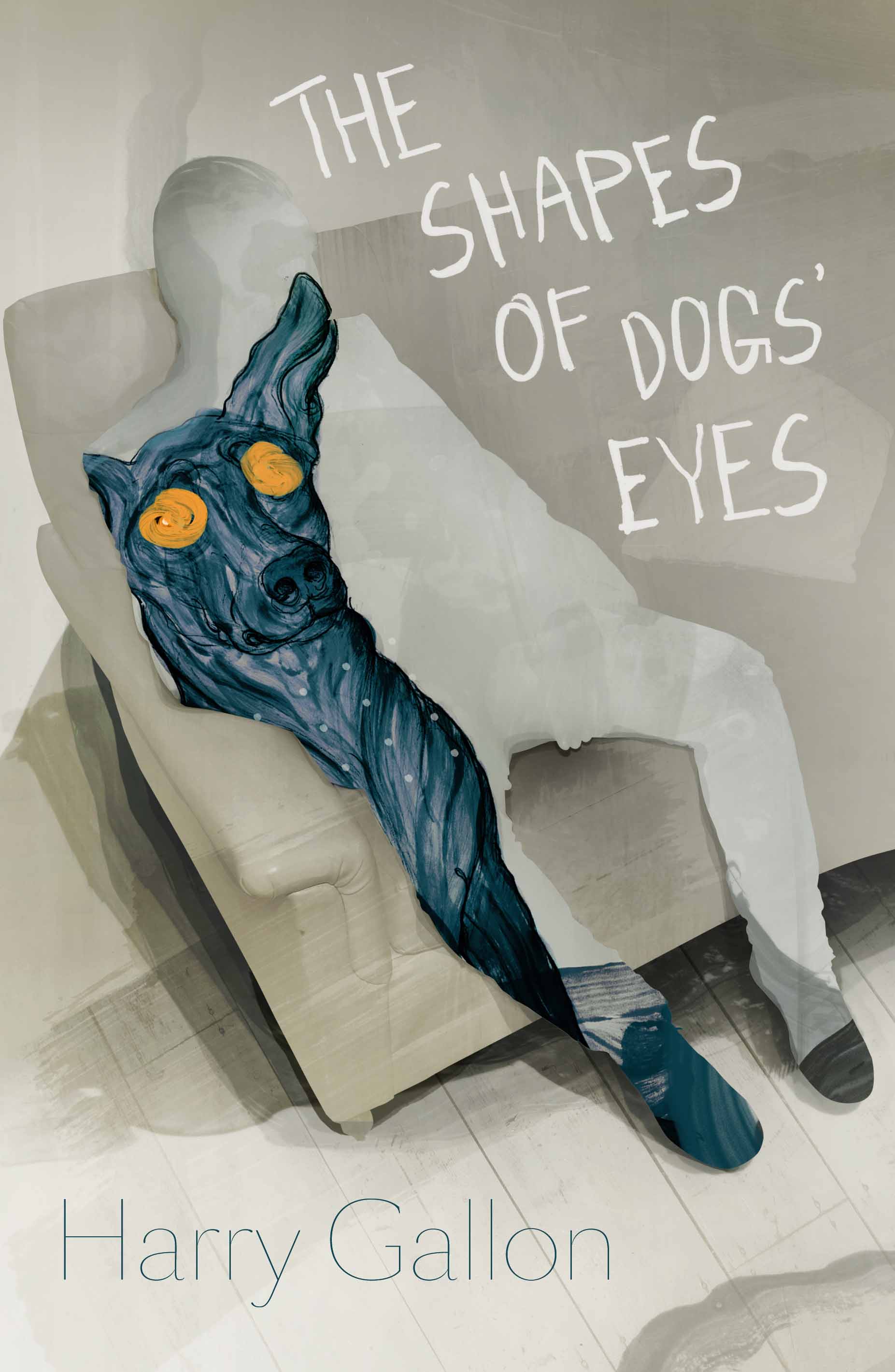 The Shapes of Dogs’ Eyes is part of Dead Ink Books‘ New Voices 2016 series – which also includes Lochlan Bloom’s The Wave and Wes Brown’s When Light’s Are Bright – which aims to promote new books from new authors. The same publisher has form in the Saboteur Awards, with Sally Ashton’s Controller making the shortlist for 2013’s Best Novella category. And now here we are with Harry Gallon’s The Shapes of Dogs’ Eyes, another tale with a young central character coasting through a city and life that has left them somehow alienated and adrift. What marks this one out is the barman-narrator’s conviction that – like the farmer in Chicken Run almost says – them dogs are up to summat. 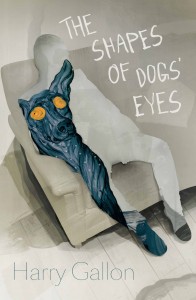 It’s a catchy title, which appears morphed into various guises throughout the novella, although not in a way that ever seems to clear up why the narrator has his suspicions about those shapes (or the dogs themselves). Considering London life from the angle of the dogs and their manoeuvring of their respective humans is an interesting approach that Gallon doesn’t ever quite commit to, and that’s a shame because there’s an amusing and touching novella to be written there. This, unfortunately, isn’t it.

The Shapes of Dogs’ Eyes is a beery meander – ‘story’ seems too concrete – through a paranoid, slightly surreal conspiracy. It might make for an interesting read with a drinking game; think drinking along with Withnail & I, and make sure you’ve plenty of craft beer to hand. Admittedly, you might need some other drugs to get to a point where the shapes of dogs’ eyes have you worrying about the canine conspiracy to run the world. Personally, I’ve always had my suspicions about cats, but here it’s the dogs taking over people’s lives for the sake of a bum-sniff and a new squeaky toy.

The barman-narrator reckons the giveaway of the dogs’ plans can be found in the shapes of their eyes, which apparently aren’t quite right. There’s a Fantasy-tinged edge to this, but ultimately, the fug of beer fumes and occasional weed top-up seems more responsible for the running theme of the novella than an attempt at telling the sort of genre story where animals talk and make plans. It’s ultimately much more internalised than that, which to me seems to limit the potential scope of Gallon’s work.

Games aside, this is a hair-of-the-dog book, narrated by someone who isn’t so much hungover as three months’ drunk and still going, coasting through the vomit, stomach-cramps and sleep-deprivation with another sampler of craft beer: barman’s perk.

The atmosphere of the rundown pub and taproom – several feature in the story – is conveyed mostly through the smell that permeates every page: hops and yeast, sweat, discarded food and stale urine. The drifting nature of the prose and the paragraphs themselves make their own contribution to the impression of the sofa-surfing drifting barman’s lifestyle the narrator has in Hackney and surrounds. Hackney residents may find a comforting litany of place names and streets, which also serve to root the story very much in that part of London (whether Hackney comes out of it well is another matter).

At the same time there’s an almost-but-not-quite meta-narrative, which could just be an autobiographical skeleton around which the rest of the book has been draped. Our barman narrator, powered by weed and beer fumes, is trying to write the story of the canine plot he’s unearthed: whether he succeeded and the result is in the reader’s hands is perhaps best left for the reader to evaluate for themselves.

One thought on “The Shapes of Dogs’ Eyes by Harry Gallon”