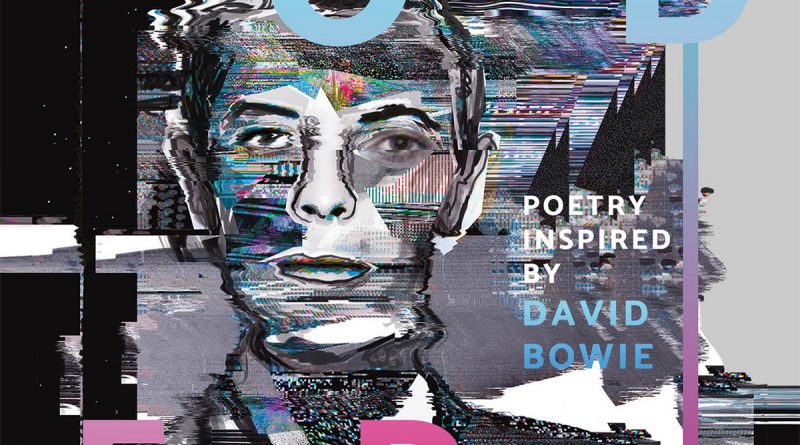 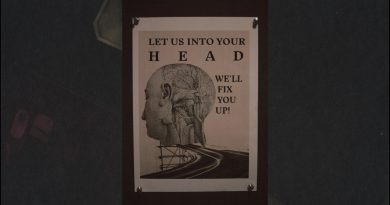 Beckett by The Secret Experiment

March 25, 2018 Editor Comments Off on Beckett by The Secret Experiment