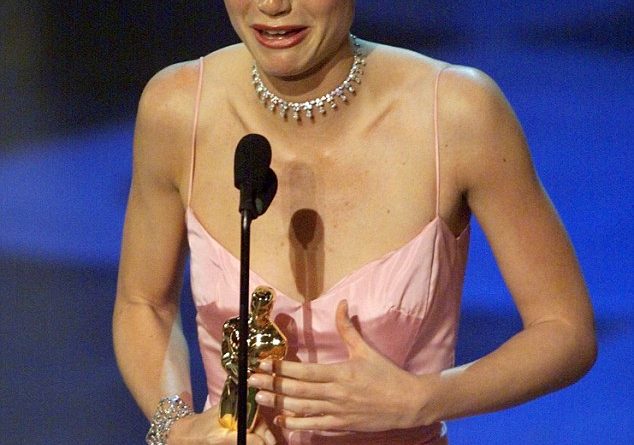 It’s that time of year again, where end of year lists sprout across the internet, tilting their faces towards readers everywhere. In that spirit, here are our most read reviews (published this year and not counting any Saboteur Awards-related posts!) for you to peruse! If you want more recommendations, I shared some of my favourite things published this year over on Twitter.

The Nationwide adverts certainly divided poets this year, and we decided to publish two pieces reflecting on ethics, creativity and commissions, of which this was the first. Sophie’s thoughtful piece, reflecting on the precariousness of life as a poet, argued that sometimes taking the money can give you the space to create work that matters to you.

In this second essay on the Nationwide adverts, Fay took a closer look at the dynamics of poets on social media – and, in particular, the high account to which spoken word is held to.

I was slightly prodded to write this piece in the run up to the first weekend of the Ledbury Emerging Critics Scheme, where I was due to lead a workshop on reviewing spoken word and poetry pamphlets. Recruiting spoken word reviewers has been a struggle from day one, and I am so grateful to our editors James Webster, Sally Jack, and Mak Manaka for keeping that side going!

Top 3 most read reviews of spoken word and other performances

I was lucky enough to attend the New Orleans Poetry Festival this year as a reviewer, and uploaded a few reviews and interviews with small press editors, of which this was the first part.

Reviewed by David Mitchell, it sounds like a cracker of a night, featuring Toria Garbutt, Mike Garry, and JCC himself.

Penny Boxall’s review of Mark Pajak’s début pamphlet, was the most read review of a poetry publication. Read it and watch out for that killer last line: “These spring-loaded poems, like mousetraps, wait for the opportune moment – then bite.”

Top 3 most read reviews of fiction

This haunting collection of short stories, sewn through with elements of horror and fairy-tale, was reviewed by Cath Barton, who praised Mazelis for creating stories ‘full of mythic elements but completely original’.

This short story collection was reviewed by our very own fiction editor Richard T. Watson! How can you resist the promise of “laboratory politics and buckets of jellyfish”?

It’s always good to see translations get a mention (especially one narrated by a gorilla), and Terry Melia’s review does a great job of making me want to buy this novella immediately. 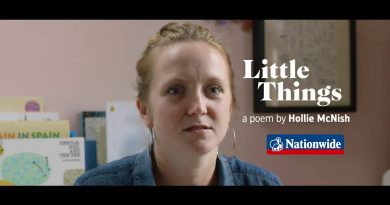