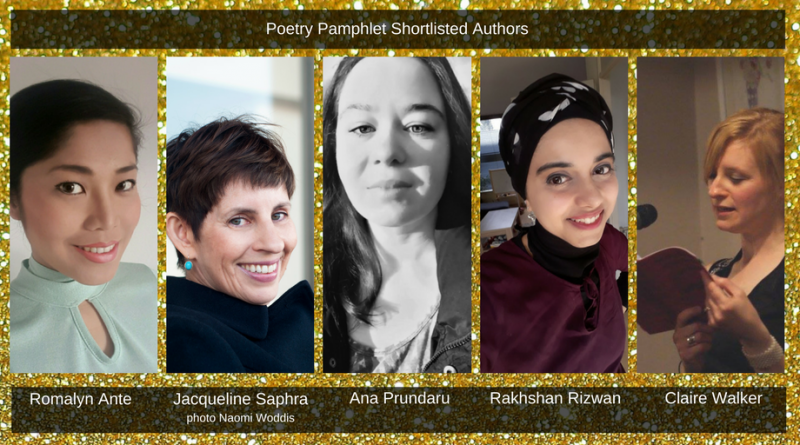 The wonderful thing about the Saboteur Awards is that the public-nominated shortlisted essentially supplies you with a whole new reading list. Why not take a plunge with this fantastic poetry pamphlet line-up? And when you’re ready, don’t forget to vote here!

Weaving surreal flash-backs with urban experience, the poems in Anima explore the tension between diseased bodies and the need to connect with places they inhabit. The main topics explored are femininity, displacement and resilience.

Ana Prundaru is a poet and multidisciplinary artist living in Switzerland. She has contributed to Litro, Spelk Fiction, 3:AM Magazine, Synaesthesia Magazine, Prole and Irisi, among other venues.

Find out more about Ana Prundaru on her website.

Reading through Anima I was touched by the unsettling exploration of identity, the fearless longing for peace. I could relate to a lot of the dissociative aspects that shape the immigrant experience.

O loved how the poet conveyed the hopeful experiences of simple moments.

A Bargain with the Light: Poems after Lee Miller by Jacqueline Saphra (Hercules Editions) 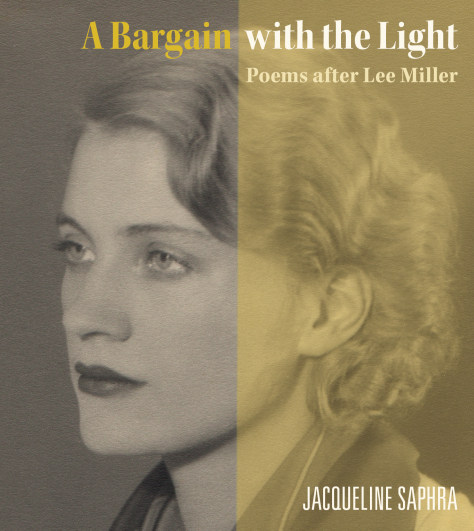 Jacqueline Saphra’s If I Lay on my Back I Saw Nothing but Naked Women (The Emma Press) won the Saboteur Award for Best Collaborative Work 2015. Her collection All My Mad Mothers (Nine Arches 2017) was shortlisted for the TS Eliot Prize. ‘A Bargain with the Light: poems after Lee Miller’ was published in the same year.

Find out more about Jacqueline Saphra on her website.

A compelling marriage of sonnet and photography throughout the pamphlet 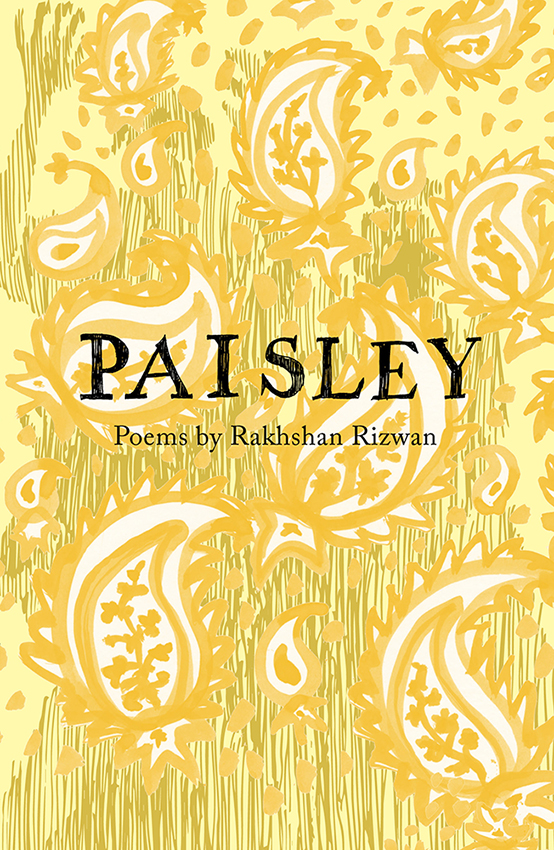 Rakhshan Rizwan was born in Lahore, Pakistan and moved to Germany where she studied Literature and New Media. She is currently a PhD candidate at Utrecht University in the Netherlands. Her poems have appeared in Blue Lyra Review, The Missing Slate, Postcolonial Text and elsewhere. She is the winner of the Judith Khan Memorial Poetry Prize (2015). Her debut pamphlet, Paisley, simmers with a poised, driving anger. Drawing on the rich visual and material culture of her home region, Rakhshan unpacks and offers critical comment on the vexed issues of class, linguistic and cultural identity – particularly for women – in the context of Pakistan and South Asia.

Her point of view is eye opening, sharing a unique experience in a creative way that could bring so much understanding.

I have heard Rizwan read from this and she captures the emotional and human response to how we view our personal experiences through the wider arc of the world we inhabit. The poems are powerful and stay with you. 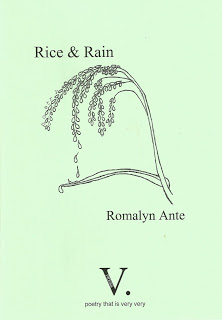 Romalyn Ante grew up in Batangas, Philippines. At 16, she migrated to the UK, where she now works as a nurse and a psychotherapist. Her work has appeared in a variety of magazines and e-journals in the UK, USA, and South East Asia, including Under the Radar, Cannon’s Mouth, Ink, Sweat, & Tears, Eastlit Literary Magazine and Anak Sastra. She was joint-winner of Manchester Poetry Prize 2017 and Platinum Award winner in Creative Future Literary Awards 2017. She has prize-winning poems in The Yellow Book (Rethink your Mind, 2015) andwas commended in the ‘Poetry’ category of Creative Future Literary Awards in 2016. A Jerwood/Arvon mentee 2017-2018, she is currently working towards a full collection. Rice & Rain is her debut poetry pamphlet and she was one of Vogue’s 9 Poets to Know for World Poetry Day, March 2018, as well as 1 of ‘10 Poets Bound to Shift UK Poetry, fourhubs, March 2018.

She is a very gifted poet. Her poems have a great joy to read with a different style of the way she writes and construct hers words beautifully.

Somewhere Between Rose and Black by Claire Walker (V. Press) 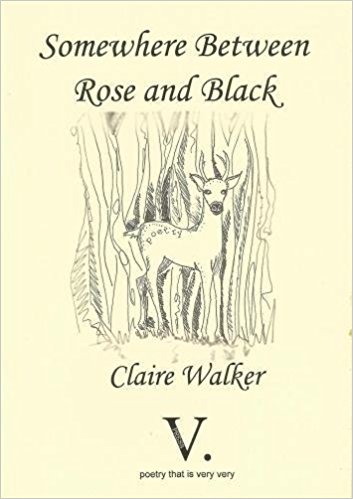 Claire Walker’s poetry has been published widely in magazines, anthologies and webzines. She is a Reader for Three Drops Press, and Co-Editor of Atrium poetry webzine. She has two pamphlets published by V. Press – The Girl Who Grew Into a Crocodile (2015), and Somewhere Between Rose and Black (2017).

Somewhere Between Rose and Black was inspired by a diary that my Great Aunt, Mollie, kept while she and her husband were renovating a run-down cottage in 1960s Worcestershire. Most of the diary is a purely factual record of the renovations, but Mollie occasionally writes little asides that suggest she wasn’t very happy there. I never met her ‘in real life’, but I felt I got to understand her personality from the diary. Some of the poems in the pamphlet are taken from specific entries in the diary, others are imagined.

Find out more about Claire Walker on her website.

A truly incredible book of suppleness and sensuality which is lead by a compelling narrative. Beautiful.

Walker is a sensitive and intelligent poet whose lines are beautifully crafted. 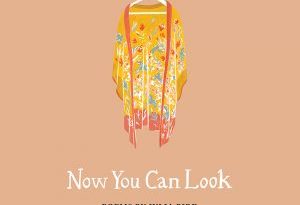 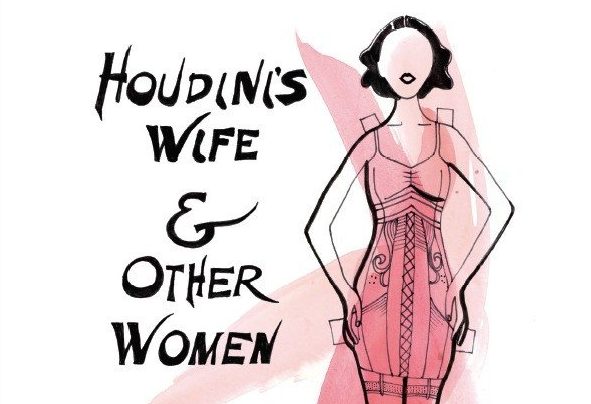 Houdini’s Wife and Other Women by Amy Schreibman Walter

September 15, 2016 Becky Varley-Winter Comments Off on Houdini’s Wife and Other Women by Amy Schreibman Walter