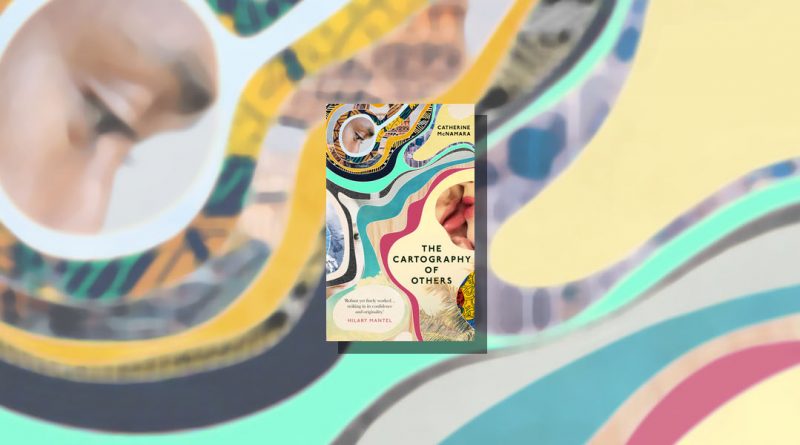 The Cartography of Others (Unbound) is a sort of globetrotting version of Joyce’s Dubliners; Catherine McNamara presents short stories that read more like vignettes, in which the events are somewhere between the ordinary and extra-ordinary, just like the characters who live through them. These episodes are like pins stuck randomly in a globe – China, England, Australia, Ghana – involving a leisure cruise, a surrogate mother, a morning after the night before, affairs, deaths, a new job. 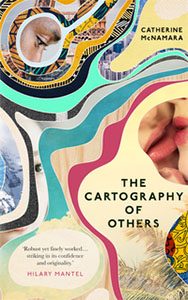 This is largely a body of work about life’s minor crossroads and, as such, the collection is filled with a quiet beauty, demonstrating a tremendous gift for empathy.

It is a meandering, but pleasurable read, where even a description of stones is worth pausing over:

“The pebbles shimmer all the way to the scrub where the path begins. Some are oily gems, others are lozenges the size of children’s feet.”

The highlight of the collection is ‘Hôtel de Californie’, in which a man passionately but fearfully pursues another man in Ghana, where gay rights are heavily suppressed. Here more than anywhere else we see plot and theme aligned with laser focus: desperation, danger, discrimination. In an email to his sister we see him latch onto the opportunity to express himself:

“I’ve met this guy. He’s not free but it’s really something. It’s going to be another agony thing, I can tell you. I feel like a dog on a chain, on a stake hammered into the ground. There is so much beauty here and I can’t run from it.”

‘Agony’ is a great word for it; he agonises over his next liaison and agonises over the possibility of being found out, even as a group of laughing soldiers pull his car over at gunpoint – the collection’s only real instance of peril.

The best stories here are those that find a single theme and build around it. ‘The Book of Bruises’, for instance, is a masterful, short reflection on domestic violence. More often though the theme is sex, which McNamara has placed, understandably, front and centre as a global value. In ‘Three Days in Hong Kong’ the main character, a disinterested woman waiting for her lover to arrive, goes from play-acting her way through the affair to feeling genuinely hurt, needy, and horny when he fails to show. Despite its extraordinarily cheesy ending, and the wasted potential of its second-person narration, this tight vignette unfolds its arc with smart, implicit details. Elsewhere, ‘Magaly Park’ starts with a back-alley murder and spends most of its time in the head of a teenager, examining the world with a sexually frustrated, voyeuristic charge. In ‘Pia Tortora’, a man is forced to reconcile and reaffirm his fidelity and conservatism – the “inanimate cosmos he had chosen” – in the face of the fiery, adventurous life he could have led.

McNamara’s key strength may in fact be her ability to use the lack of drama to tell a story, inaction being just as vital as action. Similarly, no matter how dramatic the premise, each story is made commonplace, grounded by themes of ennui, displacement, and curiosity.

Unfortunately, this can also go too far the other way. Sometimes we are so stuck in a character’s head that the writing gives way to inevitable exposition and digression. For a dozen pages in ‘Kingdom of Fassa’ we rattle around the brain of a man walking up a mountain, dwelling on how his mother died in a hiking accident. ‘Astragàl’, meanwhile, has us wait patiently with a grandfather as his missing granddaughter is found. These stories reference events which would have been much more interesting to see – the accident, the search and rescue – than what is offered. It’s clear that McNamara is focusing on effect rather than cause here, but in doing so the stories are made, frankly, boring. At best they beg the necessary questions: why am I being told this story? What am I supposed to gain from it?

Similarly, such a premium is placed on unifying human traits that despite their diverse cultural backgrounds, many characters meld together once the book is closed. The same can be true of the settings. Few locations are explicitly established, and it can take a while to figure out where we are, exactly. Much of the reading, therefore, is placed in a mental no man’s land. I was surprised to read the book’s online blurb give details which don’t actually appear in the referenced story, ‘They Came from the East’ – “in London a grieving family takes in an ex-soldier from the Balkan wars, unaware of the man’s demons.” Instead, the wars are intimated vaguely with “there had been snipers and bombings and massacres and we had watched”, whilst the only place name mentioned in the story is a trip to Dorset. Implicit detail can do much for a story, but in a collection called The Cartography of Others you expect, at least, to know where you are.

Despite that, however, I came away from the collection with positive feelings. It might sound like a cop-out, but this introspective, understated writing is very much ‘your thing’ or not. Excepting a few previously mentioned stories, which take the device too far, I personally love how McNamara eschews packing each story with action and twists, and spotlights instead real moments in life, bad and good. Her characters have a wonderful habit of letting their minds wander; things get stuck in their heads, non-sequiturs come and go, thoughts spark other thoughts.

“She is not wearing varnish and her nails are weak and split. When she was a child, these hands had sat in her lap, had played scales and mastered a Liszt duet. She used to scratch her sister’s bare back in fights. Karen has not taken a warm, living thing into her hands in months. She has not touched skin.”

I’d suggest that The Cartography of Others is well worth a look, especially as a summer holiday read. You’ll find confident, poetically inclined writing that, even with its occasional vagueness, has a global scope which is at once exotic and familiar: an impressive feat. It’s great to see a collection with true diversity; the book is a drag net for global empathy, something you can’t have too much of today.

Find out more about The Cartography of Others on the Unbound website. 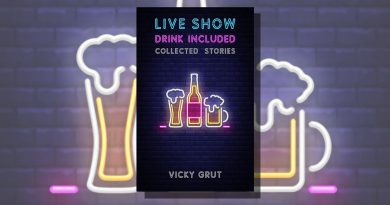 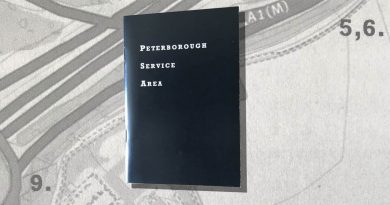