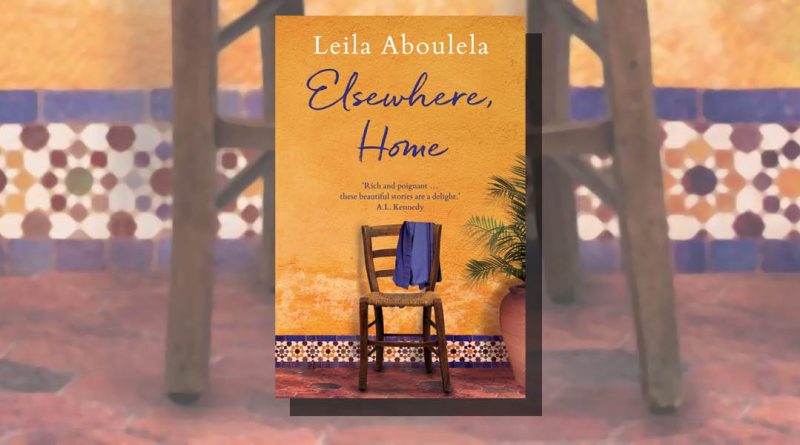 What is it really like to move across geographical and cultural borders in a way that affects your entire life, making you question where ‘home’ really is? In her latest collection Elsewhere, Home (Telegram/SAQI), longlisted for the 2019 Edge Hill Short Story Prize, Leila Aboulela draws on her experiences as someone who was born in Egypt, grew up in Sudan and moved to Scotland as a 20-something to convey the nuances of migrating between countries and cultures. 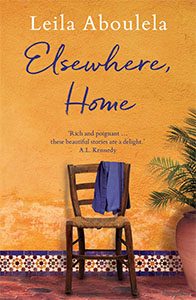 The characters in Aboulela’s stories make this move in different ways. Several are recent converts to Islam, while others fall in love with people from other countries and cultures, and some simply move abroad in search of better career prospects. Most experience the unsettling feeling of entering unexplored territory, which Aboulela conveys by occupying their minds and relaying their thoughts through quietly elegant prose.

In ‘Something Old, Something New’, a white British man who has converted to Islam travels to Khartoum to marry a Sudanese woman he met back in Scotland. The visit is an uncomfortable one for the unnamed groom-to-be, who can’t help but note the differences between what he was expecting and the reality of Sudan:

“He had thought, from the books he’d read and the particular British Islam he had been exposed to, that in a Muslim country he would find elegance and reason. Instead he found melancholy, a sensuous place, life stripped to the bare bones.”

He compares his first car journey through noisy, colourful Khartoum to a funfair, although his imagination – with the help of his Western sensibilities – soon conjure up danger.

“Any one of these passers-by could easily punch him through the window, yank off his watch, his sunglasses, snatch his wallet from the pocket of his shirt.”

This mismatch between expectations and reality is a constant theme throughout the story. The protagonist reflects on his parents’ disappointment at his conversion, noting that they seemed more at ease with his intention to marry a Muslim girl than with his change of religion. Later, he sees his new bride in a new light as the barriers of tradition and propriety that were previously between them fall away, highlighting a multiplicity of selves:

“It was as if it was her and not her at the same time.”

In other stories, we see how a short time away changes the characters’ perceptions of what is supposed to be their home.

In ‘The Ostrich’, Samra returns to Britain and her PhD-pursuing husband after a visit to her family in Sudan, their student flat seeming small, dark and alien. In this story, Aboulela deftly captures the feeling of otherness that moving between worlds can create:

“I was wrong to return. All the laughter and confidence has been left behind. What am I doing here? A stranger suddenly appearing on the stage with no part to play, no lines to read.”

She spends much of the story thinking about the Ostrich, an old university friend who she encounters on the journey from Sudan and who triggers a wave of nostalgia for her youth. Aboulela uses short, sharp descriptions to effectively evoke those happy times.

“Jangly earrings, teeth smacking chewing gum and kohl in our eyes. The tobes slipping off our carefully combed hair, lifting our hands, putting them back on again. Tightening the material, holding it under our left arm. I miss those gestures, already left behind.”

Other stories in the collection depart from these tales of journeys between cultures in interesting and surprising ways. ‘Farida’s Eyes’ tells of a schoolgirl whose grades suffer because her parents don’t want to get her the glasses she so desperately needs. ‘The Circle Line’ sees its narrator, an expat from Abu Dhabi living in London, acceding to her mother’s demands to meet a potential husband. The story has a different feel to the rest of Elsewhere, Home, with more of a focus on setting the scene and conveying the immense diversity of the capital:

“City of generous absorption, of waddling matrons in black abayas and face veils consulting Harley Street specialists, of sulky adolescents seeking distraction in Madame Tussauds. Ancient Egypt’s gold, lying cold in a museum. The tennis at Wimbledon, the pigeons in Trafalgar Square. And an order, a fairness; an obligation to make things better even in some little way. Under Marble Arch I feel the weight of history.”

The final story, ‘Pages of Fruit’, is perhaps the biggest surprise. Written in the second person, a woman ‘tells’ a novelist she once admired about how she felt when she met her for the first time and realised that they would never be friends. She describes how she recovered from this and ended up in a position that made their second meeting very different. This is a tale of fallen idols and intense disappointment:

“I saw that you were beautiful but not sexy, more talented than blessed, brittle but not weighty. And I was your opposite.”

Elsewhere, Home is a poignant, multi-layered and evocative collection of stories that accurately depict the conflicting thoughts and feelings of those who willingly or unwillingly go in search of a new home, whether this home is to be found in another country or with another person. Aboulela uses both the short story form and an arresting turn of phrase to great effect to leave the reader thinking about her characters long after turning the last page.

Sabotage Reviews will be taking a look at a number of the indie-published titles on the longlist, including Michael Conley’s Flare and Falter (Splice), Wendy Erskine’s Sweet Home (Stinging Fly), Clare Fisher’s How the Light Gets In (Influx Press), Rosemary Jenkinson’s Catholic Boy, and Vicky Grut’s Live Show, Drink Included (Holland Park Press).

Find out more about Elsewhere, Home on the Saqi Books website. 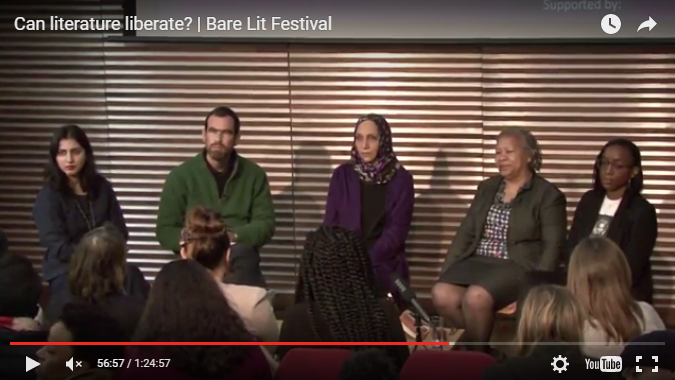 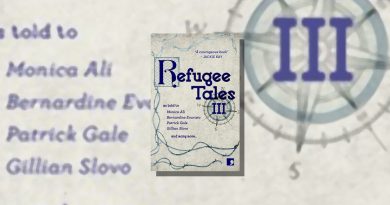 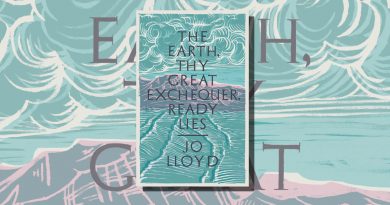