The title and the first poem of this chapbook get you right in the mood for a high-speed read. Although the skinny poems race down the page, there’s no shortage of detail – 35 Chevy, stale Budweiser & aftershave – so you’re instantly in the scene.

It feels cinematic at times, with dry, pithy dialogue (nice set of wheels / i told her // you should see it from the back seat) and a sense of being dropped voyeuristically into an intimate moment. The poems link smoothly, from car to car, to bar, to a party, to an apartment; there’s drinking and sex, there are road trips and random conversations. The chapbook also builds up a picture of the narrator, who believes in spontaneity:

‘you gonna /be here long?

my plane
left in
10 minutes
but i found
myself
saying
you bet let’s
have another.’

The crisp style is deceptively off-hand, and these could be read as prose if they weren’t written in sharp, often one-word lines, with the title invariably running on into the first line. Gladeview’s use of lower case letters and ampersands also contributes to the casual effect, as though these are simply jottings in a journal. But the narrow, column-like layout evokes a stance, a setting, and it is this minimalist approach that warrants the definition ‘poem’.

It takes a brazen confidence to translate crude humour to poetry, but because of his lightness of touch, Gladview pulls it off. When asked by ‘a college gal’ what he thought of the evangelical poet who read before him in a bookshop, the narrator answers:

every time
I heard him
say Job
all I could
think of
was
blow.

Gladeview’s line breaks give the reader pause – usually to laugh. While there is an absence (possibly blatant avoidance) of metaphor or lyricism, the pleasure of these poems is in their anecdotal liveliness.  These incidents epitomize youth and reckless, free living, and there’s a keen sense of irony in many of the dialogues:

‘you bought
the book
to use as
a coaster?
bob asked

no you
sarcastic
ass i bought it
at a reading

Gladeview’s a Bukowski for the Facebook generation; wry, laconic, a shoulder-shrugging hedonist. The speed and terseness of these narratives are cumulatively effective in portraying the lowlifes, fast times and occasional love of the title. At any moment the narrator might convey arrogant superiority, bravado, or just as readily, empathy with random people, such as the passenger who sits next to him on a bus:

‘clutching
her ticket
to
anywhere
but here’

Not all the poems strike home. ‘Carla took me’ is one that has no impact on me – I fail to see the humour or any cleverness. But most of them do work. And Gladeview comes into his own when it comes to dialogue – most of his poems are snippets of backchat or witty banter, capturing the subtle dynamics between friends, lovers, and strangers. Feminists may baulk at his nothing-to-lose laddishness, but I suspect that’ll only entertain him. Note his repeated use of the word ‘gal’:

try
spelling out
the alphabet!
I shouted

sam
asked
does that
really work?

i wound up
gave
the ball
a good ride
& said
sam
it works
every time.

What’s enjoyable about Gladeview’s work is his off-hand, cheeky approach and the fact that there’s no self-importance. Gladeview takes nothing too seriously here.   All he’s looking for is that smile of recognition from his reader. And he’s getting it, from this one. 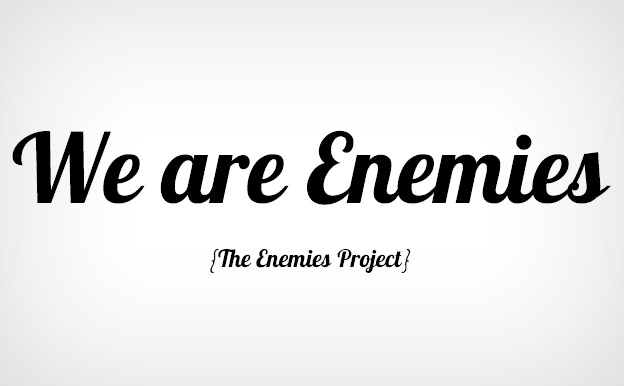