The Best Poetry Pamphlet category was one of the most closely fought over category, displaying a wonderful range of experimental, sci-fi, and decadent verse. During the entire month, however, there were two clear frontrunners, with runner up Sarah Hymas’ self-published concertina pamphlet Lune described by one anonymous voter as being ‘like a paper flower: small and perfectly formed but expanding in your imagination into something bigger and more mysterious, like the sea itself.’

Other shortlisted pamphlets included Body Voices by Kevin Reid (‘brilliantly conceived and executed – a modern masterpiece!’); Lawrence Gladeview’s Lowlifes, Fast Times & Occasionally Love (‘a fresh voice in a sea of boring books and lost writers. This is by far one of the best chapbook collections I have ever read’); and J.S. Watts Songs of Steelyard Sue (‘Unusual subject for poetry, wryly humorous, surprisingly touching – Steelyard Sue is a very real character despite being built out of scrap metal’).

However, it is Charlotte Newman’s Selected Poems (‘Razor-edged, uncompromising, ferocious artistry’) which finally claimed the crown. Published by the micro-press Annexe Magazine, the pamphlet was described by voters in the following terms:

‘Sensual but with a prickly, almost brutal, verbosity- she shows things as they are: melancholy, complicated, but resistant in their drawing of the mind’s eye. A talent that needs more recognition.’

‘Charlotte has an incredible way with words. She writes in a way that could easily carve out a new trend in poetry. Also, an award might get her to write more…’

‘Annexe is one of the most interesting new ventures around – very modern, very engaging and doing something different from anyone else.’

The short list for Best Poetry anthology ranged from a compendium of new forms (Adventures in Form), to poetry from the north west of England (Sculpted: Poetry of the North West) to the anniversary edition of a five year old magazine (The Centrifugal Eye’s 5th Anniversary Anthology), to an alternative anthology of young poets (Rhyming Thunder – the Alternative Book of Young Poets).

Adventures in Form, the category’s runner up, was described by one voter as ‘One of the best anthologies of the decade’. Fellow nominee Sculpted was praised for giving ‘a voice to the North West’ and for providing ‘a pleasingly diverse range of voices which does the North West proud’. Rhyming Thunder was described as a ‘magnificent collection full of wonderful pieces from some of the best emerging spoken word artists on the scene’. The Centrifual Eye’s 5th Anniversary Anthology, the only non-UK publication on the list, was described as ‘a stunning compilation of superbly-crafted poems from TCE’s first 5 years in publication. I’ve never read so much good poetry in one place before that wasn’t written by a single/favorite author.’

However, the winner was Catechism: Poems for Pussy Riot, with many voters praising it for the work English PEN and the editors have done to support the detained members of Pussy Riot:

‘This anthology is unique and striking in its focus; it is both a powerful tool for campaigning and a beautiful, passionate – and at times hilarious – collection of poetry. This is poetry with real heart and soul and it deserves to win!’

‘A creative, collaborative and timely collection of poems responding to the ridiculous decision to imprison the Pussy Riot women. Great use of poetry as a means of standing up to attacks on free expression as it is happening.’

‘Searing and beautiful response to the Pussy Riot tragedy – manages to be topical, timely, and purely poetic at the same time.’

This award celebrated anthologies that did not fit a precise mould of pure poetry or pure fiction. The shortlist included exciting work meshing together genres creatively. Runner-up Still (Negative Press) received an overwhelming amount of comments, praising its mixture of photography and prose: ‘Still is a collection of stories that provide powerful insight and emotion into the lives of those that feel they don’t always have a voice’, ‘Fantastic idea, using images from an abandoned public office to inspire a collection of short stories!’

Fellow nominees included Pressed by Unseen Feet  (‘Because York deserves to be on the literary map and Stairwell Books are awesome’), Silver Anthology (‘a wonderful mix of prose and poetry, well-known authors and new names. A delightful read!’) and Second Lives (‘because psychogeography never ceases to be fascinating. Also Terrance Hayes FTW!’).

The winner was Estuary: a Confluence of Art & Poetry, and below are some of the reasons why voters thought it deserved to win:

‘Beautiful book full of art for the eyes and ears.’

‘The most beautiful book I have seen in years, thoughtfully matched images and poems.’

‘Fantastic mix of poets and artists, the best coffee table book I purchased in 2012’

Unthank Books, the only publishers of to exclusively deal with fiction on the shortlist , were the runners up, with voters commenting that ‘They’ve seriously pursued a leftfield agenda, publishing novels and short story anthologies which represent the unpublished flipside of British publishing. If you want alternative, non book club friendly fiction about the UK, start with Unthank.’

Comments for the rest of the shortlist included:

‘Sidekick Books continue to mix great design with an enthusiastic and very enjoyable ethos all the while publishing great books.’

‘Cos they are interesting..and not afraid to take risks. They also bridge the gap between the spoken word poets and print. Vital to get that tradition out there’ (Burning Eye)

‘for daring to publish what other publishers steer away from. Keeping innovative literature alive’ (Knives, Forks and Spoons Press).

However, Penned in the Margins, also the winners of Best Novella, and runner-up in the Best Poetry Anthology category, received the most votes, and the following comments explain why:

‘Because they are I think the leading innovative press at the moment. The interest in form, the range and intelligence of the project.’

‘’Penned in the Margins is the most exciting smallish press around. It’s a one-man show, Tom Chivers is a superhero… and a master of taste. Everything and anything they publish is guaranteed to be great. So many brilliant poetry publications in particular.’

‘Each book that comes out of the PITM stable is perfectly packaged, of a super high quality and guaranteed to make readers think a little differently.’

And that concludes part 2 of 3. Next, James Webster will be sharing comments for the spoken word and live events categories! 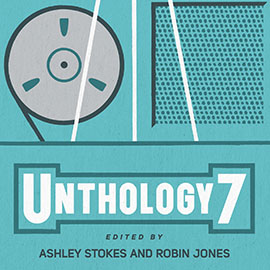 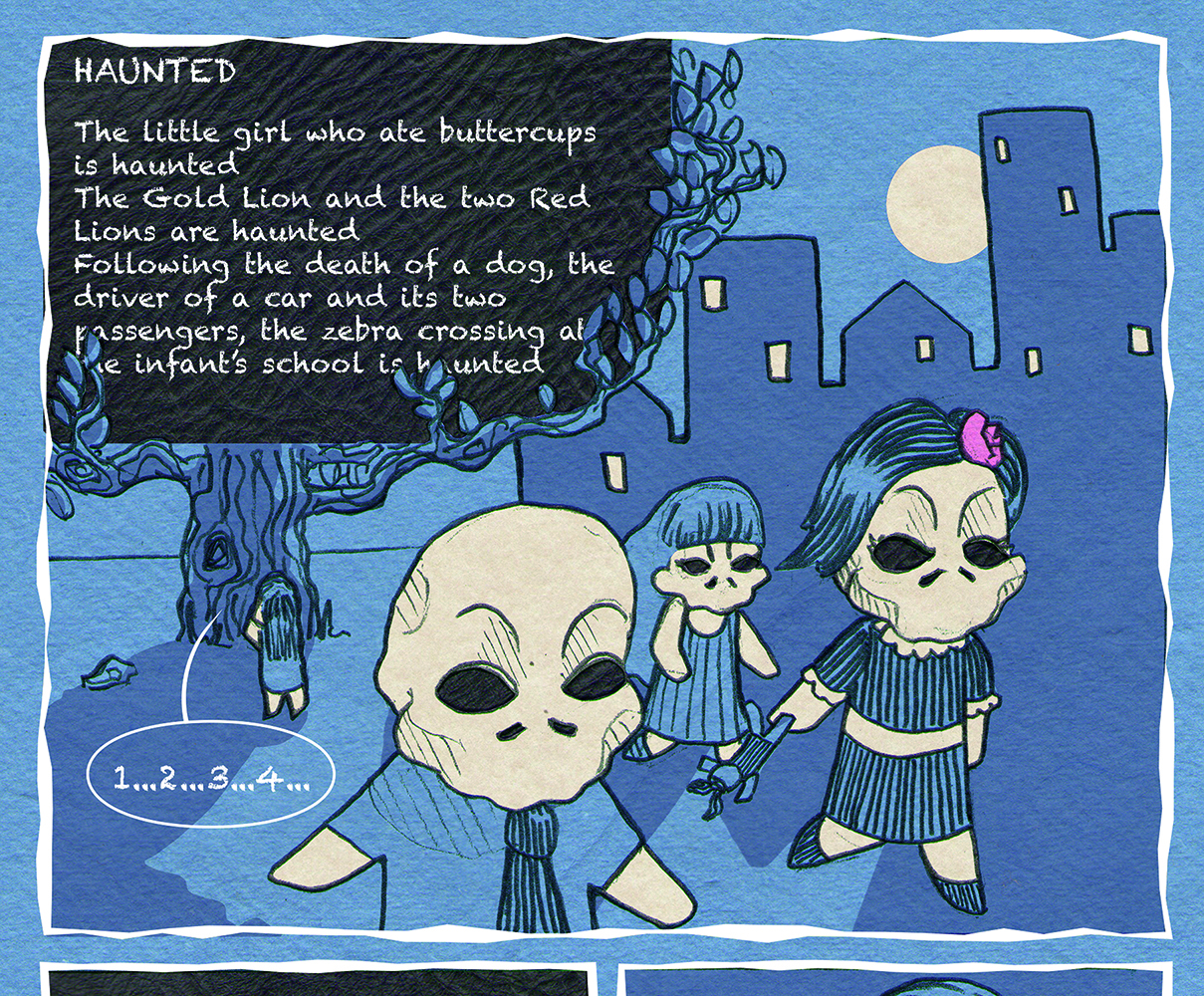