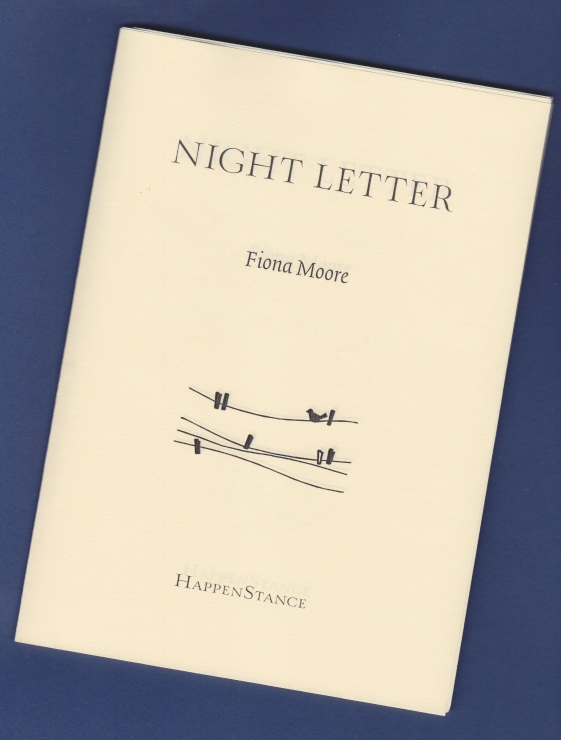 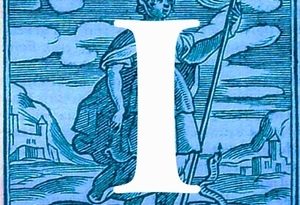 The Red and Yellow Nothing by Jay Bernard

September 19, 2016 Becky Varley-Winter Comments Off on The Red and Yellow Nothing by Jay Bernard