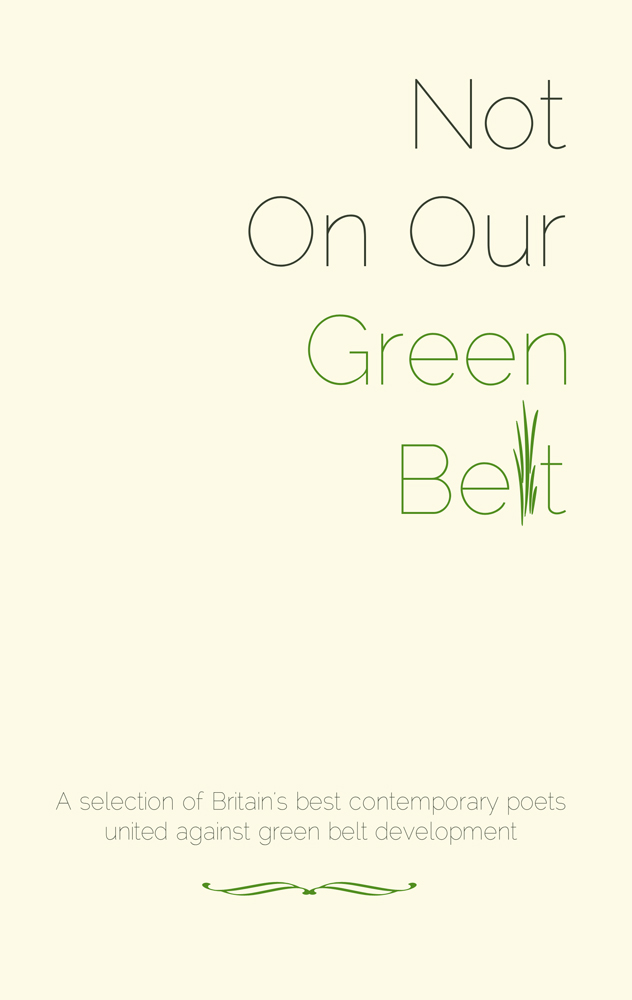 Traditionally poetry and political activism are not pursuits that naturally go hand in hand. Poets are, by and large, considered by society to be quiet reflective thinkers, musing on events after they’ve happened, rather than taking an active role in shaping them. Poets are, in fact, much more often known for either glorifying an event (Tennyson’s ‘Charge of the Light Brigade’) or damning it (Owen’s ‘Anthem for Doomed Youth’). However in Britain there is also a long history of poets using their work to speak out and embrace the most controversial and life changing of subjects. From Shelley’s reaction to the Peterloo Massacre of 1819 (‘The Masque of Anarchy’) to the ground breaking work of Jamaican poet James Berry (who settled in London in the 1940s) poets have shaped the way we see and understand our 21st century world, the work they produce impacting upon our attitudes and informing our political stance.

This well considered and thought-provoking anthology sends a firm, but gentle, message of a peculiarly British type of protest. Subtitled ‘Poets against Green Belt Development’ the book protest against the threat of building onto protected belts of countryside. Contributors to this book are therefore united not by style but by a clear political and ideological viewpoint. The result is a charming plethora of impassioned approaches to a subject which is clearly close to each poet’s heart. The collection reads like a manifesto, an emotive argument which opposes the threat of over development in the countryside.

The diversity of approach to subject matter is certainly the most successful element of this collection. Some poets (such as Brian Wake in ‘Trees’) tell ‘before and after’ stories of the destruction of the countryside, focusing in on the unpleasant characters and economic attitudes they deem responsible, highlighting a widespread and wanton disregard for the future of the countryside. Wake highlights the frustrating inaction and procrastination of ‘the men from the Council’ who are ‘salaried by our concerns’ and warns ‘They are killing trees, we say and you will not see the wood for dead trees’. Similarly Sarah James in ‘Unelemental’ tells the story of a remote country house which slowly gets sucked into an ever growing town. This contrast between the freshness and purity of the countryside and the hot, sweaty putrefaction of the town is an on-going image that crops up in many guises throughout the collection (Cathy Bryant’s ‘Termite Nation’, Sarah Hymes’ ‘Handiwork’). This contrast is perhaps a little too simplistic but the point is clear, the countryside is immeasurably rich, a source of comfort and a life blood for many. Bryant’s poem in particular succinctly extols these benefits but is slightly overstated:

‘While in red rage and desiring revenge
Became leavened by time and light…
Through the soft hushings of trees?’

Other poets employ more abstract forms to glorify an existing or a remembered countryside. Angela Topping in ‘Duke’s Clough’, Andrew Forster in ‘The Cottage’ and Lindsey Holland in ‘We’ll Give You Walls’ all evoke beautifully detailed childhood recollections to express a sense of loss and decay. Some of the best poems in the collection focus in on natural life disturbed by the human hand (Valerie Laws’ ‘Chainsaw Massacre’) or an exploration of our deep-seated need for a connection to nature (Polly Atkin’s ‘Room’, Alyson Hallett’s ‘Unremote’). Law’s sonnet beautifully evokes both a passion for the countryside and her horror at its destruction;

Elsewhere, Ira Lightman protests much more directly, pitting himself and his cause against a faceless and oppressive establishment (‘Rob the Hoodie’). This poem is less easy to sympathise with because it requires the reader to share his political and societal views.

‘THROUGH IT ALL, TAKING ON THE GREEDY,
CAME A WEALTH-REDISTRIBUTING ROB THE HOODIE’

Another successful aspect of the collection is the cohesive voice of the protestors. Each poet’s love of the countryside has deep roots (often through childhood memories developed into a lifelong need for fresh air and a connection to the earth) and together the poems generally focus not on aggressively asserting their cause, but a calm glorification of the world they are trying to protect. Although this can sometimes spill over into sentimentality, in general the book’s peaceful message of love for what we have (and a deep seated desire to keep it safe) is what makes it compelling.

Although the poetry in this collection is thought provoking and passionate there is an ingrained assumption that Green Belt Development will result in the total disappearance of the countryside (Geraldine Monk’s ‘Lines After William Blake’, Alec Newman’s ‘Constable Country’). So many of the poems focus on total catastrophe and annihilation as the ultimate consequence of any development, but what is the factual evidence to support this essentially emotional argument? The ideology behind these largely fantastic poems is let down because the question of the appropriate level of fear over the countryside’s future is never addressed. If we take these poems at face value the threats they describe are imminent, but this is an assumption on the part of the authors and no proof is given.

An unsettling and challenging read, this impassioned collection celebrates the countryside that exists both in reality and in our minds. The arguments expressed within these poems are fuelled by the love these poets have for their countryside and the resulting value that they place upon its survival. 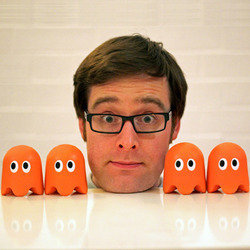