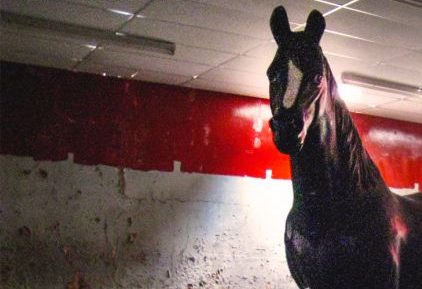 The more I read Peter Spafford’s funny, tender book, Quick, the more I like him. From its weird-in-the-familiar cover – a racehorse plonked disarmingly into the fluorescent glow of a supermarket loading bay – to the three carefully considered sections, this book settles into my consciousness. It required four readings of the first stanza of the opening poem, ‘Transitional’, before it took hold; but then it sank in permanently, like a hoofprint in wet concrete.

First, that crazed tattoo on the buffed floor,
woman screaming, ramming a stack of trays,
basket a still-life spilt, of apples bouncing, tins a-skitter.
Then himself, rearing, boxing the air.

Here is the horse as iconoclast, sending the soft fruit akimbo ‘like tables in a temple’. ‘Before that furtive glance at the phone’, writes Spafford, inserting himself as interlocutor between the reader and the poem, ‘before the next poem, / hold him, fuming, in your eye…’ This meta touch is a gamble and could be smugly irritating, but deftly handled by Spafford it is an appealing invitation, rather than an unwelcome instruction.

While other poems in the collection don’t, necessarily, create quite such a riotous effect as ‘Transitional’, they are still disruptive and – in the best way – invasive. Take, for instance, ‘Posed, 1956’, which is indicative of Spafford’s habit of creating a slow buildup to final-stanza fireworks – this ends with the tearaway ‘I’m a fat pud, a clean soap sud, I’m here, I’m god’. Yes!

Each of the three sections – ‘Andante’, ‘Adagio’ and ‘Allegro’ – have their own personalities. The second section is a sort of sustained rapture on the poet’s son, and guilty love for his father: ‘The last time I saw my father we were smarting from a row’ opens ‘Return’. We know this won’t end well, but when the final lines hit they are fittingly elegant and bruising:

But this is where the tape spools out, the door opens to black.
And when I call his name in the house, the house does not call back.

The ‘Allegro’ section has a tone of elegiac summing-up, which tends a little towards starry-eyed-ness in some of the poems; but it is still full of gold. The last poem – ‘Reveille: Lawnswood Cemetery’ – is a fun and heartfelt invocation to the slumberers of the world (the dead) to get up and enjoy themselves. ‘You, late sleepers, lier-inners, / dreamers in dormitories of slate and marble. / Look what you miss by dozing on!’ He continues: ‘Rise,’

This is funny and desperate – would that they could. Again, Spafford handles the ending with mastery, so that it is not a mere punchline but something heartfelt and altering: ‘Be quick’. Some poetry collections have the kind of randomly-generated titles you suspect may have had something to do with a magnetic fridge poetry kit; not so Spafford. ‘Quick’, in all meanings of the word, makes perfect sense. 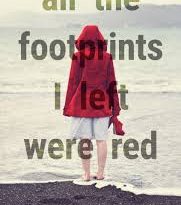 All the footprints I left were red by Rowena Knight

March 30, 2017 Karen Goodwin Comments Off on All the footprints I left were red by Rowena Knight 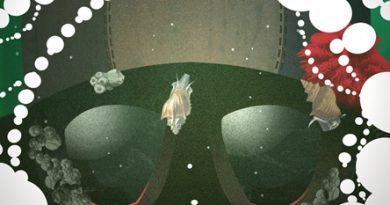 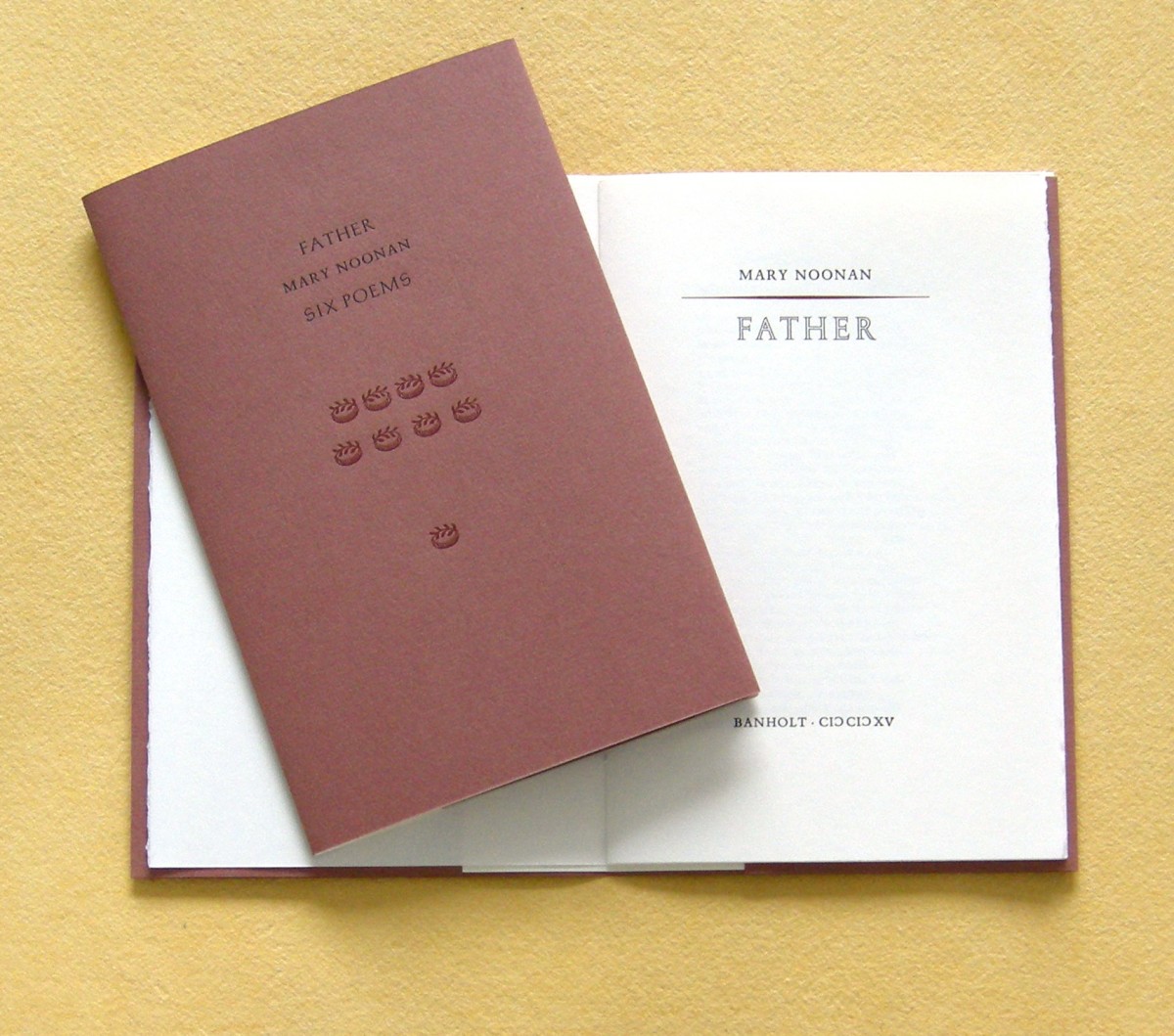