The Night
I’ve reviewed H&T a couple of times before, so let’s get straight to the good stuff. On the 9th of May the audience were treated to one of the most consistently superior nights of poetry I’ve been to. There were 10 poets in the slam and (barring one exception) they all brought their a-games; the judges’ scoring was also consistent throughout (if in one case consistently mean); and the features Niall O’Sullivan and Mark Gwynne Jones were both very entertaining. The only problem I had was that while the poetry and performances were consistently good they lacked brilliance; there was no stand-out poet who really set my mind aflame, but still a very good offering.

The Slam
As I said, a really consistent slam, starting off with the sacrificial poet:

A very good slam, won by Natasha (the first poet I know of to win a H&T slam with the starting spot), that just needed one brilliant poet to make the night. 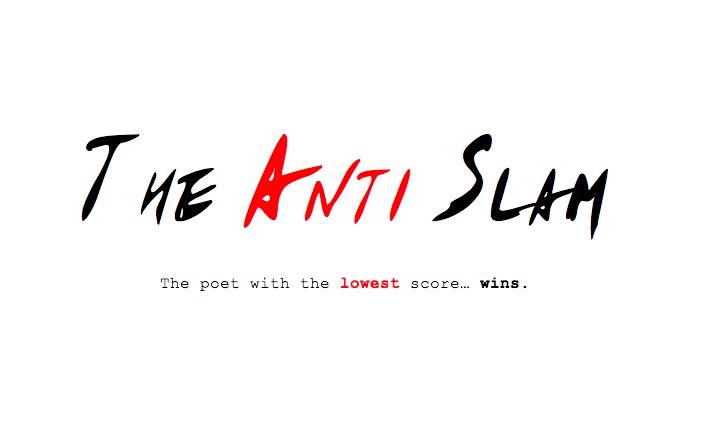