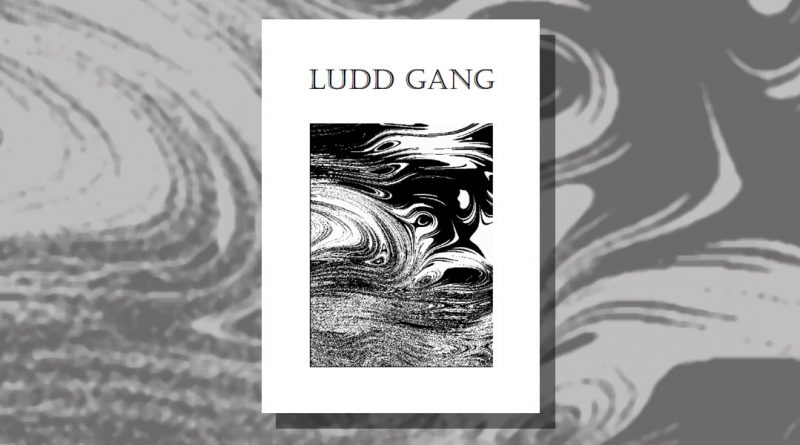 In January 2021, the Poet’s Hardship Fund UK was set up for charitable donation, by Alex Marsh, Tom Crompton, and Dom Hale. The fund printed its first issue of the associated pamphlet series Ludd Gang in February 2021, the second followed in April, the third in June. The fund has helped support many poets in precarious situations and needs with donations from inside and outside the poetry world to continue.

Each issue comes with a strongly stated epigraph. In the first issue, printed in red, ‘official language’ is cast as ‘the inheritance of bastards.’ It is announced that the putative hero of the poets represented in these pamphlets, ‘King Ludd’ may even ‘lose his sceptre.’ King or General Ludd refers to a weaver from Leicester, Ned Ludd (b.1799), who came to be seen as the symbolic leader of the Luddite protests in Nottingham in 1811, that took aim against the automation of weaving through investment in textile machinery. The organisers of the hardship fund believe: ‘Poetry is an apparatus, the threat of something moving on the way.’ They don’t want this fund to be the centre of administering poetic support, but one example amongst many of progressive reforms that disregard ‘executive truth.’

Poets are selected for each anthology as though donating their work in solidarity with the fund. There is no editorial oversight exactly which has the paradoxical effect of only making the choices seem more deliberate, more significant. In the issue from February, Maggie O Sullivan develops a line from Etel Adnan: ‘one of the animals of this earth.’ Tom Betteridge pivots through various ‘positions’ looking to remember that ‘movement makes sense.’ Lotte L.S. aims to ‘bring into convergence/three activities of being-what I’d seen, what I’d read, what I’d drawn’, making ‘an addressed constituency’ from ‘paced circles of a monthly rolling tenancy.’ In ‘Death of BAME’, Zibby Ibn Sharam tackles ‘the cop in your head’, the internalised ‘saboteur who criticizes you’, making BAME individuals think ‘you ain’t worth anything.’

These are not simply lockdown poems, but works that try to register the political iniquity that becomes more obvious during a pandemic. In the fifth part of Glacial Decoys, Luke Roberts imagines the pandemic as the confirmation of successive crises that have held poetry back: ‘I start explaining my theory: that the 21st Century still hasn’t begun. All we’ve hard for twenty years is decades. In the long chain of catastrophes, stuck sometimes up to our ankles, our necks, our waists, we were doing our best to start it.’ Sarah Crewe repudiates the class politics of Eliza Doolittle in an effort to refuse ‘to forget our own language’, amidst the weak forms of ‘praise & opportunity’ that mean ‘payment methods’ are ‘not a sinecure.’ The last poet in the first issue, Geraldine Monk, writes of ‘Songings & Strangerlings’: ‘In the land of strangers be/lost be lost/in me.’ The word ‘strangerlings’ captures the tension between the new and the unfamiliar that is perceptible in each issue of Ludd Gang.

Together these three pamphlets call for poetry to be recognized as work. The contributors are all allies of Peter Gizzi linking poetry and work: ‘when I said work, and meant lyric.’ This is the opposite of elevating poetry above other forms of work. Rather, the implicit assertion of the Ludd Gang pamphlet series is that poetry must be understood and rewarded as work similar to and useful as any other. Elsewhere, in another pamphlet uniting similar poets, no relevance (2020) that is available from red herring press, one of the Ludd Gang contributors, Lotte L.S. warns of the ‘dangerous liberalism (too often disguised as militancy) of trying to claim that people don’t need books like they need food, housing, work, warmth.’ no relevance is available here: https://redherringpress.bigcartel.com/product/no-relevance-1

The Poet’s Hardship Fund has already received some high profile attention, especially, in an essay by Helen Charman in The White Review, that makes a very useful comparison of the fund to poetry awards: https://www.thewhitereview.org/reviews/holding-the-room-on-holly-pesters-comic-timing/ What emerges from this comparison is that the Poet’s Hardship Fund is seeking a more equitable model for a trade union for poets than is currently achievable by the Society of Authors and the prizes it administers for writing. Charman is also featured in Ludd Gang 3, writing a ‘Failed Address to my enemies’, a poem that looks forward to a time when protest ‘marches’ are free of ego: ‘have stopped or rather they’ve/no longer a need of you […] I hope that nobody ever again/has any need of you.’ The Poet’s Hardship fund explains on its website that for those wishing to make a request for financial support, of up to 50 pounds a month, that: ‘The money doesn’t have to be for a project or a book; you’re a poet if you write poems. That’s it.’ The fund is free of reciprocal commercial expectation, or potentially, exploitation, which makes it so different from most poetry awards. Full details of the fund are available here: https://poetshardshipfunduk.com/. The fund is permanently open to donations. 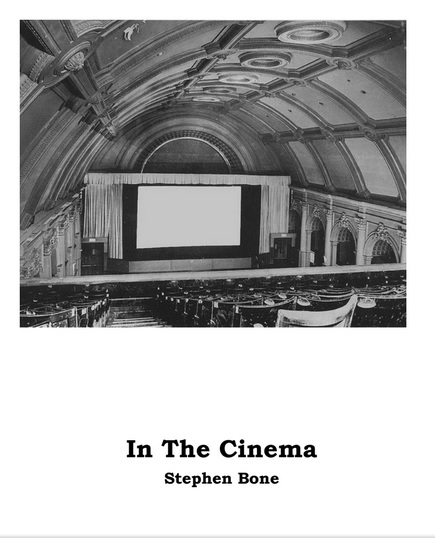