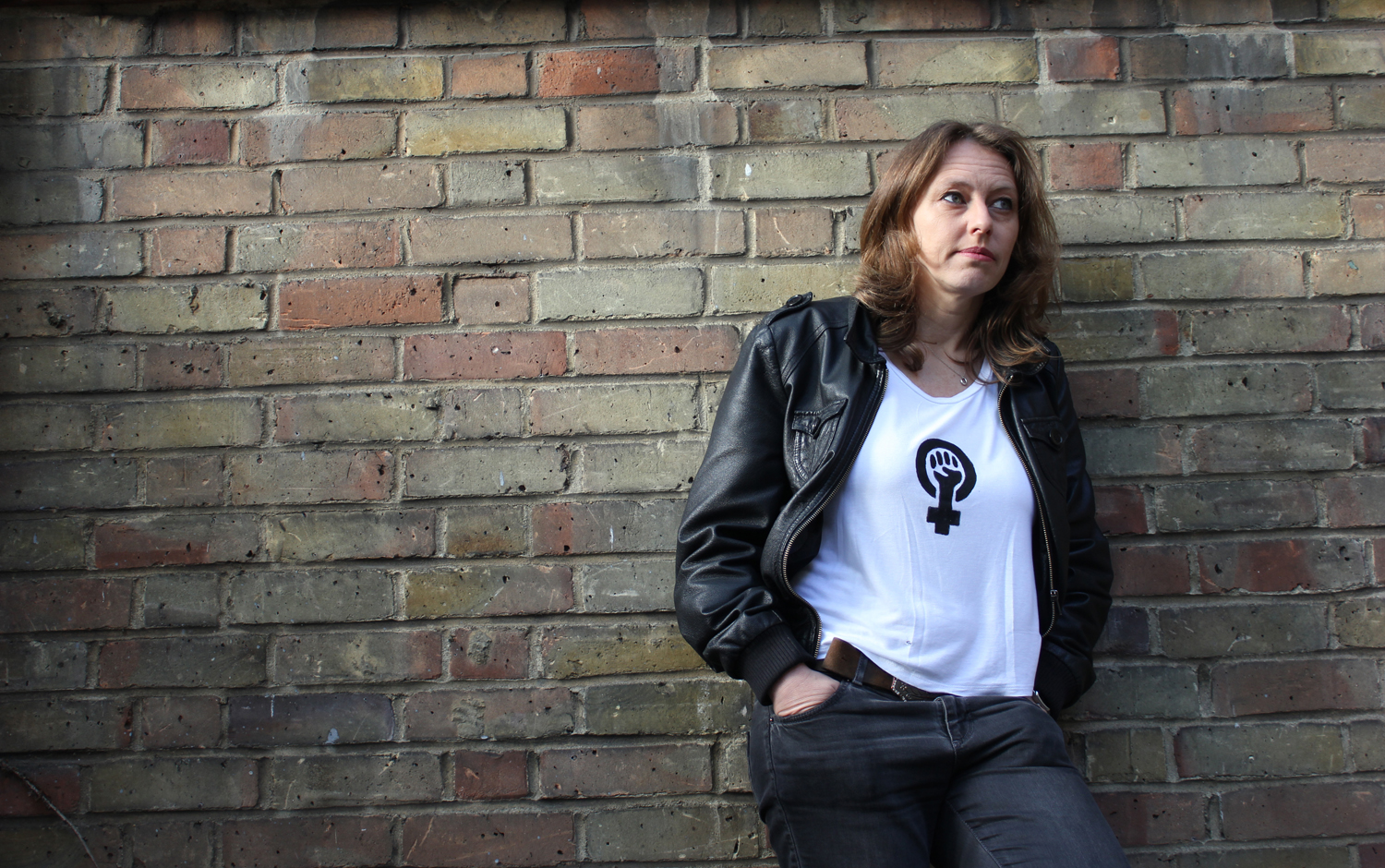 -In conversation with James Webster- 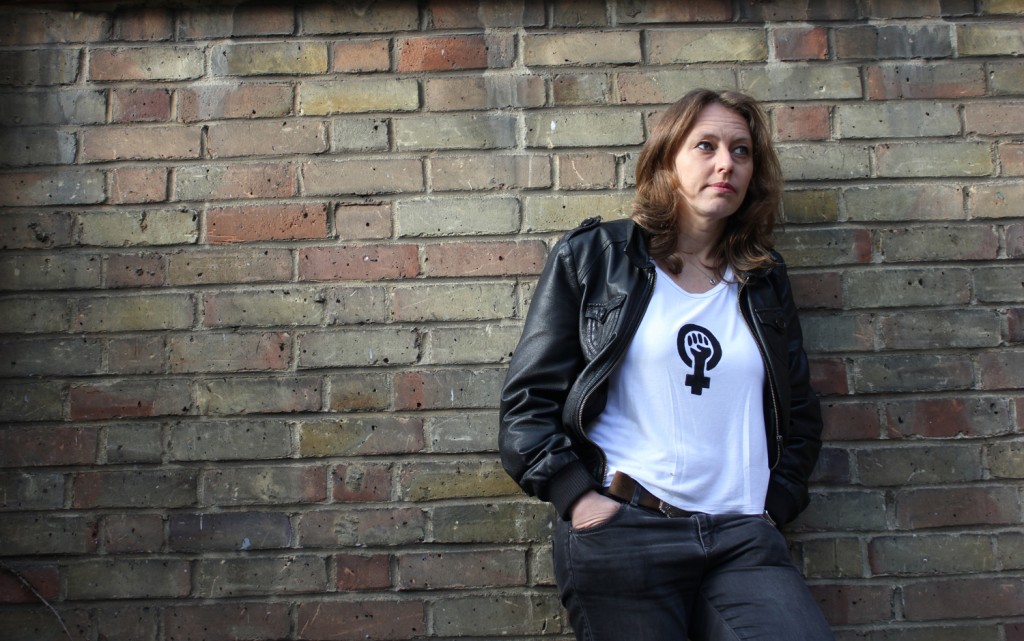 A few days ago I had the chance to interview Rosie Wilby, the utterly personable award-winning comedian, musician, writer and feminist about her new show Nineties Woman. Rosie came to prominence through a series of strong performances at comedy competitions like Laughing Horse and Funny Women, and she’s since toured all over the UK and made a lot of people laugh along the way. Recently, she’s joined the growing number of artists embracing a multimedia storytelling style, using spoken word, audio and video to tell a story about friendship and feminism back in the 90’s. Nineties Woman comes to Oxford’s Burton Taylor Studio on Friday 21 March before going to Ludlow’s Appletree on Friday 28 March and Hereford’s Courtyard on Saturday March 29. Find out more in the interview below!

So, in just one sentence, can you tell us what the show’s about?

It’s a very personal look back at my introduction to feminism as a student via archive photos, music, anecdotes and video interviews with my uni peers who I’ve tracked down.

The show looks at feminism by reflecting back on Matrix, the York uni feminist magazine. What led you to revisit the magazine? What does it mean or represent to you?

Until a recent big clear out, I was a bit of a hoarder (and so is my dad). So I found all the old copies. Some had travelled with me to London, some were still among my old stuff at the house where I grew up.

You went to some trouble to track down the original members of Matrix through social and to find old copies of the magazine (even putting a call out through local press), what were the best and most surprising things to come out of those efforts?

It was lovely to meet some of the women who I’d not known well at the time as they were a couple of years older. That seems a big gap when you’re 19 but not when you’re 40! The best thing to discover was that a group of women found our old paper and set up Matrix Reloaded fanzine in 2006. We had inspired them. The big mystery I haven’t yet solved is just how long the original Matrix lasted after I graduated.

You made your name, initially, as a musician and comedian. What prompted the move into storytelling and what were the highlights and challenges of that transition?

I still do stand up on the circuit and some of my solo shows that I still tour (The Science Of Sex, Is Monogamy Dead) are more straightforward comedy shows. However this one and How (not) to make it in Britpop needed to have a slightly more theatrical structure because there was a very definite story arc to them, and a variety of moods.

What’s your favourite thing about performing?
Connecting with an audience.

The show looks back at feminism in the 90’s, how would you say feminism has changed over the years?

It seemed to go quiet on the feminist front for a number of years but now its back. Social media has changed the way women can now campaign and network.

Why’s it important to you to write and perform about feminism?

The show is very light but does have an underlying commentary about how feminism seemed to get derailed and diluted when it was co-opted by The Spice Girls and Tony Blair.

On a more general note, why identify as feminist at all?

I believe in equality. Simple as that.

To sum up, what are the top three reasons for people to see Nineties Woman?

Other people have said very lovely things about it. Planet London awarded it Theatre of the Year!

Nineties Woman sounds like its a fun and nostalgic introspective on the importance of feminism across the years, which I for one am very much looking forwards to seeing. Wilby‘s tour continues across the UK and you can find all the details and this and her other shows at her website here.