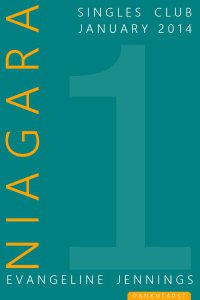 October 15, 2015 dj4twinx Comments Off on Pond by Claire-Louise Bennet