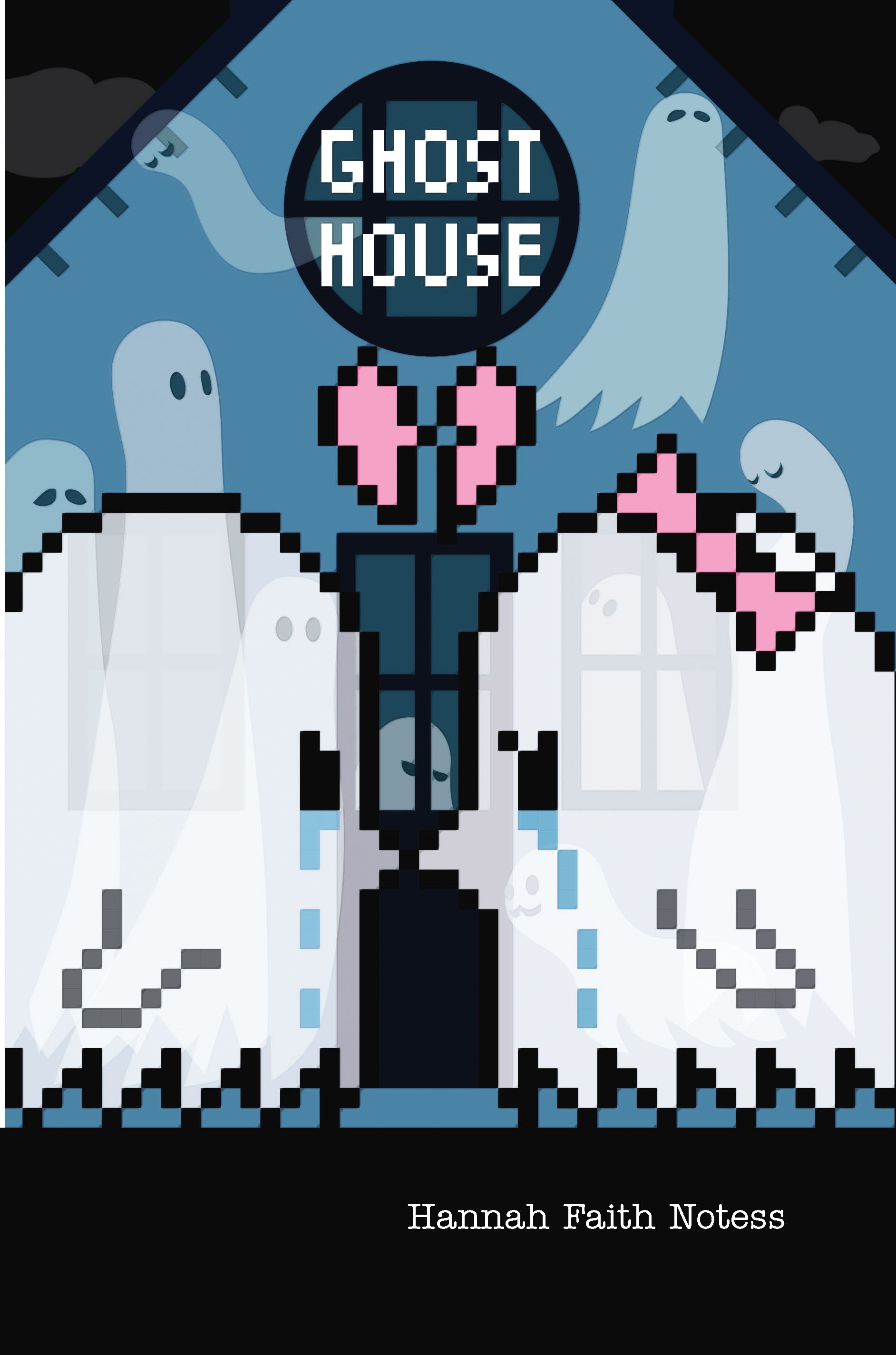 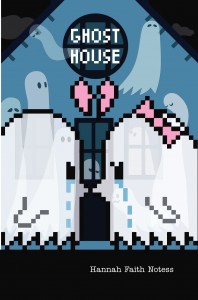 Delicious from its opening lines, the first poem “Mario World” sucks you into an alternative universe while at the same time grounding you ever more firmly in harsh reality. It begins:

After the layoff, enemies multiplied
like ghosts….
I despaired. You don’t need to kill them all
you said, pulling me up the castle wall
past missed jumps, wasted lives, buried treasure.
Brother, so many times I died not believing
it teaches you to play it as you play.
But I’m learning. We can’t catalogue each
killer we’ll meet or guess which creatures hatch
a new world for us. Ghosts find us every day,
but we’ll go back to gather what we need.

What is the soul, my God,
but a point of light
propelled by desire?…
I seek you, my Creator,
yet pursued by heresies
and ghosts of heresies.
Carthage, Rome, Milan,
Hippo—one forum looks
much like another.
What does the cornered
soul devour? What fruit
revives it? How does
it slip through death,
split open, wilted, then
dissolved into the fabric
of the world? Enlarge me
thus. As water flows the same
through every city’s aqueducts,
so let me pass through
these worlds.

Such theological questions are not new to Notess’ work. Her essays have appeared in Response, Image Journal, The Christian Century and in the 2009 anthology Jesus Girls: True Tales of Growing up Female and Evangelical, which she both contributed to and edited. In them, she explores faith beyond the roots of her evangelical upbringing, often reaching surprising conclusions.

While her faith is a bit quieter in her poetry, the soul-searching is as enlarging, especially in the context of her “story poems,” which dip into fairytale themes to explore issues that haunt us from childhood.

The tetrad of witch poems included in Ghost House is sexy, creepy and so rich in tactile imagery that they almost overshadow the more game-heavy narrative. My favorite lines come from “Part of the Problem with the Witch” where a little girl befriended by the woman offers a portrait more frightening than her ovens. It reads:

her constant calling of our names
the scrape of her fingernails
as she ran her hand over and over the our heads,
Nights, she kept me up while my brother slept,

telling me how her father—a con man,
a trance-faking sage—had run off with the woman
who sold him his snake-charming snakes.
What could I say to that? She waited out my silence;

we heard my brother sighing in his dreams,
the house turning shakily on its chicken legs.

The three others in the series focus on the witch’s strange lovers: a stricken scientist obsessed with freeing the body from pain; armless boy-soldiers conjured from the dead; and a bewildered, skinny-fingered ghost who braids chorales into her hair in a damp cathedral loft.  All speak of the loneliness among multitudes she addresses elsewhere.

Following the poems, there is a “Notes” section, which should not be skipped. It’s full of interesting tidbits about the first appearance of ghost houses in Nintendo’s Mario games, the Lutheran inspiration for Bach’s “Sleepers, wake” chorale and information on the catalyst for several of the pieces.

I learned, for example, that “To the Ghost Who Put His Arm Around Me at the Camp Meeting” grew out of an interest in the details of a 19th century camp meeting revival, and that an “anxious bench” (used in the poem) was a seat in the first row.

I’m sure that many of us are there waiting near the pulpit for more from Hannah Faith.

Copies of Ghost House are available for purchase at www.floatingbridgepress.com. *Note: Those placing orders from UK and International addresses should use contact form in lieu of shopping cart.