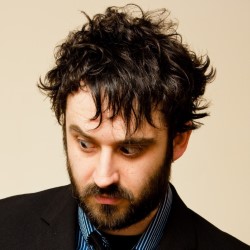 We should all remember to be kind to ourselves. It is easier said than done however, as Tim Clare proves in the ‘arc of anxiety’ that forms his Free Fringe show, and beautifully said at that. Clare takes literal and hair-tugging pains to convey his anxiety to the audience, insisting he thrives on awkwardness whilst managing to put everyone at ease, apologising for profuse sweating when in fact the warmth he exudes as a performer is honest, dry and sweet (instead of sweaty).

He claims the enviable quality of conviction is best found in children and hip hop artists, quoting the poem of a school pupil in saying ‘I stayed up all night, and I wasn’t tired’ and Nas who claims ‘I never sleep, ’cause sleep is the cousin of death.’ Whilst Clare‘s stage patter is apologetic and halting, the boyish grin and searing wordplay he reserves for his poems (and rap) belie conviction and convincing-ness he may not even realise he’s got.

Not all Clare‘s poems were woven too intricately into his set, with ‘Noah’s Ark and Grill‘ sticking out the most gruesomely (in a good way). It is not the sort of poem to sit down and quietly wait it’s turn, however, and it certainly served as a pacemaker for the poetry to come. ‘Poem Composed Entirely Of Lines Stolen From School Workshops‘ had me crying almost immediately (in a good way), with Clare‘s added commentary making me laugh snottily through the tears and lines like ‘I said to the lovely girls: ‘Fetch me my swimming pants! The ones with all the animals on!’ heaping incredulity upon broodiness.

‘The Strange Death of Charlie Wordsworth‘ addressed the distinction between artist and entertainer, and the expectations we hold for both. ‘Oh sure they found him funny,’ Clare says of the misunderstood protagonist, ‘but they didn’t listen properly.’ Is the brow of poetry lowered when it’s performed? Can a stand up poet be taken seriously? Does it matter?

Clare‘s talent outshone his self-deprecation. He may not have succeeded in being kind to himself, but was kind and generous to his audience, succeeding as an artist, an entertainer and, for an hour at least, a friend.

Tim Clare‘s Be Kind To Yourself is on until August 24 at the Banshee Labyrinth, Niddry Street, Edinburgh as part of the PBH Free Fringe. 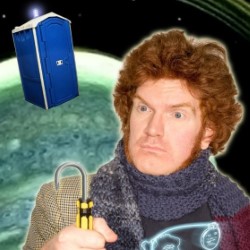 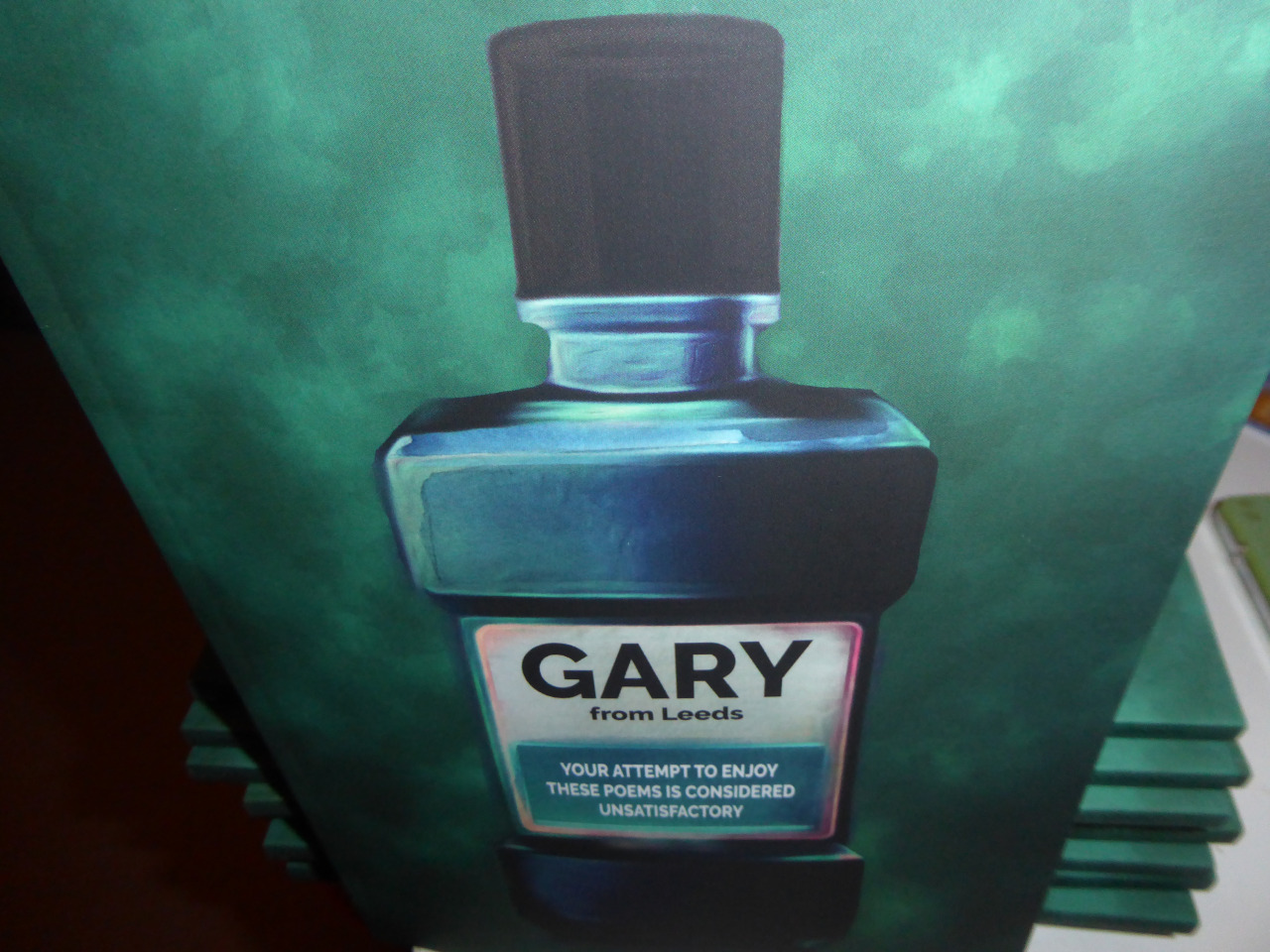