If my reading career has taught me anything, it is that for a book to survive in the current publishing climate, it needs to bring something extraordinary and unique to the reading audience. Jason Rolfe’s bold and experimental novella, Synthetic Saints, certainly caters to this industry requirement. The futuristic text catapults you into a somewhat terrifying version of our future both as a planet and a civilisation in which humans are accompanied by their synthetics, a term used to describe a simulated human, if you will.

The short text follows the journey of protagonist Alex Hargreaves, who is a security specialist for the ISA. After losing communication with a Deep Space Observatory, Alex and his synthetic partner Persephone are sent to investigate what happened to the data analyst, Amanda Hayes, that was in charge of this particular station. We are informed before the novella begins that each data analyst within this kind of position runs their respective observatories alone and that they work on a six-month rotation period. Naturally, the feelings of isolation and depression are over-whelming in such a unique situation thus, Alex makes no secret of the fact that accidental death and suicide are common amongst those who adopt the role. With this startling reality in mind, Alex and Persephone are on a journey to identify which of the above options has occurred this time.

Alongside the difficulties faced in his professional life, Alex is also burdened by his personal one. We learn that he once had a wife and a daughter, both of whom are now deceased; due to a memory manipulation program that is mandatory for Alex’s line of work, these are not memories that fade over time but rather stay as fresh now as they were on the days they were made.

To begin with I felt a slight apprehension at reading what appeared to be yet another generic science fiction novella, in which the world has dramatically changed for the worse. However as I delved deeper into the tale I slowly found myself drawn into a truly fascinating scenario which is made all the more enjoyable thanks to the brilliant character of Alex Hargreaves. The emotion that is weaved throughout the consciousness of this individual is over-powering; his thoughts frequently return to the loss of his wife and daughter, memories which he fails to escape, ultimately meaning that we also fail to escape them. As Alex returns to his daughter’s accident and his wife’s suicide, we inevitably feel the pain with him, making this a much more forceful story than I initially anticipated it being.

In addition to his role as the emotionally tortured widower, Alex also adopts the role of detective. Throughout the duration of the novella Alex is constantly discovering clues and deciphering information that ultimately leads us to the complex resolution to the text. After finishing the text, I did feel somewhat inclined to conclude that it what a hybrid of both science fiction and detective fiction; the futuristic nature of the text is integral to our reading of it, therefore it cannot be simply overlooked, but the ‘Whodunit’ principle is also prominent within this text. While on paper the genres may not seem to be soul mates, Rolfe has combined them to create something truly entertaining.

Overall I felt that Synthetic Saints was a thoroughly interesting read and I would certainly recommend it to anyone looking for something that offers a more unique take on literary genres. 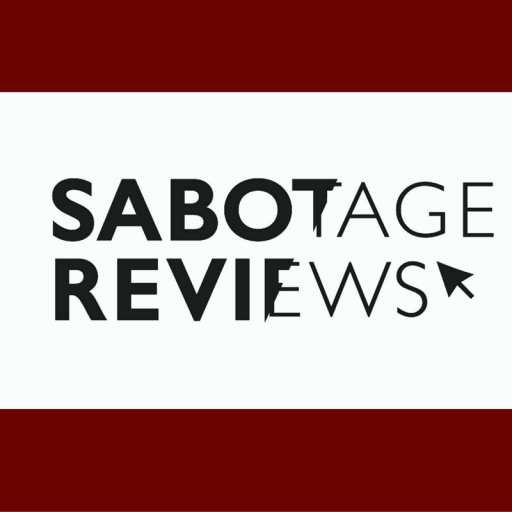 One thought on “‘Synthetic Saints’ by Jason Rolfe”