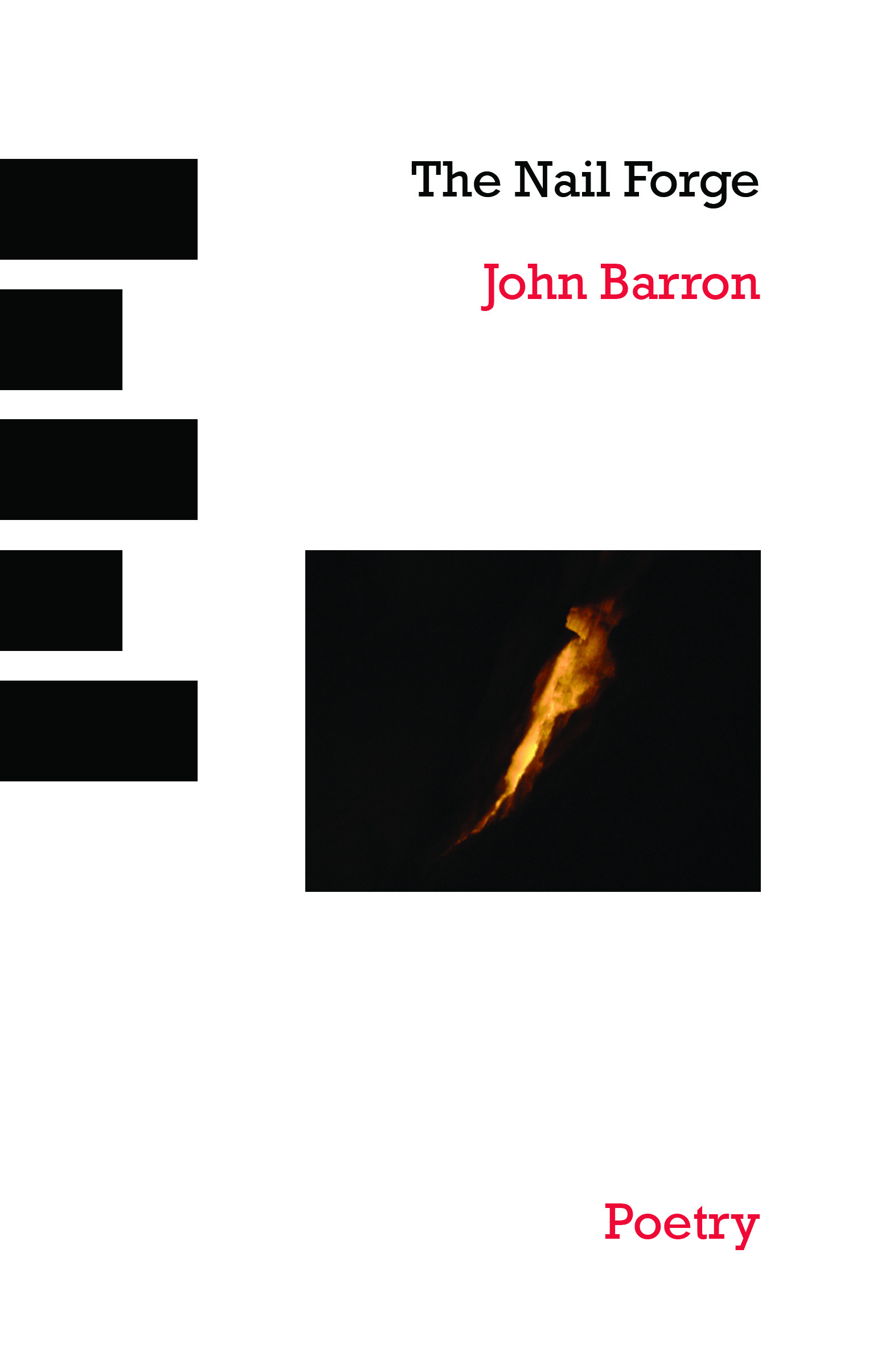 There’s a Buddhist epigraph to the last poem, ‘Noise’ which works well for all of this first pamphlet: “Listen, listen to the sound of the mind’s own utterance”.  The poem itself, characteristically, uses different senses to pull unnoticed things, from mildly disquieting to poetic, into the foreground:

These fairground smells:
rainy October, spores,
deep fried doughnut and candyfloss
jammed into the lining of the nose.

A dribble of urine
down the inside of a thigh.
In a clouded interior
the last, damp-stained seat on the bus.

the hum of the heart,
the blood safely vaulted,
the quietness of eating.

the unattached swish
of the wind’s tail, singing.

Urban rubbish, social history and nature, especially insects, are all subject to scrutiny, which feels convincingly accurate.  A bee is a carder bee; spiders are not just spiders but “delicate, long-legged” in ‘Solitary Retreat’:

I call them Bella and Luigi.
I try out each name on my tongue
voicelessly, and sing to them
or engage in conversation when I forget.
Sometimes I call them beautiful silently.

That last line could be an epigraph too, and I feel I understand exactly what Barron means by it – he makes vivid the experience of engaging with a creature (or plant).  The solemn tone that gently undermines itself is typical.  The only place I wasn’t convinced by it was in the one poem that’s in someone else’s voice, ‘One and Other, Antony Gormley, Yorkshire Sculpture Park’.  Although there are some nice touches, the statue’s voice that says:

I call to you, trying
to tell it as it is,
to soften this being here

feels slightly contrived, though maybe only compared to the ‘I’ elsewhere which feels very real.

Around half of the poems are linked to named places, mostly in South Yorkshire, and (eg in ‘Ings’ and in the title poem) layer the present over an industrial past.  ‘Tanka, Kelham Island’ evokes “lost sockets, rivets, hinges” and starts:

The earth’s complications meet
in Neepsend Lane – this puddle
is both grave and mirror:
Crunchie wrapper, blown blossom
of cow parsley, cloud.

That’s probably the verse with the most enjambed lines in all the book; usually, lineation goes with the sense, and verses end with a full stop.  This contributes to the quiet, slow pace – observation mode. Most poems are in verses of 3 to 7 lines, but not always all the same length in one poem, as though Barron adapts a form to what he wants to write, rather than succumbing to the common habit of neat triplets, tercets etc.  Lines are shortish, not often pentameters or longer, and sometimes end with inconspicuous half-rhymes.

The pamphlet’s title made me think of the nail forge in Geoffrey Hill’s Mercian Hymns, where his grandmother worked.  I’m not sure whether that’s relevant, though here the title poem speaks of similar hardship:

Nailed to the world they bore stigmata.
Their work both chimed and wept,
fashioned iron that couldn’t hold
the ship they sailed towards the dark.

There’s a grandmother poem, too, one of several that evoke the presence of another person.  Four of its five verses do this very tenderly, but the second verse breaks the mood by speculating about the future inhabitants of her house, “their tin cans and cat shit, / their chunka chunka music”.  That feels like it belongs elsewhere, rather than along with this:

I took her shiny hand.
Our lifelines kissed.
Hers ran down to the wrist,
until it reached the cold estuary.

I think it’s in short phrases and passages like this that Barron’s poems are most enjoyable – images or straight descriptions that the reader’s mind catches and holds, making the sound of the poet’s utterance into its own.