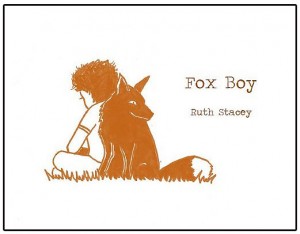 Foxes proliferate and fascinate throughout literature, from Reynard and kitsunetsuki, to Sarah Hall’s Mrs Fox. Their representations throughout history twin the wild and the clever, the urban and the urbane, offering a rich backdrop for Ruth Stacey’s second pamphlet. In Fox Boy, we are presented with this familiar struggle with wildness, and drawn to what is glimpsed in the gap between.

Stacey’s language is sensuous without gratuity, maintaining bite in its economy, and deceptively stark imagery. We start in a fox’s earth,

in the sloe berry hours of bitten
finger tips

and follow Fox Boy through his birth, and into his first transformation: a curiosity to those around him and his mother, who

doesn’t mind them stroking
him, except when they say:
What is he?
A baby.

But it is not so simple for Fox Boy himself.  He feels quickly isolated by his difference, Stacey’s lines becoming abrupt and staccato as he is annexed into a checkbox definition in ‘V’,  although he is ‘no no no / none of those / mixed is their phrase // mixed, other’.

Stacey’s most successful poems come when this otherness is voiced, sometimes as Fox, and sometimes signified in abrupt changes of flow and pace. She swirls us as in a wind, from urban landscapes that ring with strangeness (‘the city is a startled adder’) to deft dialogue between Fox and Boy:

…but my grandmother came
from far away, across the sea,
does she belong?

Fox smiles a toothy grin,
does she want to?

Belonging, its virtues and its pitfalls, are captured in Fox Boy’s encounters with humans. These are imbued with a formal playfulness that belies the undercurrent of threat in these exchanges. Enjambment becomes enactment in ‘IX’:

women pant and cannot put
their finger on

him, but they want him
surefooted, nimble, resourceful
a survivor, shrewd, slippery
the best of both

The layering of rhythm and changes of focus are compelling, and have the effect of a peripheral glimpse at a shift, both physical and stylistic. This complexity makes this poem a highlight in a pamphlet of consistent strength. Likewise in ‘XII’, where form becomes a conduit, funnelling us through the Irish, German, and Czech words for fox, building pace and threat through their clouding of meaning, the slippage and uncertainty of what is lost in translation, and what is maintained – the kick of consonants next to the slink of ‘s’ sounds.

As ‘X’ warns, ‘your enemy is a still wind’, and Stacey’s weaker moments come when we lose sight of the rhythm and atmosphere she builds so beautifully, usually due to a seeming desire to guide us too directly. Her illustrations are skilled and evocative, but I enjoyed Stacey’s verbal imagery more, so occasionally the drawings felt didactic. ‘VI’, whilst well-written, is a very literal exchange, a sort of holding poem that ensures we are with Stacey, understanding the narrative. The stunning drift and lull of ‘XIII’ is pulled abruptly from beneath us in the final stanza:

or me, whose skin is just a covering
to keep the flesh tidy and the heart
in place, skin is not a boundary:
there is only one

this is not a dream.

For me, the final line undercuts the sensuousness of the poem, pulls us prematurely from the highly atmospheric world Stacey has constructed throughout. Perhaps this was the desired effect, but having spent time with the book it felt counter-intuitive.

That said, this pamphlet certainly does deserve time. Chicago-based publisher dancing girl press is dedicated to publishing work by women writers that is innovative in its approach to presentation as well as narrative, and produces consistently impressive and ambitious work. In-keeping with this, Stacey’s Fox Boy is slim, but not slight. Inspired by ‘animal/human shape-shifting’, what emerges is a work that exposes the beauty in the slip between two absolutes, in things glanced out of the corner of eyes, or in the thread of thoughts grasped a moment too late. 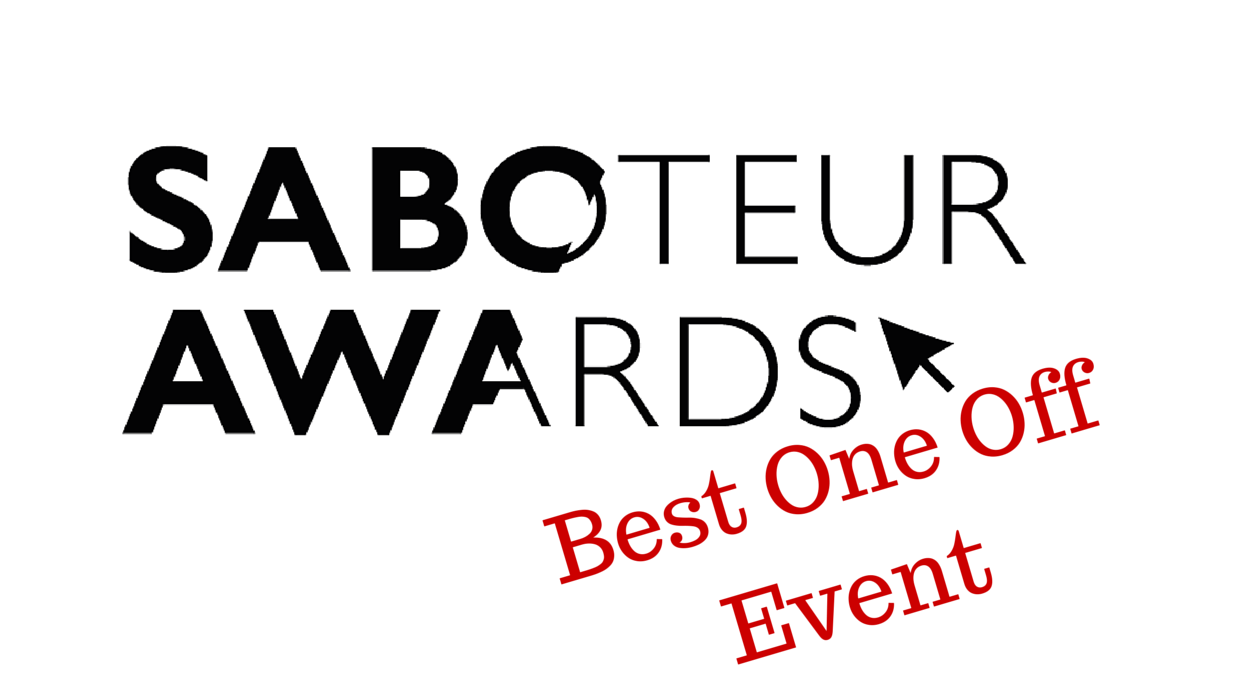 The Month In Which We Are Born by Danielle Susi

February 3, 2015 Editor Comments Off on The Month In Which We Are Born by Danielle Susi