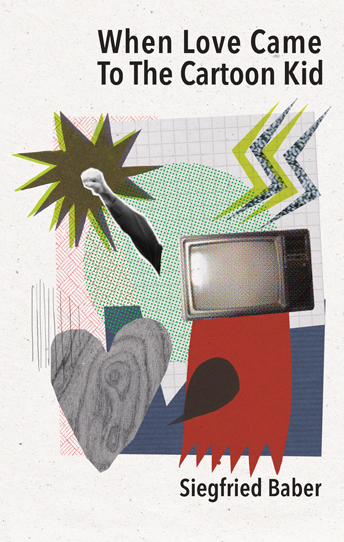 May 1, 2013 Editor Comments Off on ‘The Debris Field’ by Simon Barraclough, Isobel Dixon and Chris McCabe