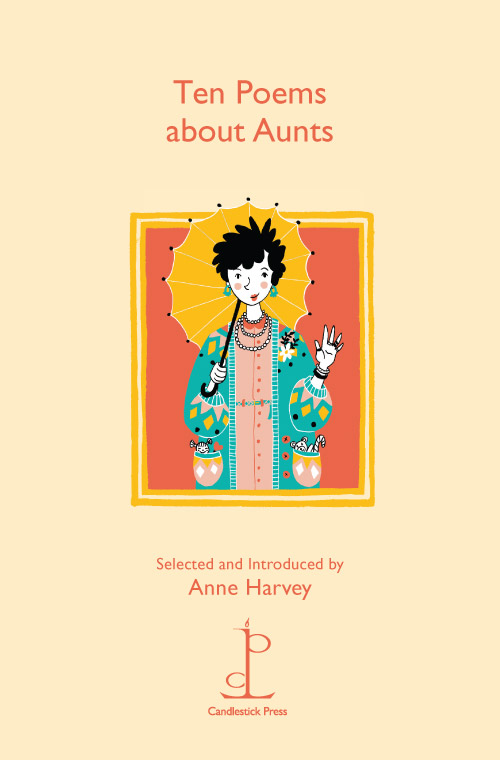 September 26, 2011 Editor Comments Off on ‘Vintage Sea’ by Marion McCready