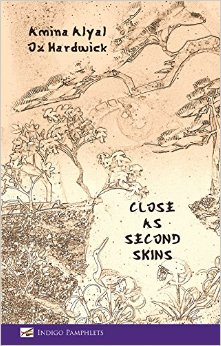 Nominated for our own Saboteur Awards for Best Collaborative Work, Oz Hardwick and Amina Alyal’s Close as Second Skins (from Indigo Dreams Publishing) is, to be reductive, a collection of Tanka woven together with a narrative thread. To be even more criminally simplistic, I offer you the same definition of Tanka that a teacher once gave me: “You do a Haiku and then add two more lines.” From a very basic point of view, those stale-coffee scented words weren’t necessarily wrong, but, as the opening stanza from the first poem in the collection (‘Winter Seed’) attests, there’s a bit more to it than that:

[Ed: It is impossible to replicate the spaces & line breaks in these poems accurately on WordPress, so the format in these quotations is an approximation.]

If there is an overriding characteristic in the Tanka tradition, it is to be found in the Japanese phrase: “Mono no aware”. A literal translation would probably land something along the lines of  “a sensitivity to ephemera” (which fits our tagline rather nicely – no wonder the collection found favour with our readers), but that sensitivity also refers to sadness, or perhaps wistfulness is more accurate, toward the transience of things. One suspects that part of this difficulty of translation rests in the notion that the definition is not an either / or question, but rather a concept that (to steal a word or two from Whitman) contains multitudes.

The pieces here, which are structurally more diverse than you may expect, with single Tanka generously sharing space with longer movements, all share this focus on the passing of time, some with a passionate antagonism, others with a mindful eye:

Close as Second Skins has grown in a fairly organic manner out of sustained work with the taiko drumming collective, Kaminari UK, along with other musicians, and the sense of the work as an organic entity is clear throughout, the concision of form encouraging the fluidity of the poetry. Meaning here often dances on the turn of a line break, as the multiplicity of possible interpretations and flights of thought work like hinges, each line becoming another thread in part of the larger cohesive weaving. Transience is written large across the intricate surface of the text, while the work ticks and shivers beneath. The strict unit-based form becomes a pulse that brings to mind the taiko drums that helped breathe life into the work in the first place.

The two voices here work in an admirably subtle manner. Occasionally it does feel that a dialogue is taking place, but nothing as blatant as a basic back and forth. Instead, the conversation becomes one with the self, and the repeated vocabulary becomes hypnotic, a repeated chanting that is both dreamlike and anchoring. It is an odd sensation, but one that adds to the unity of the book. The images, the narrative thread, the units themselves at times, may be fragmented in their multiplicity but unity, not fracture, characterises Close as Second Skins. It undoubtedly eyes the fleeting nature of life, but in this acceptance of the ephemeral, the voices here do not dwell in despair, but rather find hope in celebrating the transience of things. 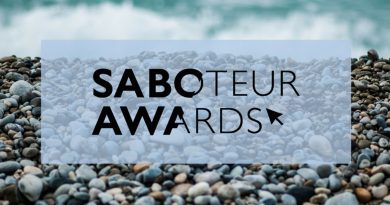 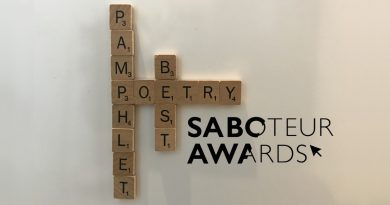