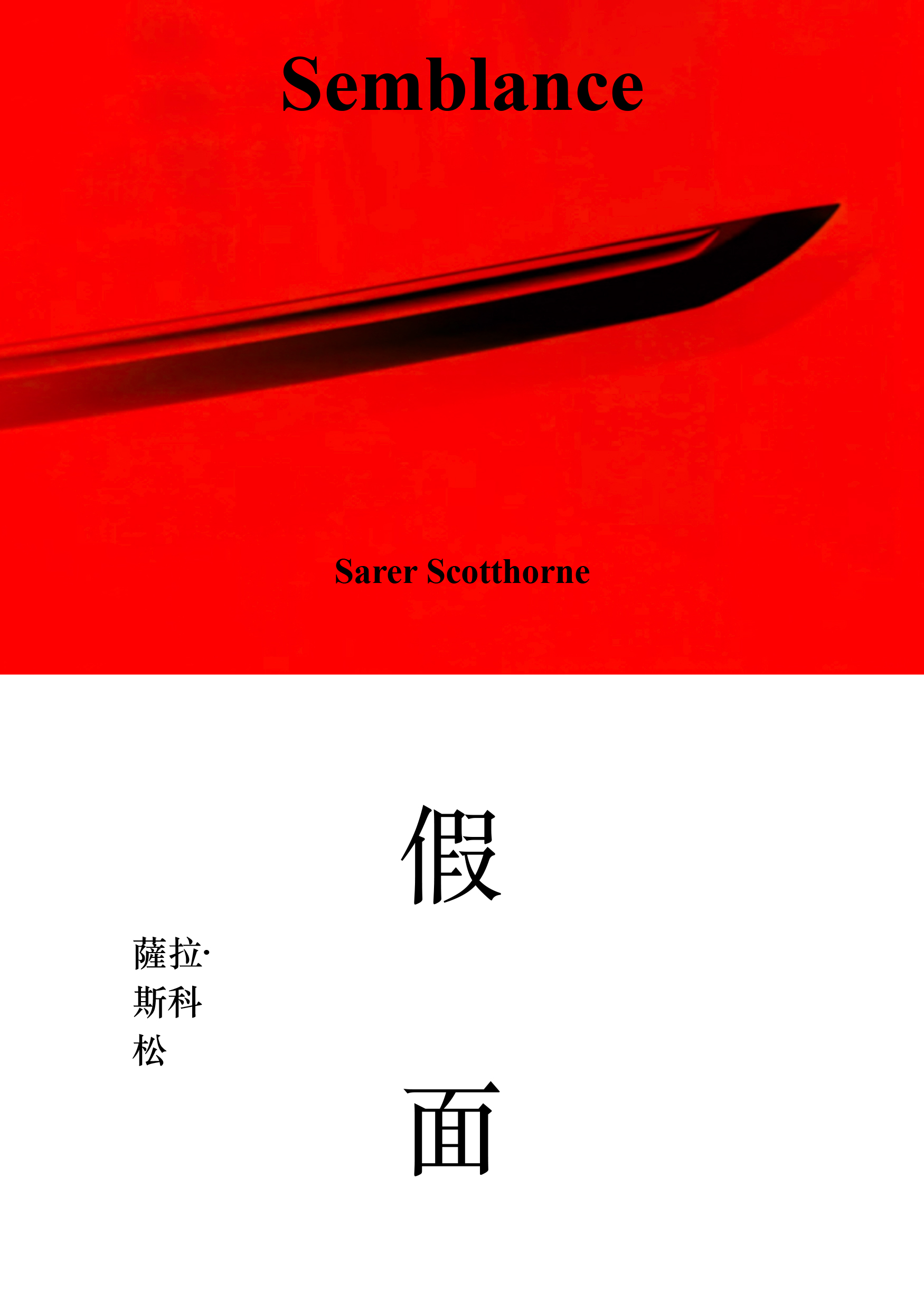 In Semblance, Sarer Scotthorne presents poems on the discipline, internal strength and knowledge gained through training in martial arts. They appear in English alongside Albert Zhang’s Mandarin and Cantonese translations. Full marks to erbacce for doing this: my language skills don’t allow me to comment on the translations, but I believe in the value of seeing them alongside the original. Scotthorne explores her motivation for studying martial arts in ‘Miaou Tiou’:

I used my
anger
to
learn
with, to
fire myself
forward. I could
have chosen to be
self-destructive – but
instead chose to
learn the way
of the
sword.

Combining paid work with motherhood can create a feeling of self-erosion and selflessness, as the narrator loses her identity and becomes her job title and/or someone’s mother. The discipline involved in learning martial arts gives her permission to be self-focussed, while the sword, which has an external influence, prevents her from becoming self-centred. She explains her choice of the Chinese sword in ‘Sonnet 68, Sword Parts.jpg’,

I don’t have cause to use

an English sword. I have never had the
opportunity – the chance of re-
enactment. Well, if I had, I may have
been given a dress, to make me look more

buxom and steered towards the making of
bread and kitchen chores that everybody
knows was the part for every ancient
English broad.

The rhyme of “broad” with “sword” and the split of “re-enactment” over a line break draws attention to the two senses in which the word is being used: the re-enactment of both ancient battles and the battle against sexism. Sarer Scotthorne explores the potential for revenge in “With Sword – “

I can get inside your guard, I can kill too.
I could take on your monstrous principles
and either emulate them or fight them. The danger
is that by killing the monster, I might become the monster myself.

Every sword-user carries the responsibility of balancing their rights against their opponent’s rights. Killing someone because they are on the opposing side is rarely a resolution; it encourages observers to forget the battle and see the victor as a killer. The title echoes the phrase “with child”, a reminder that the poet is a mother and therefore has a responsibility beyond herself.

Semblance is a satisfying pamphlet exemplifying the discipline and skill it describes. Although they are about martial arts, each poem can be interpreted with wider intent, their specific focus broadened into a universal concern.