Unless you’ve been living under a rock, you probably know that the shortlist for the Saboteur Awards was announced Sunday with voting open until 24th May. Throughout the month, we are going to put the spotlight unto each of the shortlisted works, starting with the Best Short Story Collection category! Vote here!

Between Here And Knitwear by Chrissie Gittins (Unthank)

I’m absolutely delighted to have been shortlisted for the Best Short Story category in the Saboteur Awards. I’ve watched them grow from a distance and now it’s a thrill to be in the thick of it! 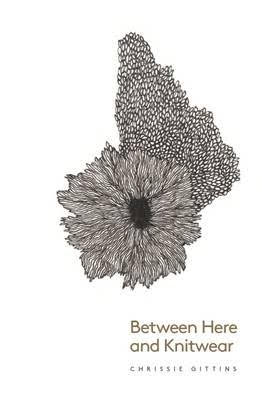 CHRISSIE GITTINS is from Lancashire and lives in London. The stories in Between Here and Knitwear have been broadcast on BBCR4 and published in The Guardian, Unthology 6, and Wales Arts Review. Chrissie’s poetry collections are Armature (Arc) and I’ll Dress One Night As You (Salt). Her children’s poetry collections have won awards and her New and Collected children’s poems – Stars in Jars (Bloomsbury) – was a Scottish Poetry Library recommendation. Her forthcoming children’s collection is Adder, Bluebell, Lobster (Otter-Barry Books). She writes plays for BBCR4, features on the Poetry Archive, and is represented on the British Council Contemporary Writers database. www.chrissiegittins.co.uk

Chrissie’s insight into the human condition and her use of language has always blown me away. A long time fan and she gets better and better!

Original and beautifully observed in terms of the time it deals with and the northerness of it . Perfect

Difficult subject – totally heartfelt without sentimentality. This window on another’s personal account of parents’ end of life is told with candour and generosity and no pretentiousness.

“It’s a real honour to be shortlisted alongside so many incredibly strong collections. It’s been a tremendous few years for the short story, particularly for debut writers. Thanks for including my work.” 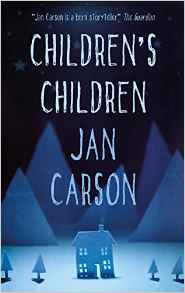 Jan Carson is a writer and community arts development officer currently based in Belfast, Northern Ireland. Her first novel, “Malcolm Orange Disappears” was published by Liberties Press, Dublin in June 2014. Her short stories have appeared in journals such as Storm Cellar, Banshee and The Honest Ulsterman. In 2014 she was a recipient of the Arts Council NI Artist’s Career Enhancement Bursary.  Jan’s short story collection, “Children’s Children” was published by Liberties Press in February 2016.

Gets to the heart of family – dark and funny.

Because she is a great writer. This is a brilliant book of short stories they can make you laugh or cry.

A unique and thought provoking collection.

Dinosaurs on other planets by Danielle Mclaughlin (Stinging Fly)

I’m thrilled to be shortlisted, and a big thank you to the lovely people who nominated me! 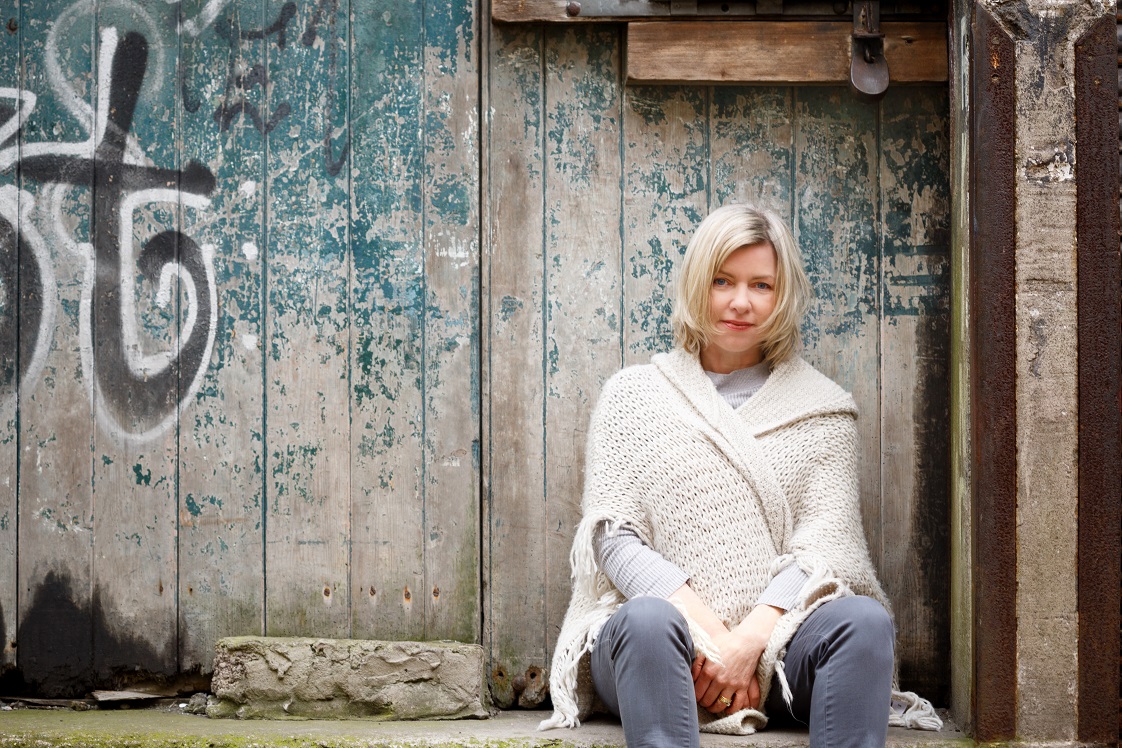 A woman battles bluebottles as she plots an ill-judged encounter with a stranger; a young husband commutes a treacherous route to his job in the city, fearful for the wife and small daughter he has left behind; a mother struggles to understand her nine-year-old son’s obsession with dead birds and the apocalypse. In Danielle McLaughlin’s stories, the world is both beautiful and alien. Men and women negotiate their surroundings as a tourist might navigate a distant country: watchfully, with a mixture of wonder and apprehension. Here are characters living lives in translation, ever at the mercy of distortions and misunderstandings, striving to make sense both of the spaces they inhabit and of the people they share them with. Danielle McLaughlin’s short stories have appeared in various journals, newspapers and anthologies, including The New Yorker, The Irish Times, Southword, Long Story Short and The Stinging Fly. Her debut collection, Dinosaurs On Other Planets, was published in Ireland in 2015 by The Stinging Fly Press, in the UK by John Murray, and will be published in the US later this year by Random House. She lives in County Cork with her husband and three young children.

BECAUSE IT IS AMAZING and I cannot believe this is only her debut. These are complex and humane and insightful pieces.

Dark humour, courageous disclosures, redolent of the spirit of the real sixties in the north.

These are stand-out stories. Each one is brilliantly crafted and many are so memorable, they linger for days after reading.

‘I’m incredibly thrilled that Spiderseed has crawled its way to the shortlist for the Saboteur Awards. It can be really hard for small publications to get recognition through all the noise, which makes the Saboteur Awards all that more important for us new writers and spoken word grafters! Year on year the Saboteur shortlist has been a great source of discovery for me and I’m delighted that other people might now be able to discover my work in the same way. Thanks Saboteur, you superstars!” 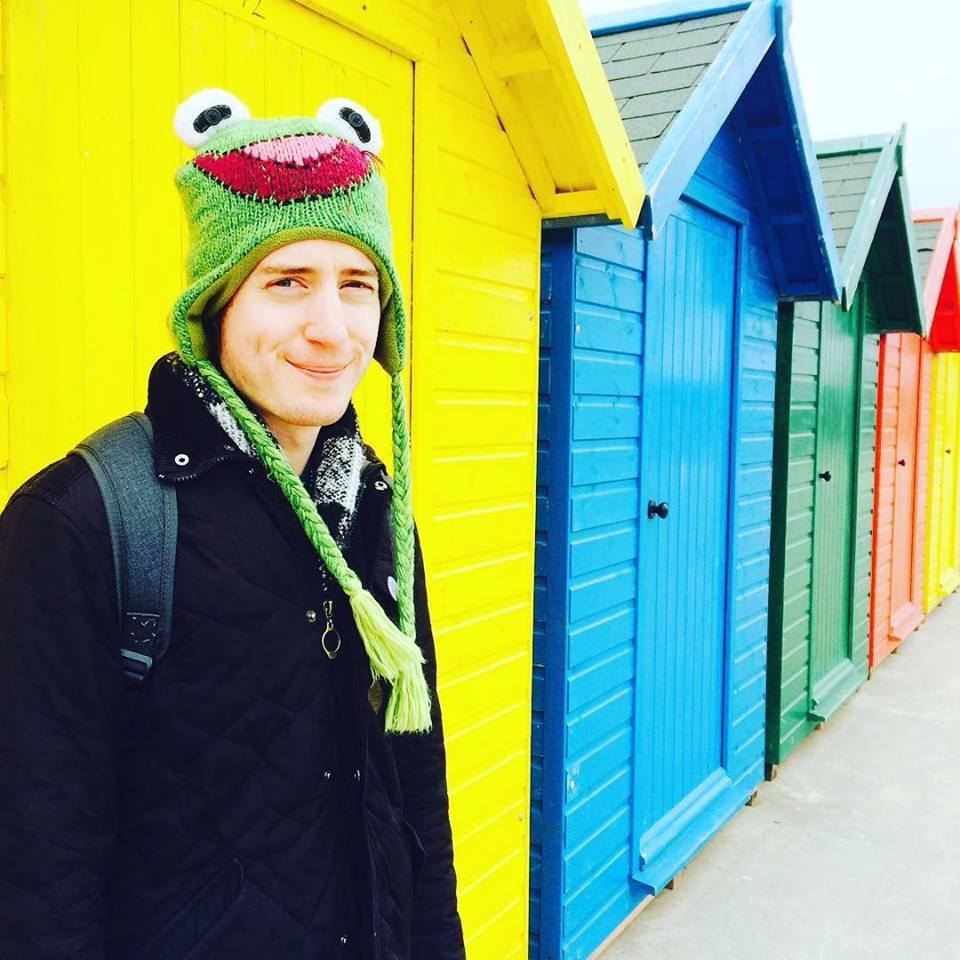 Twenty twisted tales of strange happenings and haunted lives from the unnerving mind of weird fictioneer David Hartley. Published by Sleepy House Press and fully illustrated throughout by artist Emily Ingle, these peculiar little tales will spin up a web in your brain and wait for your mind to be caught and devoured. David Hartley is a writer and performer based in Manchester and has been published in various places including Ambit, Structo, and The Alarmist. Spiderseed is his third collection. Discover more of him and his world on Twitter: @DHartleyWriter

Very tight, beautifully written stories that stick with you long after first reading.

An original and compelling piece of writing. Each poem is a great piece in its own right.

Terrifying, fascinating and 100% original. With the best equally terrifying/fascinating illustrations.

“Really delighted to be nominated alongside esteemed collections from some of the best in independent publishing.”

Lara Williams is a writer based in Manchester. Her writing has appeared in The Lighthouse Journal, McSweeney’s Internet Tendency, Litro, the Guardian, NME and The Skinny. Treats is a break-up album of stories relationships, the tyranny of choice, self-navigation and contemporary adulthood. It is her debut collection.

These short stories are a brilliant mix of all sorts of emotions and situations concentrating on love, sadness, rejection, frustration and dating. They are written so eloquently that sometimes the content takes second place. The unexpected twists in the tales and the subtle humour add to the enjoyment.

It is a fabulous box of treats. Each story a delight. Each character different, yet I feel I’ve met them all.

because the book contains sentences so good it makes you doubt every other sentence you have read.